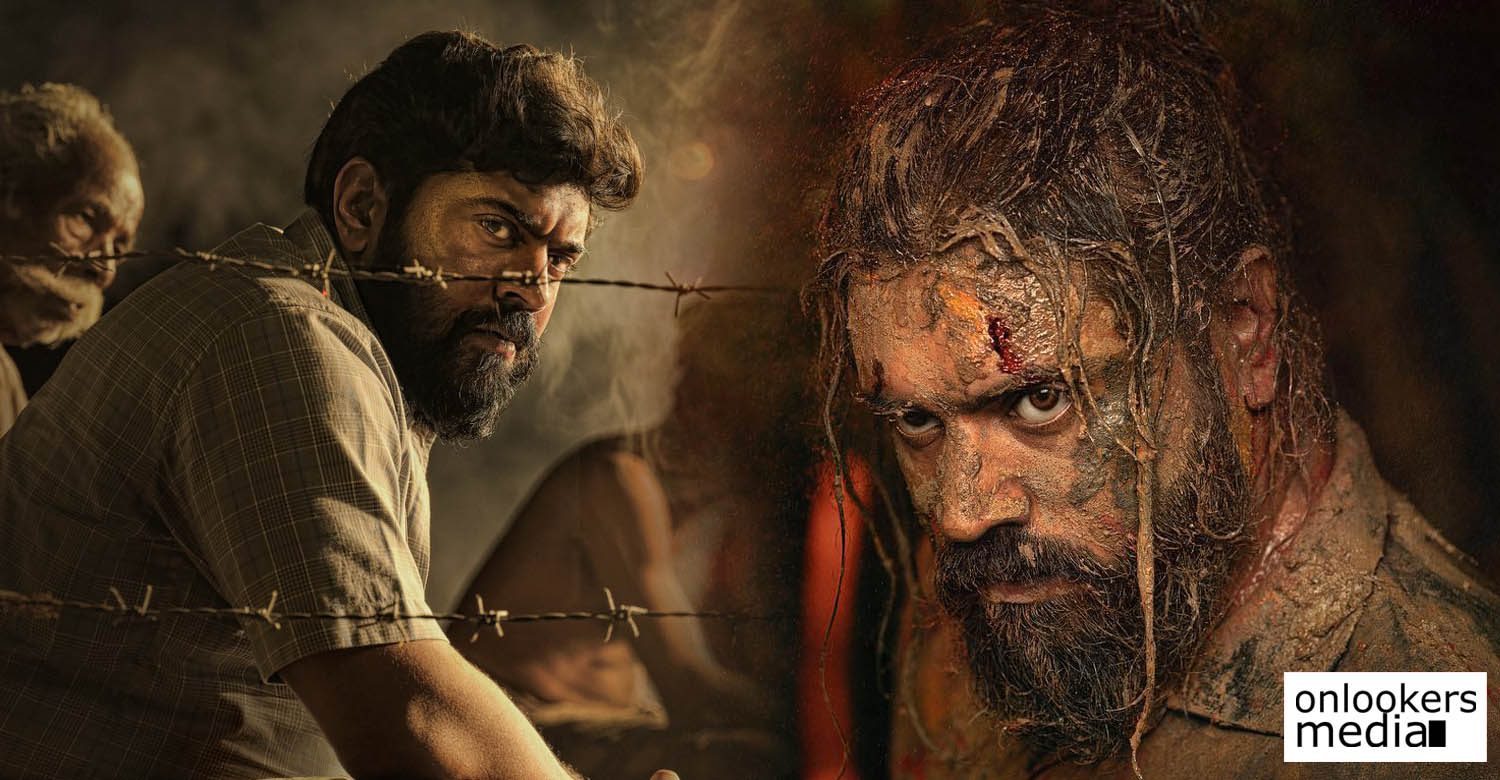 After almost two years of production, the Nivin Pauly-starrer ‘Padavettu’ has finally been wrapped up. Apart from the long delay, the film was in the news when its director Liju Krishna was recently arrested for sexually assaulting a woman. It is learnt that the makers completed the remaining portions with the film’s assistant director.

‘Padavettu’ marks actor Sunny Wayne’s debut as a producer. Recently, the production was taken over by Saregama, a leading music label. Their film division Yoodlee Films is foraying into Malayalam industry with this film.

‘Padavettu’ is touted to be a rustic entertainer set in Kannur. Nivin Pauly is said to be playing a challenging character in the film. He will be appearing in two different looks. Aditi Balan and Shine Tom Chacko will be seen in supporting roles while Manju Warrier essays a cameo role.

With the shoot wrapped up, the makers are expected to announce their release plans soon.