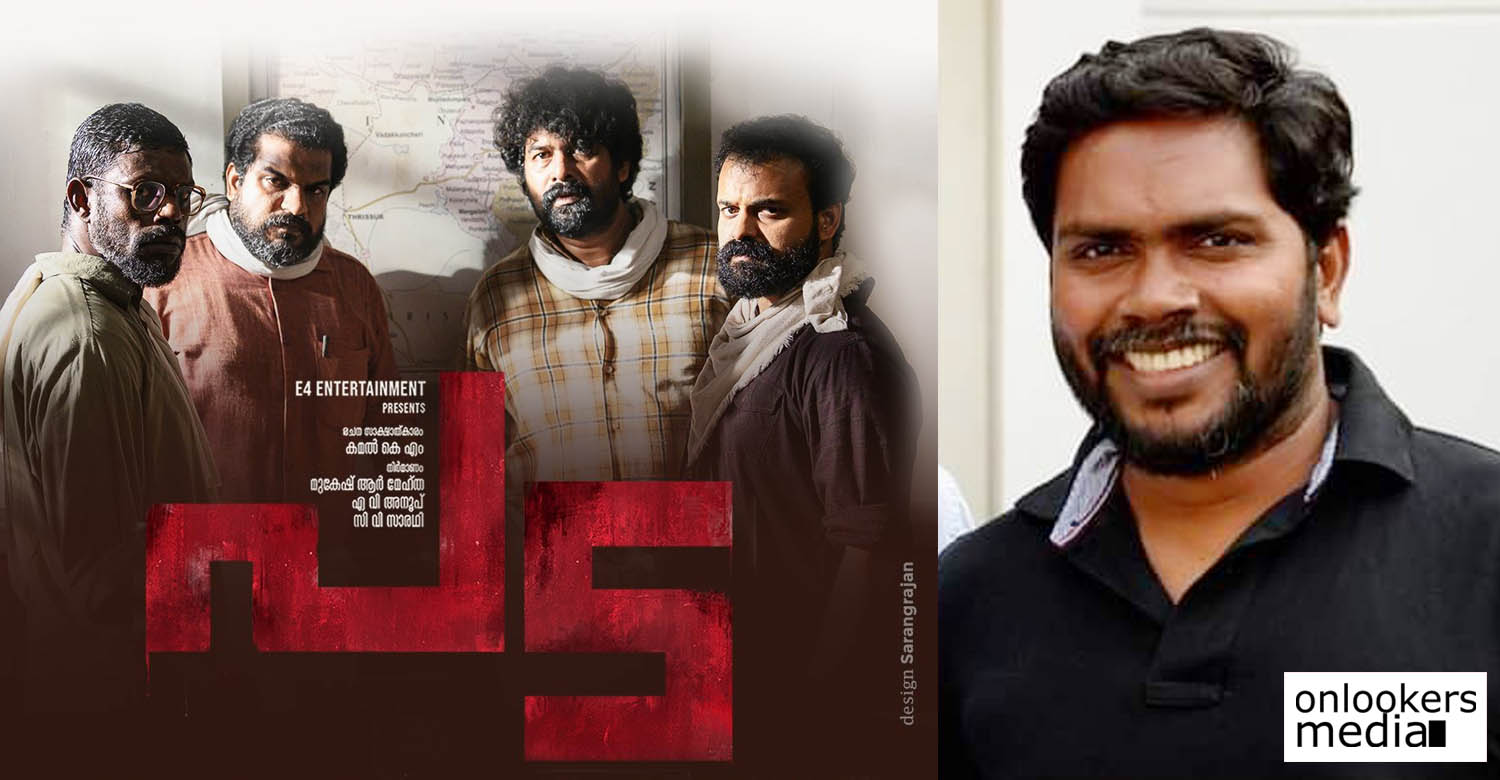 ‘Pada’ starring Kunchacko Boban, Vinayakan, Dileesh Pothan and Joju George is getting excellent response in theatres. Critics and common audience have unanimously lapped the film, which is a thrilling account of a real-life based incident that occurred 25 years back in Kerala. Kamal KM has directed the film, which depicts an incident that shook the State’s political hierarchy when four members of Ayyankali Pada held the Palakkad collector hostage, demanding the withdrawal of the revised tribal bill passed by the then left government.

‘Pada’ has been praised by many as a powerful political statement that holds a mirror to the State’s apathy towards the tribals. Tamil filmmaker Pa Ranjith, known for his depiction the stories from the perspective of marginalised and suppressed societies, has come out heaping praise on ‘Pada’. He has tweeted,

#Pada is superbly told by dir @KamalKMdirects. Movie’s screenplay is what made the movie so special. Making this movie based on true events to recreate the real incident without compromising, is truly appreciable. Lands belonging to Dalits&Tribals shall be given back to them,

For which we all have to fight.

‘Pada’ marks the Malayalam debut of director Kamal KM. His maiden film ‘I.D’ in Hindi was a critically acclaimed work that went on to be screened at many international film festivals across the world. The cast of ‘Pada’ also includes Prakash Raj, Kani Kusruti, Arjun Radhakrishnan, Salim Kumar, TG Ravi, and Shine Tom Chacko.