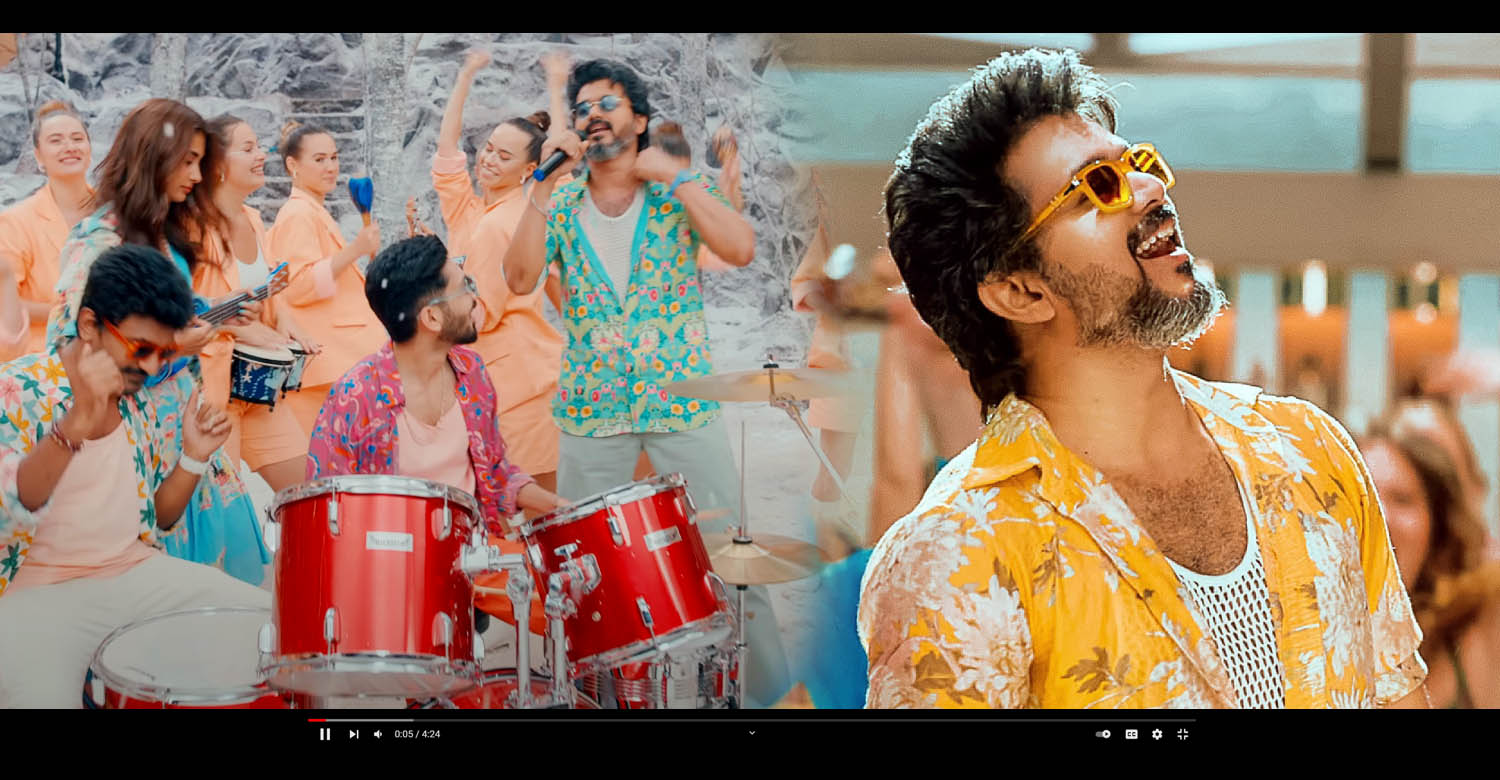 Beast second single sung by Vijay to be out soon; Here’s the promo video

After the sensational success of ‘Arabic Kuthu’, the makers of Vijay-starrer ‘Beast’ have announced that the second single will be out on March 19. Vijay has sung the song, which is titled ‘Jolly O Gymkhana’. As the title suggests, it is a fun, jolly number set to tunes by Anirudh Ravichander. The promo video feature the lead actors Vijay, Pooja Hegde, director Nelson, dance choreographer Jani and Anirudh. It is expected to be a post-credits song like how the director used ‘Chellamma’ song in his last film, ‘Doctor’

Sun Pictures is producing the film, which is expected to have a grand theatrical release in April. Though there are yet to confirm officially, it is said that the film is eyeing an April 14 release.