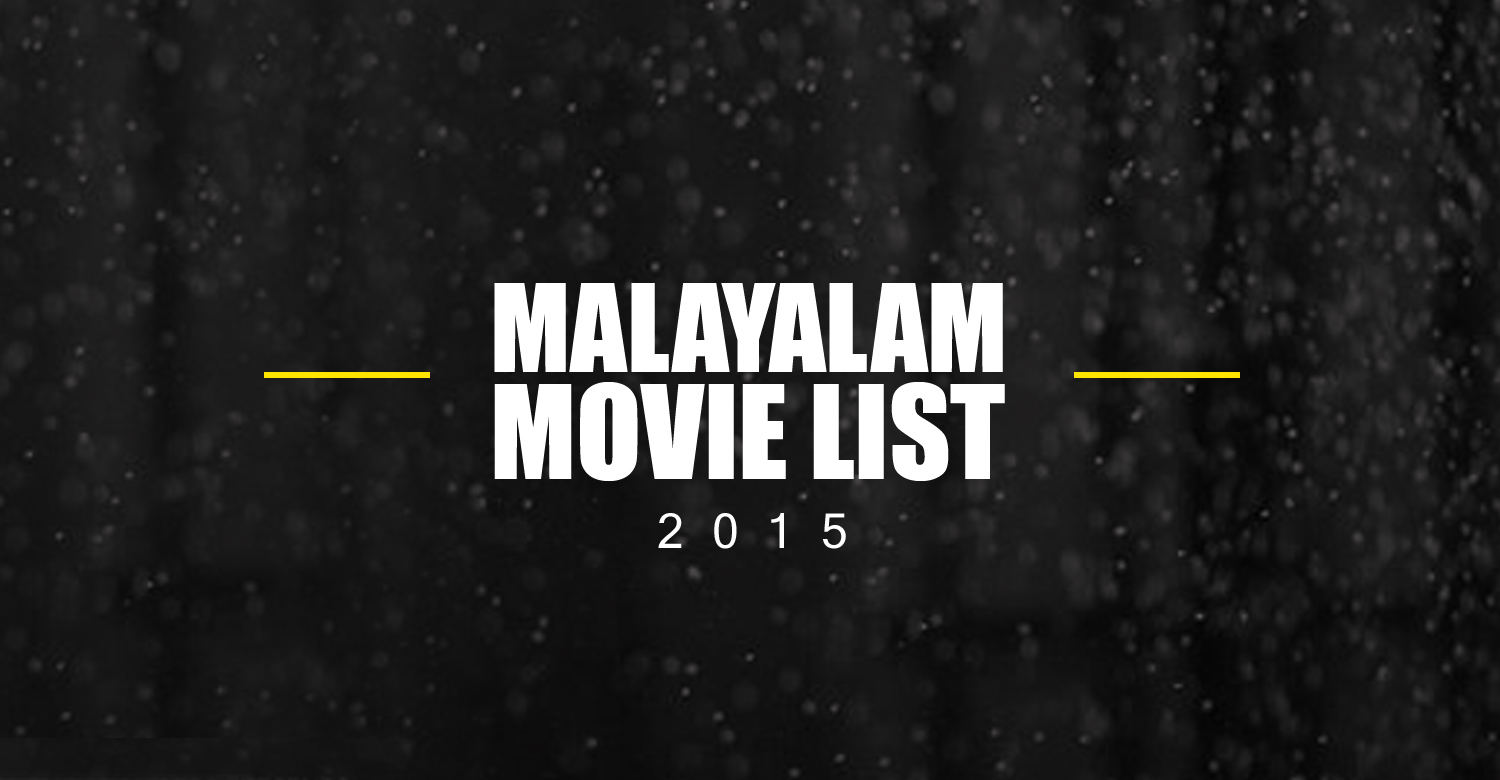 This is the list of Mollywood films which had released in 2015. In this list we included the box office verdict of those films. The verdict of each of the film is totally based on the theatre reports, reviews from audience and also the available collection reports. There are some films which did not even reached a minimum number of theatres and its verdict cannot be determined due to the unavailability of the above mentioned factors such as common people’s reviews, collection and theatre reports. So that is indicated in the list as NA (Not Available).
[table id=2 /]