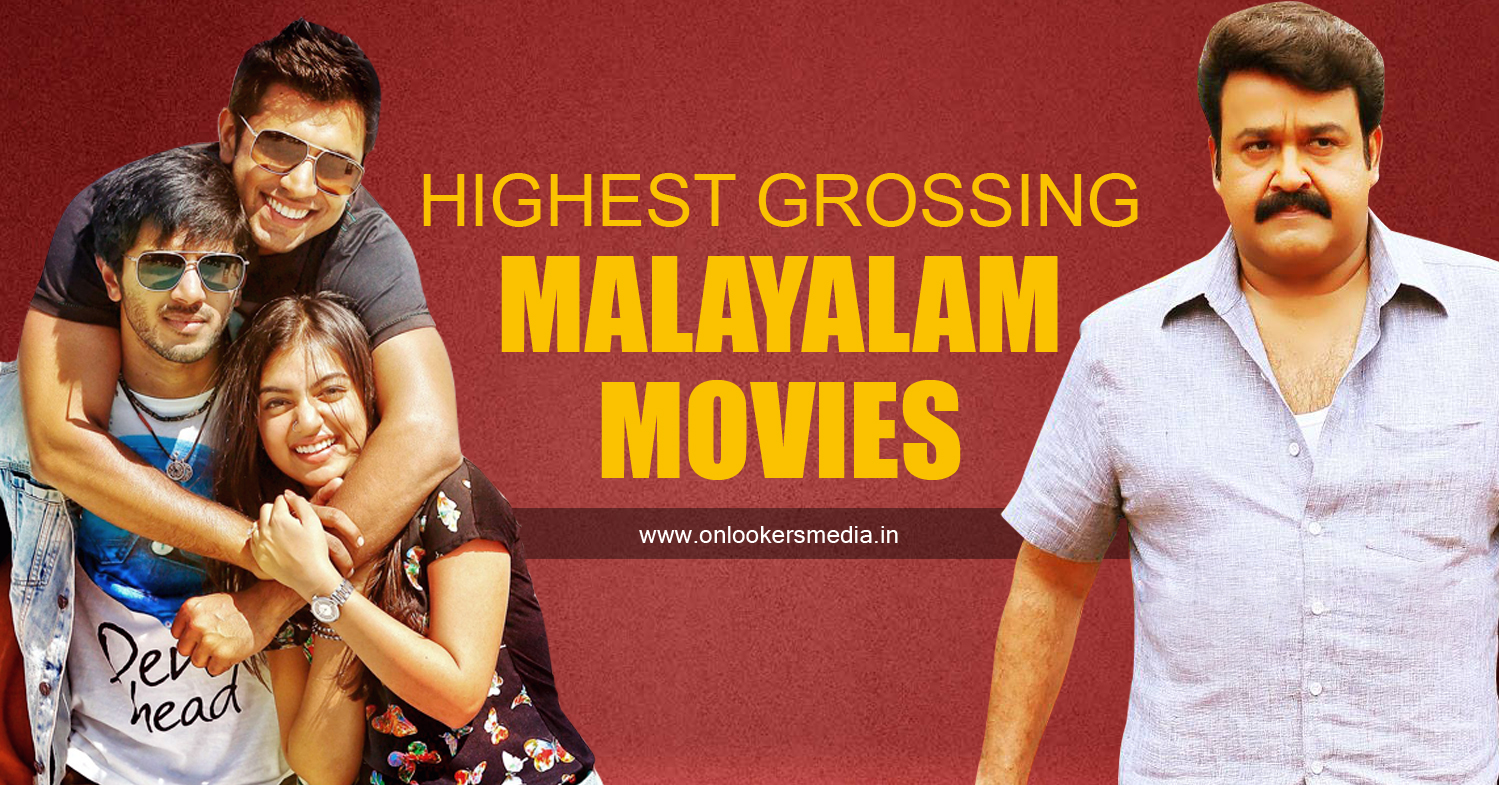 Mollywood is a small film industry compared to the big industries like kollywood, Bollywood, Sandalwood, tollywood etc as they had great worldwide as well as home market which helps them to make big budget films and wide release. Mollywood is less known for big budget films because of its small market and the difficulty to get profit even if the film got good opinion as the number of theaters we get to release is too low compared to other language films. But no-a-days the things seems changing as Mollywood films begins to do business in an increasing rate and profit seems to getting bigger and bigger for films which getting great feedback from public. It is not at all connected with the budget of the film and people don’t care whether its low budget or big budget as far as the film is good. So we are giving you the list of some of the top grossing films in the history of Mollywood. The flick directed and scripted by Jeethu joseph was financed by Antony Perumbavoor under the banner Of Ashirvad Cinemas and the lead role was played by the Universal star Mohanlal. The film has been attained the position of a classic or called the film of the last decade in Mllywood. It has been the film which got unbelievable business all around India as well as worldwide and a film which holds the unique record of holding most number of collection records as well in Mollywood. Budget-4.5 crore Total business- 75 crores This is a 2015 film conceived by Alphons Puthran and starred by Nivin Pauly. The film had made waves at Box office with great word of mouth from people. It is financed by Anwar Rasheed as well. Budget-4 crores Total business-60 crores Ennu Ninte Moideen is the debut film of RS Vimal starred by Prithviraj and Parvathy Menon in the lead. The film told the real life epic love story of Kanchanamala and Moideen which happened in the 1960’s at a place named Mukkam in Kerala. The flick had received great critical review as well as the claps of the common audience and now regarded as one of the classic romantic film ever made in Mollywood. Budget-13 crores Total business-50.5 crores (till 30-11-2015) Amar Akbar Anthony is the 2015 Multi-star film directed by Naadirsha and scripted by Vishnu and Bibin. Both are new writers in the block along with Nadirsha who had done his maiden venture as a director. The film had a great star cast of Prithvi Raj, Indrajith and Jayasurya along with Namitha Pramod who played female lead.. The flick was blockbuster success of 2015 with heavy returns from the box office. Budget-6.7 crores Total business-35 crores (Till 30-11-2015) This the film directed G Prajith in the script of Vineeth Sreenivasan starred by Nivin Pauly. The film is financed by Cast N’Crew and released in 2015. Budget-4 crores Total Business- 33.5 crores

This was the flick presented by AMMA, the association of Malayalam movie artists financed by actor Dileep and it has almost all the actors in Mollywood in its star cast. Conceived by Joshiey and written by Sibi-Udayan duo. The lead roles was done by Mohanlal, Mammootty, Suresh Gopi, Jayaram and Dileep. Budget- 7 crores Total business-33 crores This movie was a period film scripted by M T Vasudevan Nair and conceived by Hariharan starring Mammootty, Sarath Kumar, Manoj k Jayan etc which tells us the life of Pazhassi Raja one of the earliest king and freedom fighter lived in Kerala. Gokulam Gopalan is the financer of the flick. Budget-27 crores Total Business-28 crores This movie was the directorial debut of Anwar Rasheed and scripted by T A Shahid starring Mammootty in the lead. It was financed by Valiya Veettil movie International. Budget-4 crores Total business- 22. 5 crores This Mohanlal starrer was the All-time Blockbuster of Mollywood from 2000-2005 and was directed by Shaji Kailas and written by Renjith. The flick was the first production venture of Ashirvad Cinemas as well. Budget- 2 crore Total Business- 22 crores Maya Mohini is the Dileep starrer directed by Jose Thomas and it was released in 2012. Color Factory had financed this film. Budget-6.5 crores Total Business- 20 crores