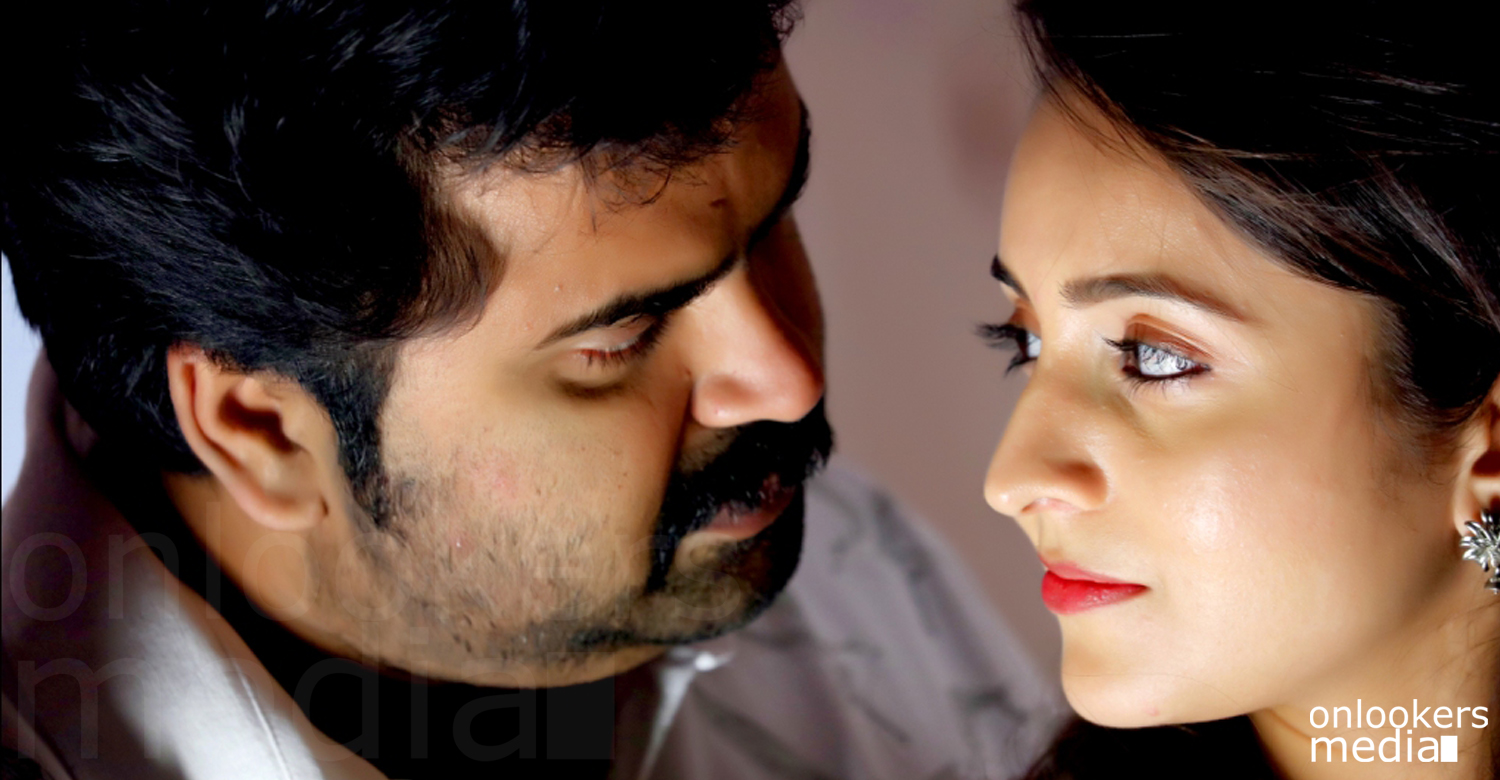 Malgudi Days, from the day of its announcement it had given a unique feel to our audience. At first it’s the title itself. Because we all are fond of RK Narayan’s literary piece named Malgudi Days and later we loved it when it came on mini screen as well. Even though this Malayalam film had nothing to do with that story of RK Narayan, the title gives a sweet nostalgic feel to everyone who heard it.

Then the thing which gave a unique feel to the movie Malugudi days is that it is directing by a trio of Visakh, Vivek and Vinod. They had scripted the film as well. We heard lot of director duos but may it is the first time that we are hearing a director trio. Yes, of course we heard a film directed by many directoirs as unit wise direction as in Manichithra Thazhu. But it’s headed by Fazil and it’s his film. But this time the credit is for all three of them and it will be coming in the name of these three.

The film which has Anoop Menon and Bhama playing the lead is touted as an emotional thriller with enough suspense elements in it. The story is set in the backdrop of a residential school (Malgudi NPS). The main characters in this film is Zephan played by Anoop Menon who is an artist and his wife character named Janet played by Bhama. There are two children named Atheena and Milan played by Janaki and Vishal as well and they were the 4th standard students of the school Malgudi NPS. The school is a fictitious one which situated in the hill area of the Idukki district of the state Kerala. As per reports the story is based on a real life incident that happened in the year 2002 in Kerala.

Actors such as Priyanka,TP Madhavan, irshad, Nobi, Saiju etc playing key roles in the film along with Anoop Menon and Bhama. The flick is financed by V Company and distributed by them as well through Murali Films. Anil Nair is the DOP of this film which will come to screen in January 2016. Dr. Praveen is the music composer of this film and Shaijal P V is the editor.

The tagline of this movie named Malgudi days is that “Oro Koodi Kazhchayum oru niyogamanu”.