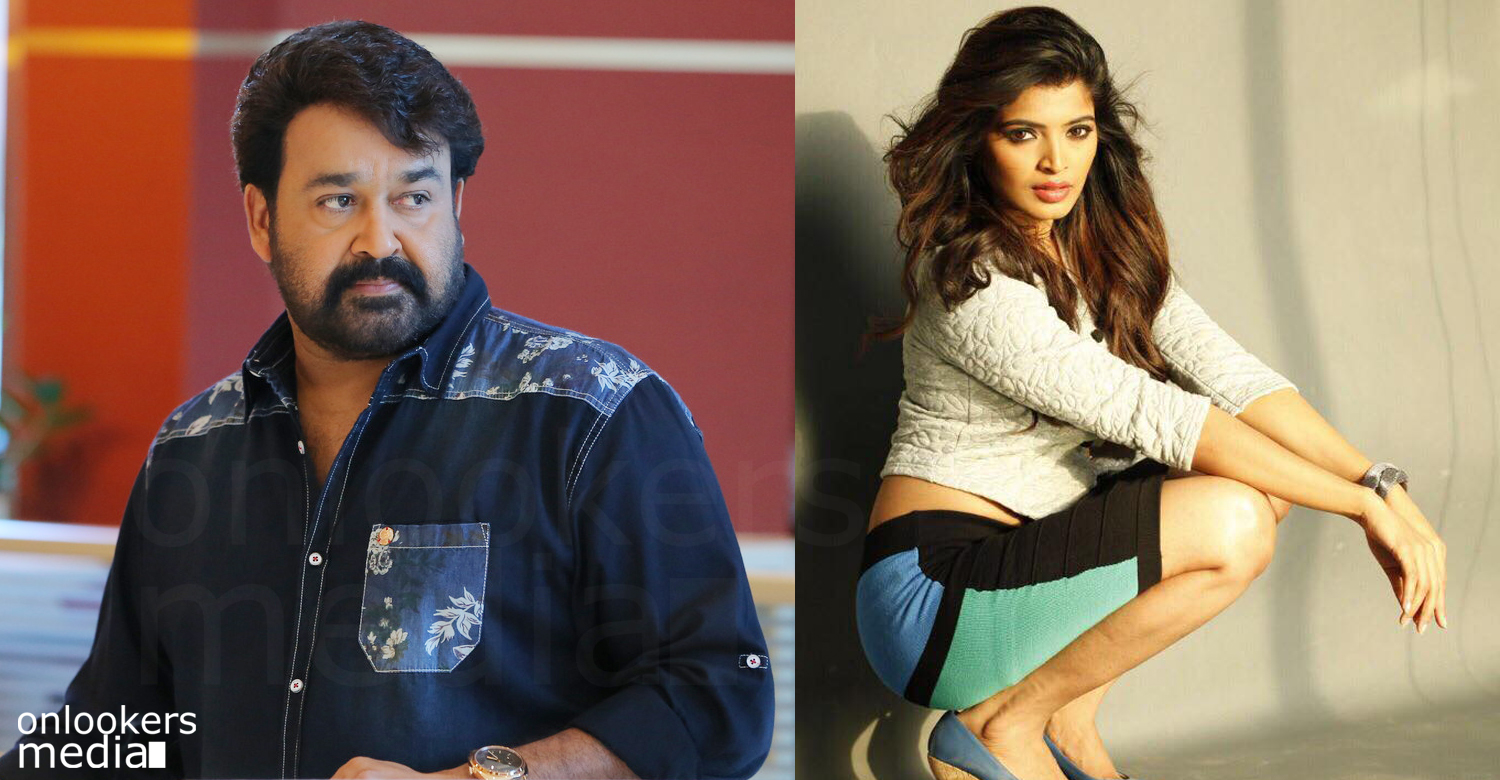 Sanchita Shetty to do female lead in Mohanlal-Priyadarshan film Oppam

It has been a big news when report came that Superstar Mohanlal is again joining hands with his great friend and master director Priyadarshan for a film this year. Priyadarshan had planned a big budget action thriller with Mohanlal last year which was a 27 crore budget film. But that film postponed because of the weather condition on Russia got worse and it was there that the film intended to shoot fully.

It was an Indo-Russian collaboration venture as well which had planned to make in 5 languages including Malayalam, Chinese, Turkish, Russian and Azoori. Later Priyadarshan had landed on another project with Mohanlal which will be produced by Seven Arts Vijaya Kumar. The film is titled Oppam and the latest on the film says that Kollywood actress Sanchita Shetty will play the female in the movie.

Also Read : Prithviraj-RS Vimal’s Karnan will be the biggest budget film ever made in Malayalam !

Priyadarshan said to Media that even though Sanchita Shetty is chosen to play the female lead in the film, it is not a female oriented subject that film discusses. It is a crime thriller and the plot focuses on the character of Mohanlal who is playing a blind character in this film. Its all about a murder and the events that happens around him. Priyadarshan said that the film will start in next month and on February 20th to be precise. Ernakulam and Ootty will be the main locations where the film will shoot and apart from Mohanlal, artists like Nedumudi Venu and Samudrakkani will play key roles in this film. There are reports that Samudrakkani is playing a negative role in this flick.

Priyadarshan had roped in popular Kollywood cameraman Eakambaram to crank the camera for this film. Ekambaram had earlier worked with Priyadarshan in his Malayalam film named Vettam starred by Dileep. Ekambaram had done films like Kavalan, Kanthasamy in Tamil. He had done the DOP of Mammootty starrer Shaji Kailas film Drona as well some years back. The script of this film is writing by Priyadarshan himself and he is writing the script of his own Malayalam film is after some years now.