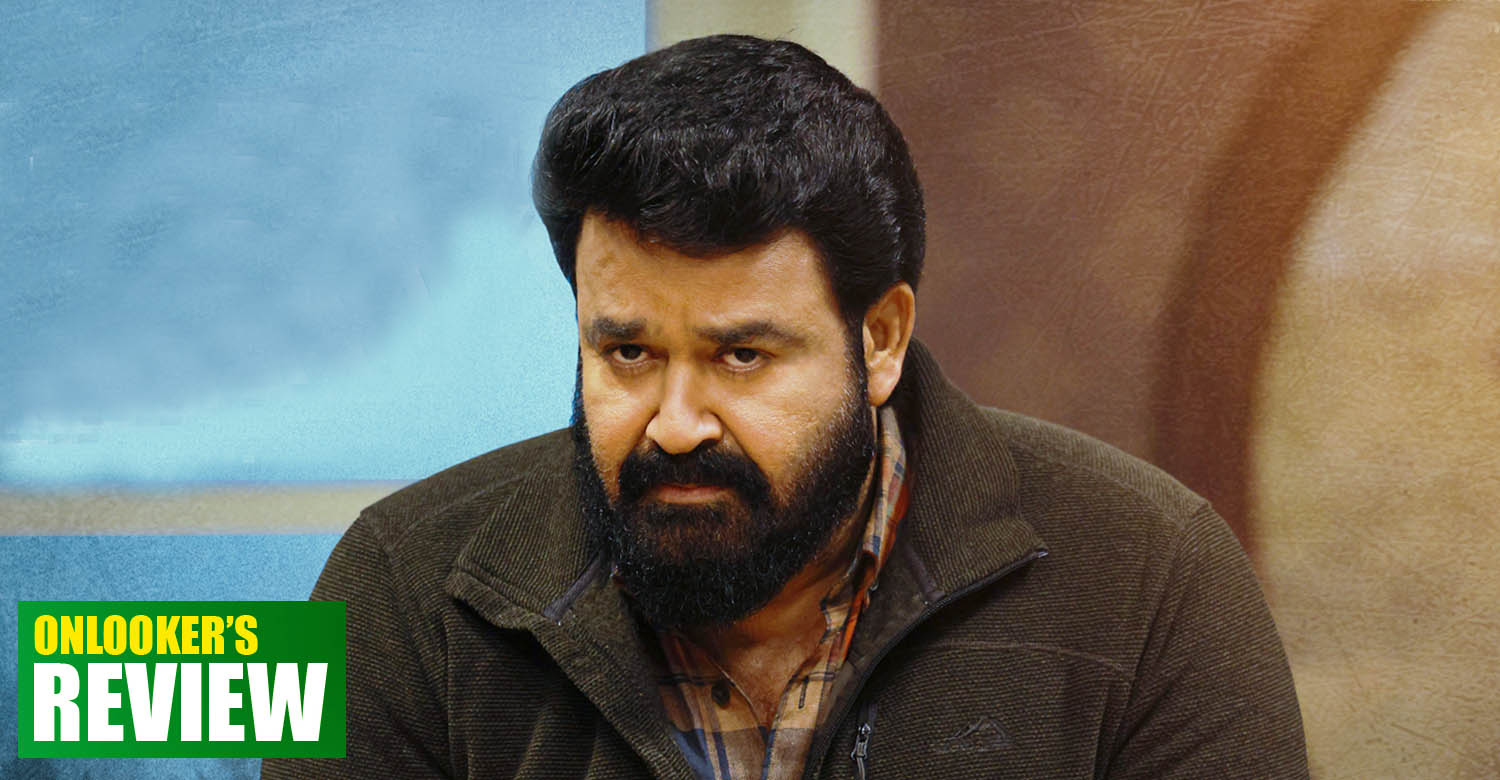 After the success of the Drishyam films, Mohanlal and Jeethu Joseph duo are back with another thriller, ’12th Man’. While it is usually Jeethu who scripts his film, this one is penned by KR Krishnakumar. The film is streaming on Disney + Hotstar.

11 youngsters, friends from college and their spouses, get together in an isolated resort in a hill station to celebrate the oncoming wedding of one of them. Mohanlal’s character Chandrashekar is introduced as a drunkard who stays in the resort as the owner’s friend. The group gets into a tiff with him and can’t stand his sight.

Meanwhile, the friends continue with their party. To avoid continuous interruptions through phone calls, they decide to play a game wherein every person places their phone on the table and every call must be played out and every text must be read aloud. Though some of them are initially hesitant, they all agree to be part of it.

It is during this game that a startling revelation is accidentally made which threatens to destroy their friendship nurtured over a period of several years. The revelation gradually snowballs into bigger issues and eventually someone from the group is found dead in the resort premises. Cops reach the scene and only upon their arrival, it is revealed that Mohanlal’s Chandrashekar is a police officer. He takes over the case and begins investigating the 11 of them. From here, the film turns into a chamber drama with only the 12 characters in a room.

Jeethu Joseph, who is known for his penchant for thrillers, has attempted something different this time. Set in a closed space with a bunch of characters, the director has come up with a gripping murder mystery. Though the duration is a bit long, the film still manages to keep the audience glued to the screen till the very end.

KR Krishnakumar’s screenplay has plenty of twists and turns. The multiple characters, their dynamics, financial dealings, extramarital affairs, the film has it all. It is interesting how the narrative goes back and forth during the interrogation in the latter half. The makers have also made smart usage of transitions to effectively convey the non-linear storytelling pattern.

On the performance side, Mohanlal effortlessly pulls off the sleuth’s role. How he switches his body language and dialouge delivery from a drunkard to a serious investigator is a treat to watch. All the other 11 main actors — Unni Mukundan, Anusree, Anu Sithara, Anu Mohan, Leona Lishoy, Saiju Kurup, Rahul Madhav, Sshivada, Chandhunadh, Aditi Ravi and Priyanka Nair play their parts effectively.

Jeethu Joseph’s frequent collaborators, Satheesh Kurup and Anil Johnson have handled the cinematography and music, respectively. They reiterate the director’s trust in them and deliver their best to ensure the film offers a captivating experience.

In a nutshell, ’12th Man’, despite its minor flaws, is a well-made, neatly performed thriller that’s definitely worth watching .

Don: Sivakarthikeyan lights up this cracker of an entertainer
Top Gun Maverick Review: Tom Cruise and co. come out in flying colours
To Top