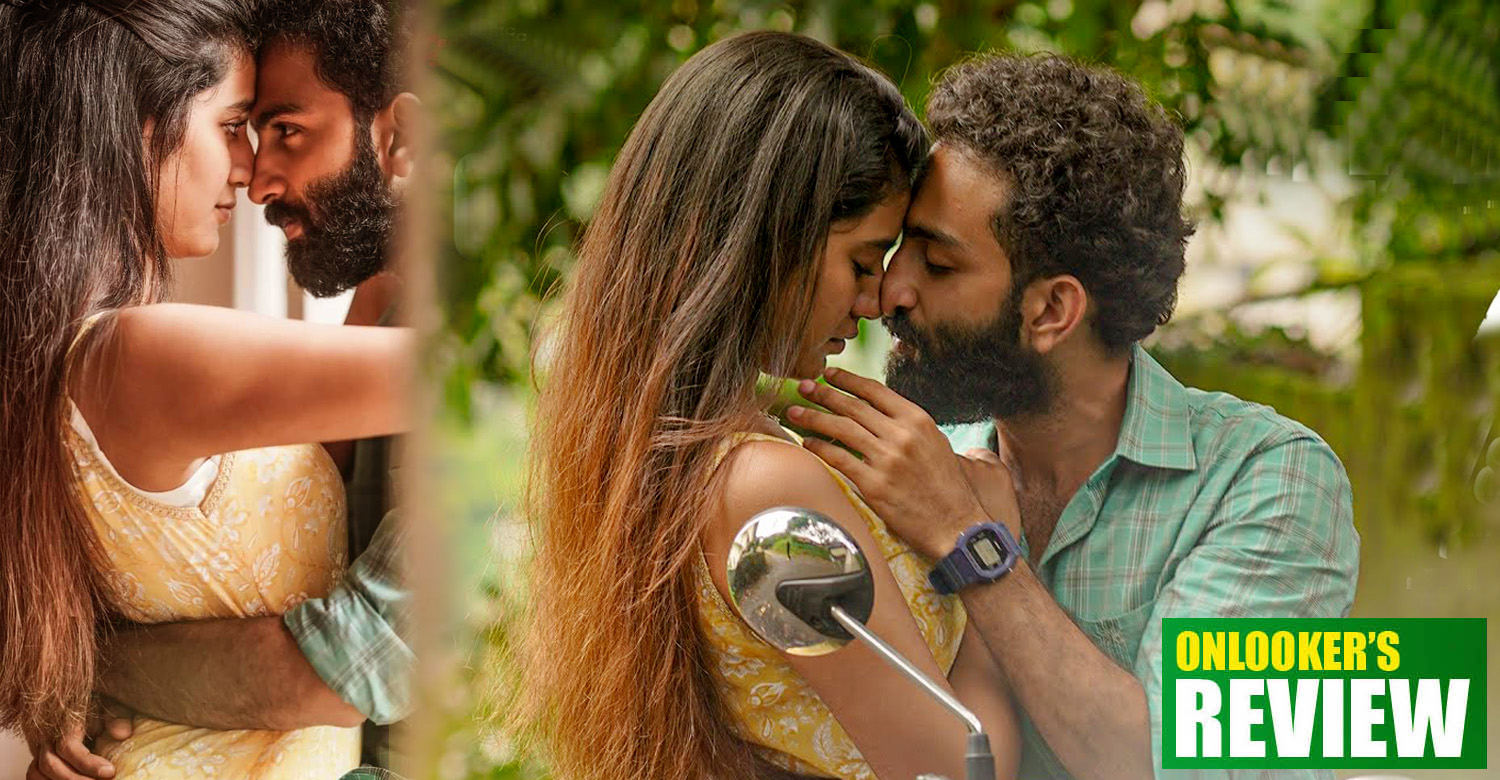 Director Ranjith Sankar is noted for the dignified portrayal of relationships in his films. ‘Su Su Sudhi Vathmeekam’, ‘Ramante Edanthottam’ and even ‘Punyalan Agarabathis’ is a fine example. In his latest ‘4 Years’, his first full-blown love story, the focus is on a couple in their early 20s.

The film follows Vishal (Sarjano Khalid), and Gayathri (Priya Prakash Varrier), who are are in a break up phase. The narrative is set over their last two days of college life. Gayathri, the more sorted of the two, doesn’t want to get back together as she finds the relationship to be too overwhelming. She has a tough time dealing with Vishal’s anger issues and finds him impractical. But she still has a soft corner for Vishal, who wants to get back with her. It’s that phase of dilemma and uncertainty.

Ranjith Sankar explores these facets largely though conversations. The film doesn’t follow the usual pattern of establishing-conflict-resolution. It gradually evolves through conversations between the two leads, and the actors, Sarjano and Priya, ensure that convey it effectively.

One of the biggest positives of the film is its music by Sankar Sharma (who also worked with Ranjith Sankar in his last film, Sunny). With eight songs and several other bits of soulful background score, 4 Years is a beautiful musical that helps the viewer get right into the mood of the film.

In short, 4 Years is definitely worth a try for those who love to watch conversational films and are also looking for something fresh in love stories.