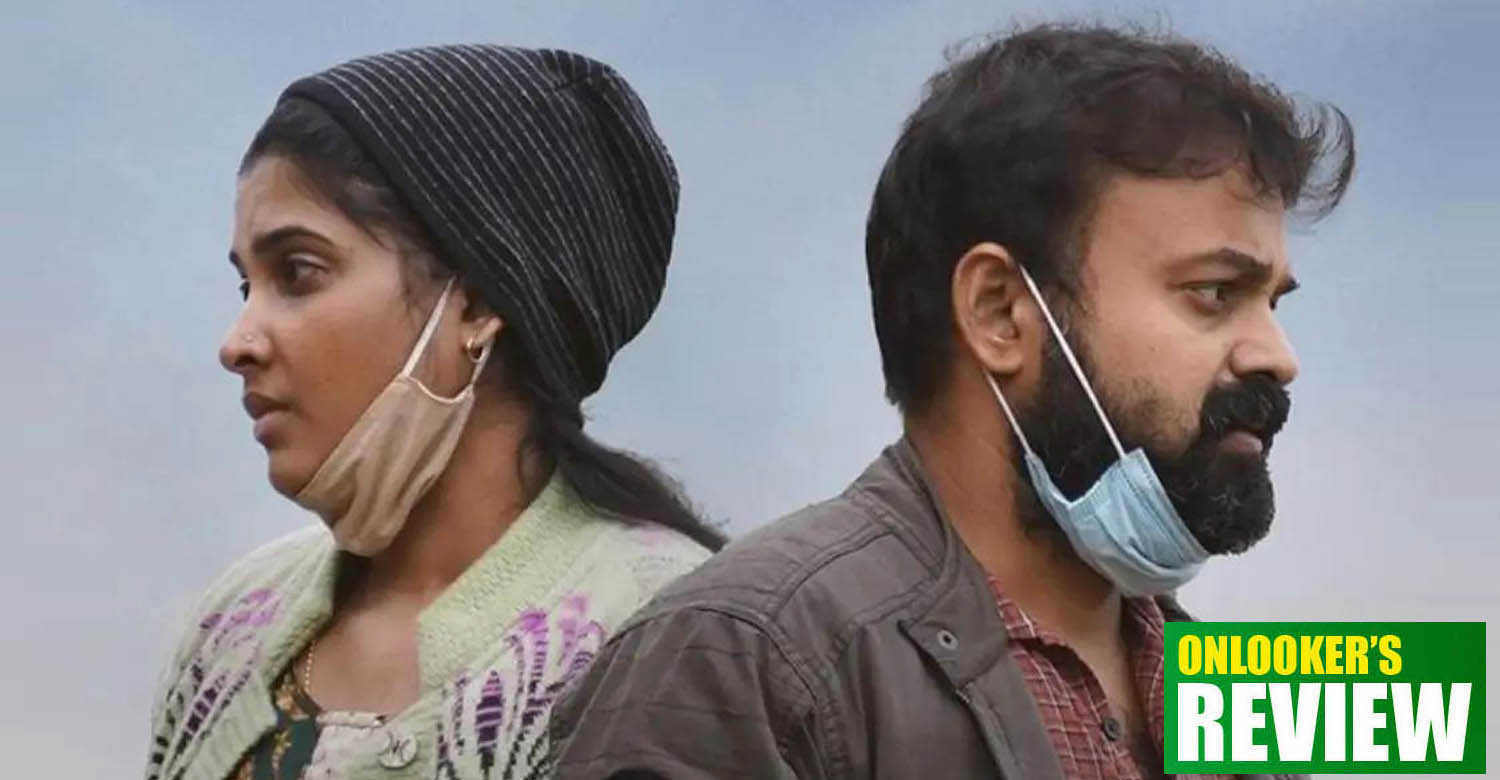 Mahesh Narayanan’s latest film ‘Ariyippu’, after a successful festival run, is out on Netflix. Set during the pandemic, the film revolves around a migrant couple named Hareesh (Kunchacko Boban) and Reshmi (Divyaprabha). The story happens in the outskirts of Delhi where the couple work in a medical gloves manufacturing factory. They have been trying to shift abroad, but due to the pandemic and the subsequent travel restrictions, their paper works get delayed. The conflict arrives in the form of a scandalous video featuring a woman performing a sexual act. The factory workers mistake it for Reshmi and this makes life hard for the couple. How this incident affects their life and create rifts within their relationship is the crux. But the film also has a some other interesting layers, which makes it a wholesome experience.

Though ‘Ariyippu’ is devoid of any of the so-called commercial elements, it makes for a thoroughly engaging watch. The pacing is on the slower side, but is apt for such a narrative. Mahesh Narayanan’s screenplay evolves gradually with crucial plot points at regular intervals. The film is also lifted by some brilliant performances. Both Kunchacko Boban and Divyaprabha are equally good as the couple who go through a lot of emotional turmoil. The former, who has been experimenting with his characters of late, delivers a well-measured act as Hareesh. In her debut film as a lead actress, Divyaprabha puts up a strong act, particularly towards the end. The film also has some extremely talented non-Malayali actors in it like Danish Husain, Loveleen Mishra and Faizal Malik.