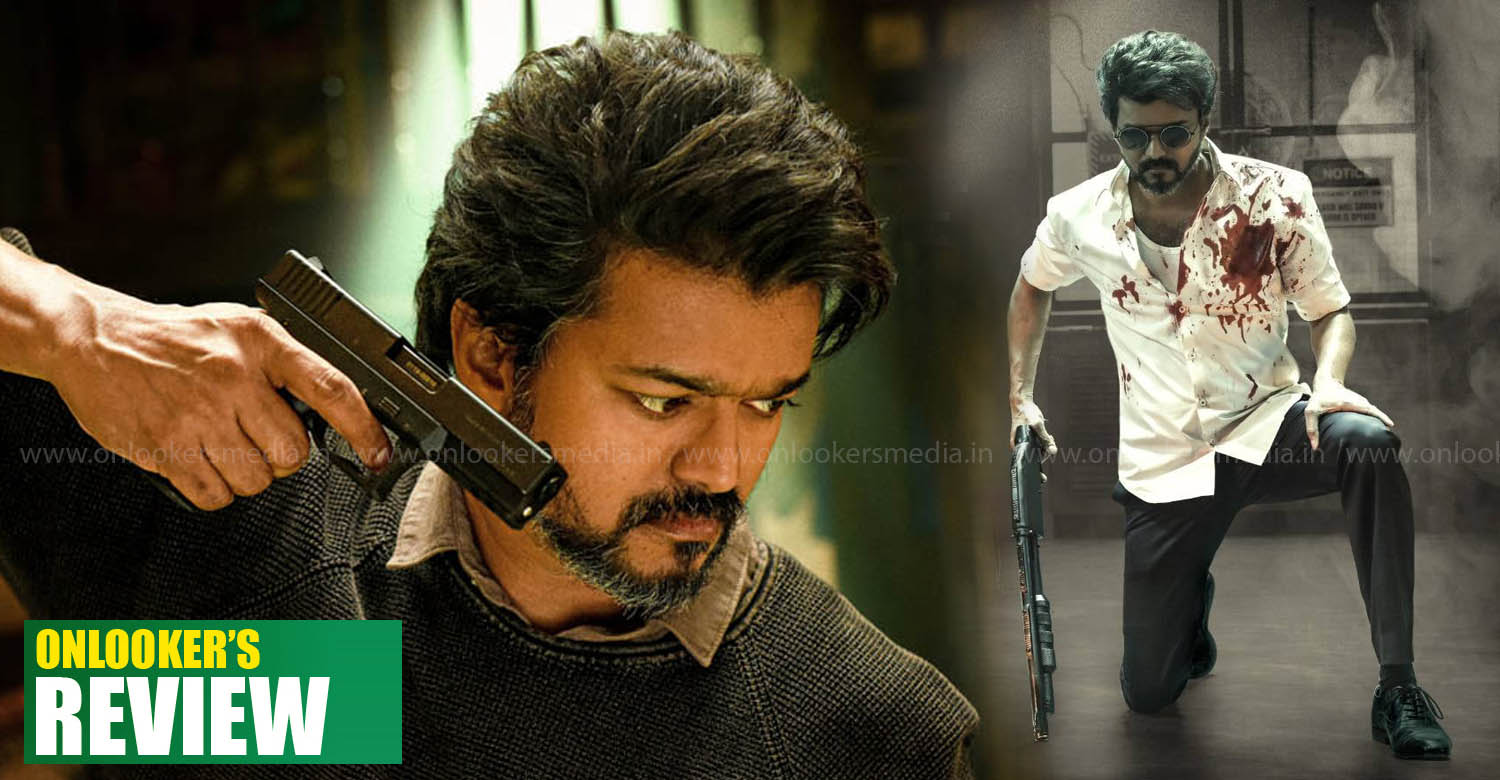 Of late, Vijay has been trying to steer clear of the formulaic commercial mass-entertainer format. Last year’s ‘Master’ saw him playing an alcoholic college professor who finds redemption in a juvenile home. In his latest release ‘Beast’, he plays a RAW agent who is suffering from PTSD. It is refreshing to see Vijay move away from his regular template and play characters that are vulnerably and carry an emotional baggage.

‘Beast’ doesn’t have a typical intro song and neither does it have family sentiments or unnecessary messages. The plot revolves around terrorists hijacking a posh mall in Chennai, and how Vijay’s character Veera Raghavan, who accidentally gets trapped inside, fights the enemies.

Nelson, who is known for his efficiently handling dark comedy in films like ‘Kolamavu Kokila’ and ‘Doctor’, attempts something similar in ‘Beast’. Though the film is basically a lager-than-life story of a single man taking on a group of armed terrorists, it also has space for some fun moments. However, unlike Nelson’s previous films, the humour portions fall flat in ‘Beast’. Except for a hilarious VTV Ganesh, all the other actors fail to invoke the laughter. Actors like Yogi Babu and Redin Kingsley hardly get any screen time.

While the fun moments fail, it is Vijay who holds the film together with his terrific stunts and towering screen presence. Like the lyrics in the film, the actor indeed looks ‘meaner, stronger and leaner’. He also dances like a dream in the two songs — ‘Arabic Kuthu’ (which comes out of nowhere) and ‘Jolly O Gymkhana’.

Despite having a promising storyline and an able star cast, director Nelson fails to deliver the best. The treatment seemed confused and messy. The film relies more on slo-mo shots and Vijay’s charisma instead of inventive plot points. The caricaturish terrorists in the film are no match to the daredevilry of Veer Raghavan.

Ace filmmaker Selvaraghavan plays an important role in the film. He plays the role of a mediator between the government and the terrorists. Selva does his part neatly with his sarcastic dialogues working out well. Unfortunately, the two Malayali actors — Shine Tom Chacko, and Aparna — Das don’t have much to do in the film.

Anirudh’s mass-inducing score and Manoj Paramahmsa’s virant cinematography ensure that ‘Beast’ is a film that’s worthy of watching from the big screen.

In a nutshell, ‘Beast’ could have been much better if not for some lacklustre writing and confused treatment. Vijay’s presence and the stylishly choreographed action scenes are the biggest takeaways from the film.