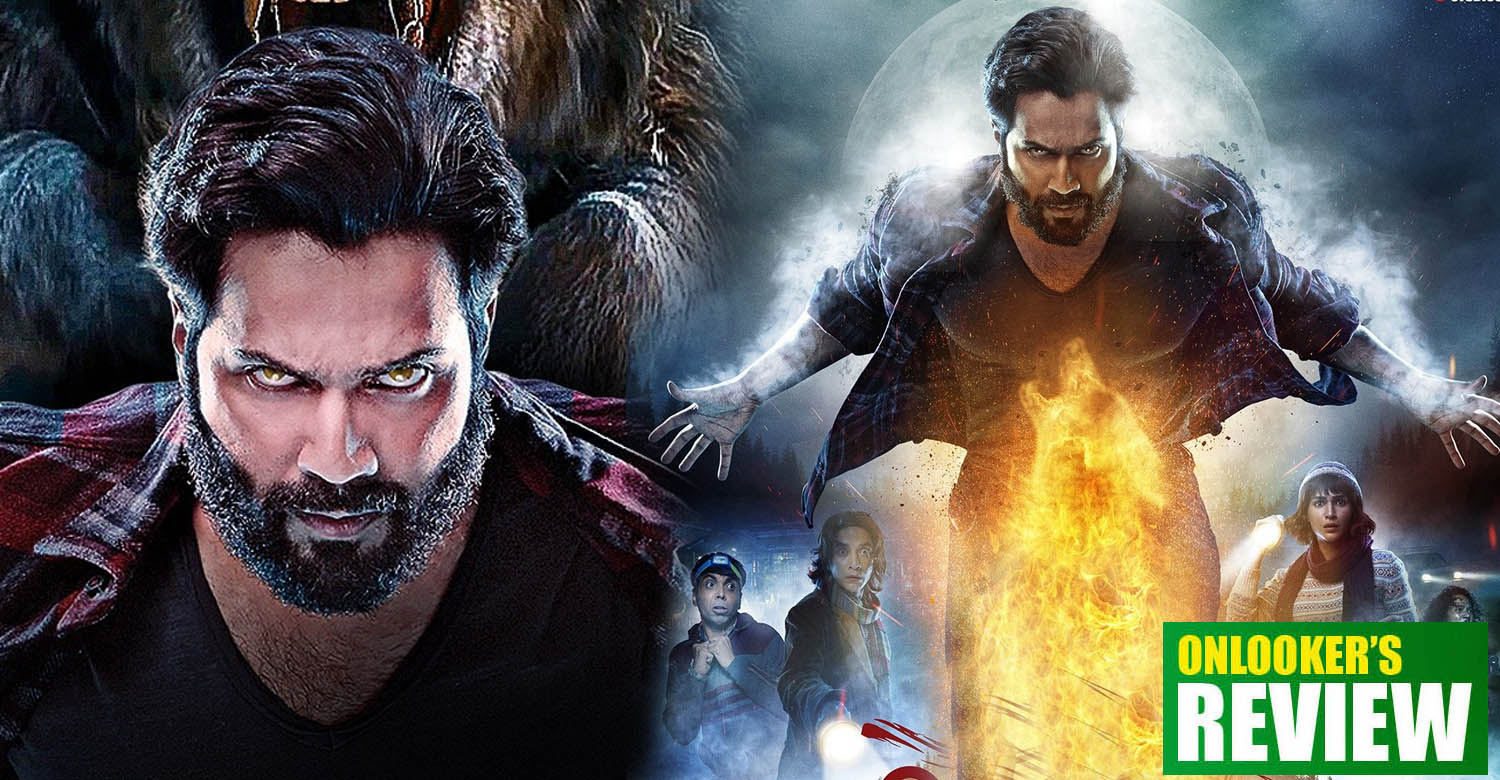 For sometime now, Bollywood has been struggling hard to get the right mix for a commercial entertainer. It’s either remakes or biopics. There’s a clear lack of fresh ideas. Varun Dhawan’s latest film ‘Bhediya’ doesn’t exactly have original idea. Werewolf is subject of many stories throughout the world, but the concept is new to Indian cinema audience. And with the right mix of fun, scares and an important social message, ‘Bhediya’ succeeds.

A werewolf is a person who changes for periods of time into a wolf, typically when there is a full moon. According to some legends, werewolves are people who morph into vicious, powerful wolves. Others are a mutant combination of human and wolf.

In ‘Bhediya, Varun Dhawan’s character Bhaskar and his cousin brother visit a small town in Arunachal Pradesh, as part of a development project to construct roads in the area. One fateful night, Bhaskar is by a wolf in the forest. From the next day, he starts experiencing changes within him. He experiences a heightened sense of smell and hearing, whilst also communicating with animals. Mysterious killings happen in the locality and it’s not soon before Bhaskar and his acquaintances realise that he’s behind the killings.

Varun Dhawan’s lively performance and his crackling chemistry with Abhishek Banerjee and Neli Paalin Kabak, who plays Jomin, works wonderfully to make ‘Bhediya’ a thoroughly entertaining film. Kriti Sanon as the female lead also gets her moments, and it was heartening to see that she was not there just for the sake of being Varun’s pair.

The climax stretch is wonderfully staged and shot, with some really good VFX work. It reminds one of those Disney films as it gets emotional towards the end. The mid-credit scene connecting it to the Stree-verse is the icing on the cake, and makes it an exciting franchise to look forward to.