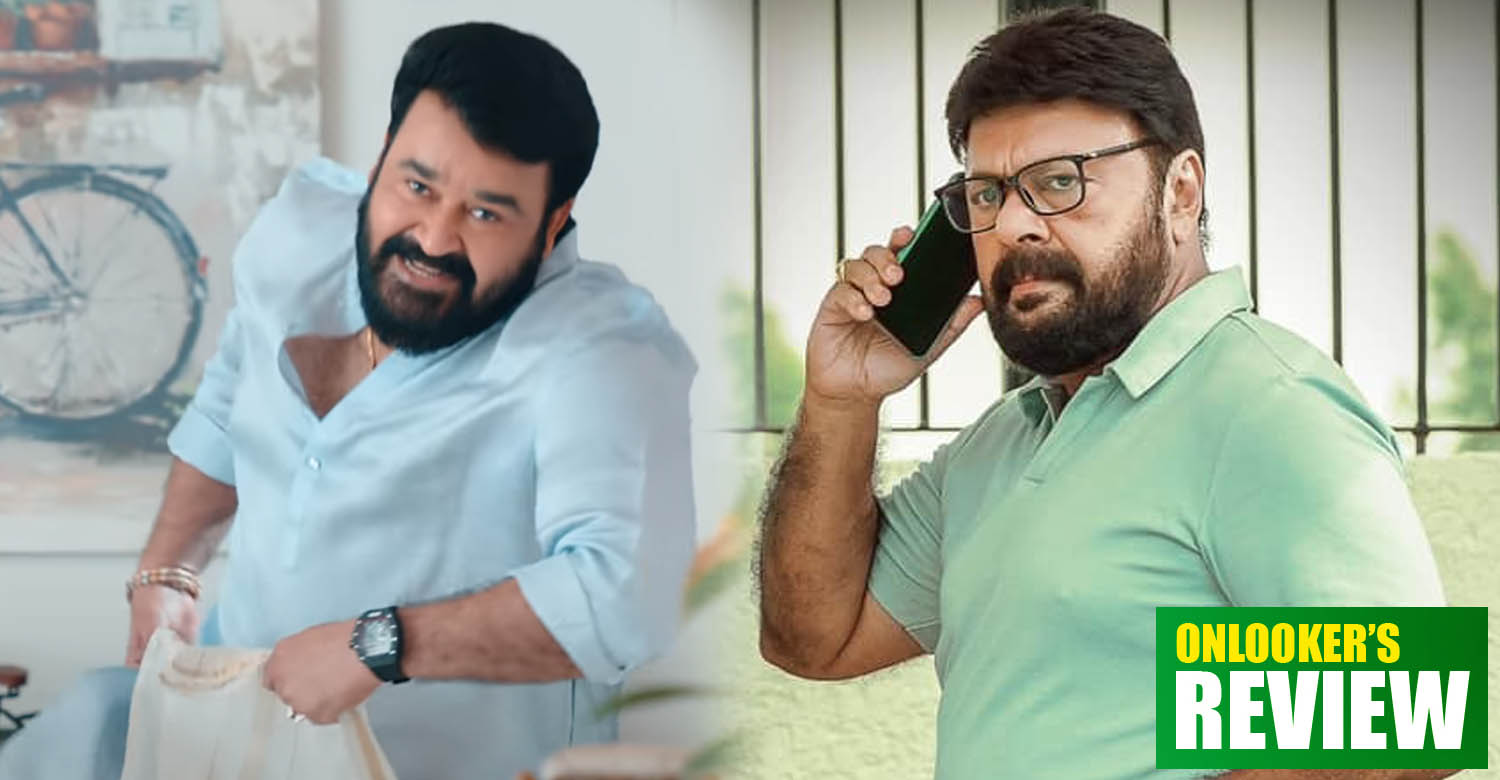 Prithviraj and Mohanlal playing a father-son duo for the first time. That was the USP of ‘Bro Daddy’. With the former donning the director’s hat after the massive success of ‘Lucifer’, expectations were high.

‘Bro Daddy’ is anything like ‘Lucifer’. Though the opening scene felt like a nod to ‘Lucifer’, both the films are in stark contrast with each other. ‘Bro Daddy’ is a fun film from start to end. It is a light-hearted entertainer centered around two families — the Kattadis and Kurians.

Mohanlal plays John Kattadi, an affluent industrialist. Meena plays his wife Annamma and Prithviraj, their son Eesho. Lalu Alex as Kurian heads the other family. Kaniha plays his wife and Kalyani Priyadarshan is their daughter. The two families are close to each other. A particular event turns things upside down. How the families tackle it forms the rest of the plot.

Prithviraj has given an overall rich and vibrant treatment to the film. The looks and setting resemble an ad film’s world, which maybe intentional because the film has a couple of main characters in it are into advertising.

Debutants Sreejith N and Bibin Maliekal have penned a script which hardly breaks any ground. The narrative is simple, straightforward and serves its purpose. It is packed with fun moments even though some of them fail to land.

Though Prithviraj and Mohanlal are publicized as the two leads in the film, it is Lalu Alex along with the latter who impress the most. Lalu Alex, who has been doing very few films of late, has made a strong comeback with ‘Bro Daddy’. His Kurian is a well-rounded character who goes through a proper arc. With his refined persona and charm, the veteran pulls it off with ease.

Coming to Mohanlal, it has been a very long time since the superstar has looked this comfortable in a comedy entertainer. He seems to have had great fun essaying the role as his famed playfulness and comic timing are all back. One wish the character was not this one-dimensional.

Prithviraj as the happy-go-lucky hipster does his part neatly and his chemistry with Kalyani Priyadarshan works well. Meena and Kaniha pretty much have nothing to do except for dressing up in fancy sarees and flawless makeup.

Soubin Shahir’s portions in the film are among its weak points and it was a pain to see the actor being reduced to such a caricature. Unni Mukundan appears in a cameo role and doesn’t bring nothing much to the table.

In a nutshell, ‘Bro Daddy’ is a simple fun-entertainer and families can watch together to uplift the mood.

Bhoothakaalam Movie Review: Gets the chills and thrills spot on
Bheeshma Parvam Review: Mammootty towers in this family saga
To Top