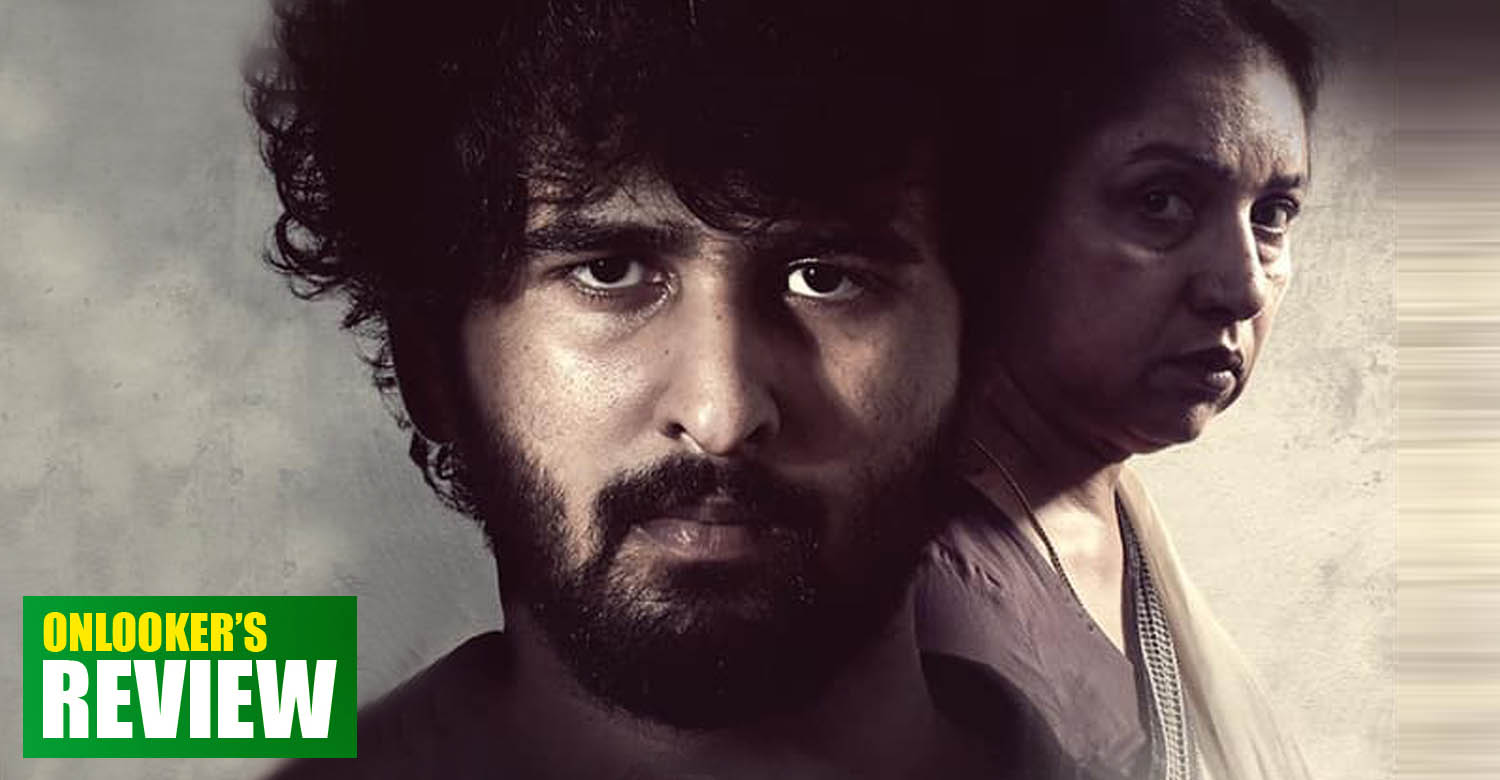 Bhoothakaalam Movie Review: Gets the chills and thrills spot on

Even while Malayalam industry has been flourishing with strong themes and out-of-the box ideas being explored, horror-thriller is a genre that remains largely untapped. Sony Liv’s ‘Bhoothakaalam’ is a worthy addition to the list of very few quality horror films that Malayalam cinema has had.

Directed by Rahul Sadasivan, ‘Bhoothakaalam’ is a psychological horror-thriller starring Revathy and Shane Nigam as the leads. The two play a mother-son duo in the film. Revathy’s Asha is a single mother who suffers from clinical depression. After her mother’s passing away, her condition worsens as she gets frequent episodes of bursting out. Her indifferent son is no support either. Even while his mother is crying all night, Vinu, played by Shane Nigam, doesn’t bother to console her. Instead he is busy with his daily dose of smoke and drink. The youngster is unhappy with the fact that his mother isn’t allowing him to look for a job outside the city.

So the characters are established neatly and it’s now time for the conflict. Vinu feels a supernatural presence in the house and it affects him psychologically. A counselor, played by Saiju Kurup, unravles the mystery behind the house. The house here is the centre of a city in a residential area. It is not the usual posh bungalow with fancy curtains and chandeliers. It is a regular middle-class house that acts as a character in itself.

After all the mood building, it is the last 20-odd minutes where the film gets really into the eerie mode. It is a brilliantly staged stretch that relies on clever shot divisions and atmospheric sound design to invoke the fear. The splendid performances by the two leads works wonderfully in conveying the chills.

‘Bhoothakaalam’ is a haunted house thriller at its core but it is very unlike how the theme is usually treated. There are no white sari-clad heroines or unnecessary jump scares. The makers don’t even opt for elaborate back stories. They respect the audience’s sensibilities and treat the subject with utmost seriousness. Except for the melody number, which comes as a welcome detour, there are hardly any hindrances in the narrative. It flows at a gradual pace by building a certain mood before it all culminates in a terrifying climax.

‘Bhoothakaalam’ is a smartly made horror-thriller that’s studded with excellent performances from its two leads.

Hridayam Review: A delightful entertainer that will warm your hearts with love and nostalgia!
Bro Daddy Review: Mohanlal and Lalu Alex shine the best in this fun family-drama
To Top