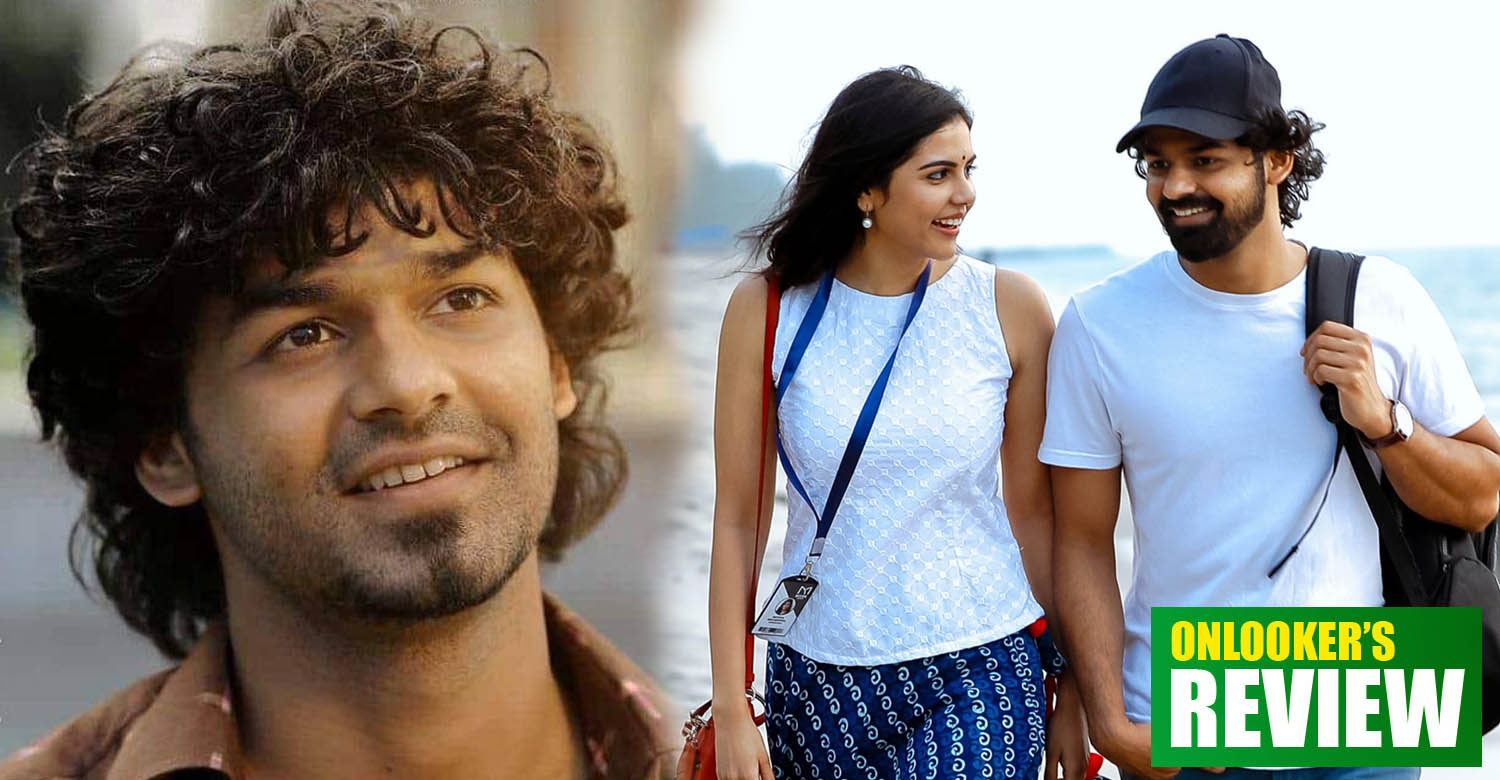 Hridayam Review: A delightful entertainer that will warm your hearts with love and nostalgia!

Vineeth Sreenivasan is known for his soulful, feel-good films. With ‘Hridayam’, he has proved it once again. The film is a coming-of-age tale of its protagonist Arun Neelakandan, played by Pranav Mohanlal. The narrative begins from a train journey to his college in Chennai and ends in the same campus years later. The story or its telling isn’t anything out-of-the-box. Films like ‘Autograph’, ‘Premam’ and ‘Vaaranam Aayiram’ have already treaded this path. But Vineeth Sreenivasan brings in his own style and charm to make it a enjoyable 3-hour-long heartwarming entertainer.

‘Hridayam’ starts off with Arun’s initial days in college, making new friends and enemies, and falling for Darshana. Played by Darshana Rajendran, she is one of the three leads of the film around whom the plot is woven. After some Gautham Menon-esque lovely romance portions, the film takes an interesting detour as it explores the grey sides of Arun. Unlike the usual hero figures, here he’s treated as a flawed individual and it was refreshing to see Vineeth attempting it.

Pranav was equally up to the challenge as he pulled off those portions with ease. The plot is structured as a series of incidents. After Arun decides to put an end to his wayward life, he bonds with a Tamil friend Selva and his gang. This chapter ends on a bitter sweet note but helps in transforming Arun to a better person. Later, it’s about how Arun finds a new passion in wedding photography where he meets Nithya, the third lead played by Kalyani Priyadarshan. Having known each other since childhood, Kalyani and Pranav share a great bonding and their reflects on their chemistry as well.

‘Hridayam’ is easily Pranav’s best outing so far. It is quite a treat to watch him perform with his innate charm and grace. There’s something about his smile and he uses it to great effect in this film during the romance sequences. Moreover, Pranav has that innocence and right physique to pull off a college student’s role. Playing basketball, table tennis, skating, riding a horse, everything comes naturally to him. Though there’s no extended action scenes in the film, he looks comfortable in whatever’s minimal. Pranav also gets to show his mettle in handling emotional scenes during a video call scene.

Darshana Rajendran has the second best written character in the film. While Kalyani’s Nithya is this bubbly, one-note character, Darshana’s is a more intense role with different shades. A host of newcomers also appear during the college portions and most of them manage to make a mark. Even in a sight of Johny Antony brings laughter these days and he continues it in this film as well.

Technically, ‘Hridayam’ maintains high standards with rich production values and vibrant cinematography by Viswajith Odukathil. Hesham Abdul Wahab’s music is the film’s backbone. With 15-songs, he bas has composed a stellar soundtrack for the film and each one of them works marvellously in the film. Credits to Vineeth Sreenivasan also for weaving in these songs in the narrative seamlessly without becoming any sort of hindrance.

With ‘Hridayam’, Vineeth Sreenivasan ticks all the boxes to deliver a thoroughly enjoyable flick. It gives a completely satisfying feel of having watched a sumptuous entertainer.

Pushpa Review: Allu Arjun swaggers through in this paisa vasool entertainer!
Bhoothakaalam Movie Review: Gets the chills and thrills spot on
To Top