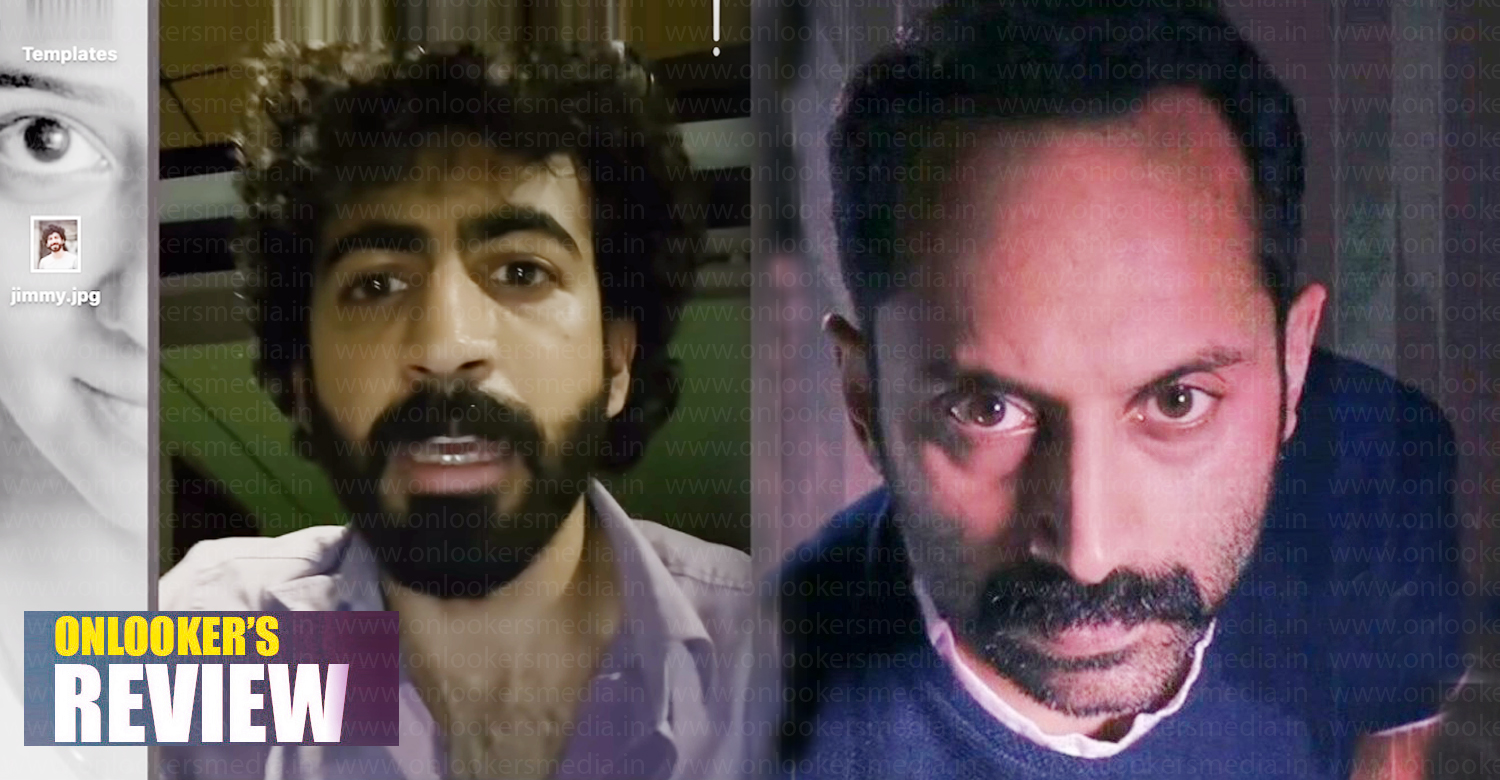 C U Soon Review: Mahesh Narayanan and team come up with a path-breaking film!

We are currently living in unprecedented times where virtual communication takes precedence over the real world bonding. This makes Mahesh Narayanan’s latest film ‘C U Soon’ all the more relevant and relatable. It has been shot entirely during the pandemic-induced lockdown period with minimal resources.

The USP of ‘C U Soon’ is that the story unfolds completely through screens. We get to see all the action happening through phone screens, computer screens and CCTV footage. Though the technique has been employed effectively in films like ‘Searching’ and the recently-released Hindi web series ‘Gone Game’, this is a first as far as Malayalam cinema is considered.

‘C U Soon’ takes off with Dubai-based Jimmy scrolling through the dating app Tinder to find the perfect match. He comes across an Anumol Sebastian and they casually hit it off over text chats and video calls. Before we know, Jimmy proposes Anu awkwardly on a mid-night video call which includes his mom and sister. All this while, there is a sense of mystery glooming around Anu.

On the other hand, Jimmy is exactly like how his Tinder profile reads. He is vulnerable, edgy and desperate for a serious relationship. When he informs his mother about his wish to marry Anu, enters Kevin, his cousin. Jimmy’s mom asks Kevin, who is a cyber security analyst, to get details about the girl for a basic background check before they proceed with the proposal.

The set up part is done effectively. By now, we get an idea about the lead characters and their world. The audience is also made familiar with the new pattern of storytelling, which is only through screens. So once the conflict arises, we are no longer bothered about the screens as we are completely engrossed in the narrative.

Anu goes missing which lands Jimmy in trouble. This is where Kevin’s expertise in technology comes handy. As he tries to track her down, he unravels shocking details about the girl. The last half hour of the film takes a shift from a mystery thriller to a hard-hitting humane story.

The film begins through Jimmy’s perspective. Roshan Mathew plays the part neatly without going overboard at any point. He has that innate urban-guy look and charisma which suits this character. Fahadh Faasil’s reputation as an actor par excellence keeps growing as he once again delivers a marvelous performance. His character Kevin has a proper arc in the film. He is one of those irritable, cocky guys who is hard to deal with. His misogynistic and self-centered nature is revealed through his love-hate relationship with his partner, Sanjana. But over the course of the story, we see him getting more empathetic. It is through his eyes that we get to know more about the real Anu and her hardships. There is a scene where Kevin tries hard to hold his tears but eventually breaks down. Fahadh is really good.

Despite all that, the scene-stealer has to be Darshana Rajendran. The actress, who has mostly been doing sidekick roles, comes up with a knock out performance in this one. The entire film revolves around her character and she ensures not to waste such a big opportunity. The film has several close up shots where Anu describes her traumatic situation. Darshana is so real and convincing in these scenes that her performance might move you to tears.

‘C U Soon’ is a product of Mahesh Narayanan’s vision and he deserves all the appreciation in the world for conceiving an idea like this and bringing together the right set of people to execute it. Just like his debut film ‘Take Off’, ‘C U Soon’ is also emotionally-charged and speaks about an important issue that needs to be addressed. The screen-film technique doesn’t come off as a mere gimmick but a clever and innovative method of storytelling. We are so immersed that the logical loopholes hardly matter.

Another notable aspect about Mahesh’s films is his amazing ability to convince the audience with the locations. It was already proven in ‘Take Off’ but it is even better in this film. Since we are all aware of the circumstances under which the filming was done, the makers seem to have invested more time and efforts to camouflage everything convincingly. The production design is so perfect that we are made to believe that the scenes have really been shot in the UAE. Real footages are seamlessly blend with the computer-generated ones to impart an overall authentic feel.

In short, ‘C U Soon’ is a phenomenal achievement that should inspire more filmmakers to swim against the tide and come up with innovative ideas. Even if you leave all that aside, the film deserves a watch just for the gripping experience it offers.