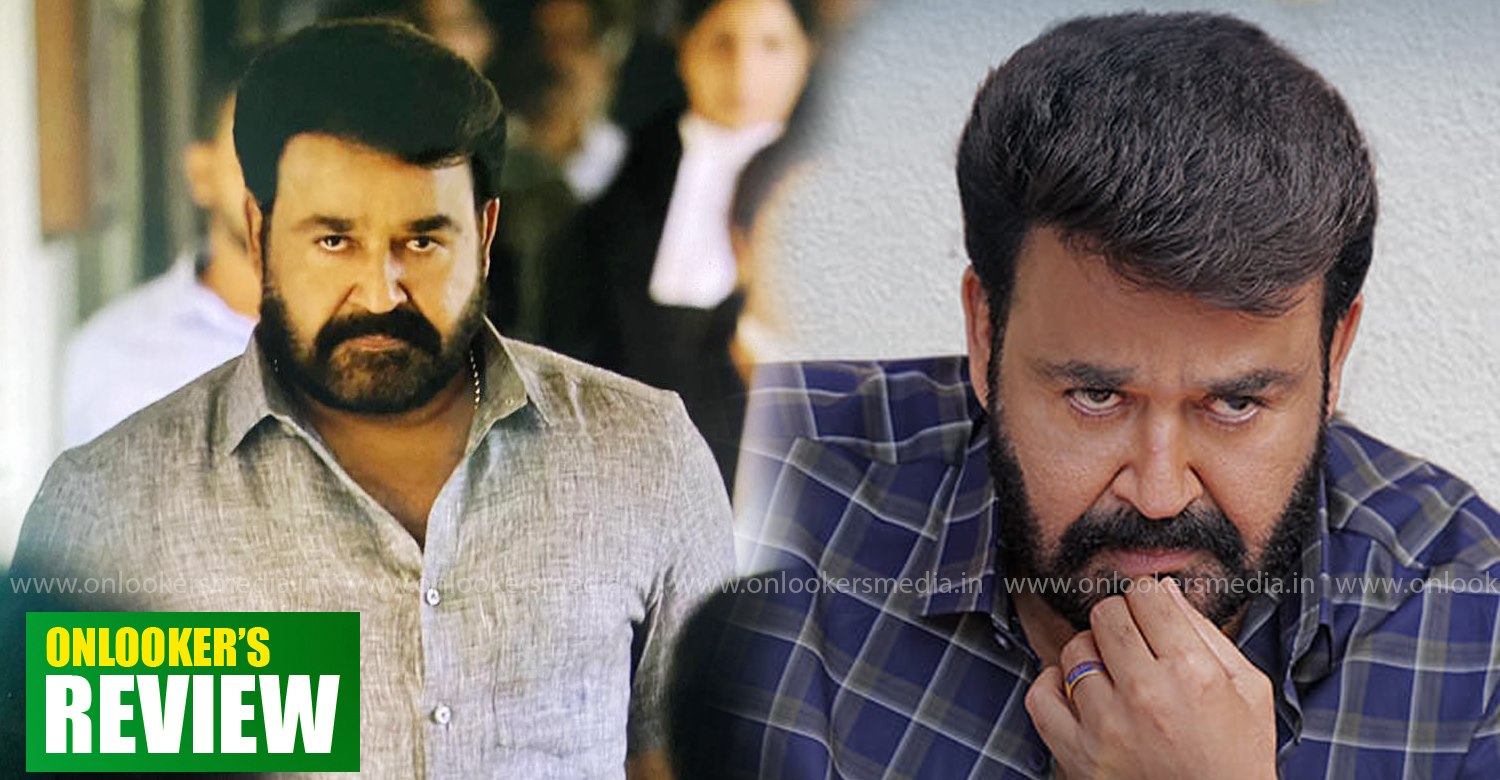 ‘Drishyam’ ended with Georgekutty walking in slow motion out of the newly constructed Rajakkad police station. It is accompanied by no mass background score but the goosebumps one gets on seeing it for the first time is inexplicable. The audience are taken an all-new high and it couldn’t have gotten any better than that. So when a second part was announced, eyebrows were obviously raised as it was deemed impossible to come up with a fitting sequel. Well, Jeethu Joseph and team took up the challenge head-on at a time when most of the world was behind closed doors due to the pandemic. Read to know if they have managed to succeed in their ambitious attempt.

‘Drishyam 2’ is set six years apart from where the first part ended. Just like the first part, Jeethu has done really well in setting up things as he takes his own sweet time to get the audience introduced to Georgekutty and family’s current status, their neighborhood and how the locals interact with them today. Georgekutty is now a theatre owner who is also trying his hand in film production against the will of his wife, Rani. Post the incident that changed their lives, elder daughter Anju is affected psychologically and suffers frequent anxiety attacks. Younger daughter Anu is in boarding and is now a rebellious teenager. Though the characters have evolved over time, their basic nature is still the same as they continue to reel under the trauma of the grave crime they committed.

Parallelly, the police officials continue to investigate the Varun Prabhakar missing case. After failing to frame the family multiple times, the cops now employ new methods to trap them and find crucial information about the missing dead body. After the initial set up, things speed up with some smart twists and turns towards the halfway mark. It is in the final 30-40 minutes that Jeethu Joseph has packaged all his Drishyam-esque moments.

Unlike the first part which was near-perfect with regard to how the crime was cleverly covered up, the sequel has some logical loopholes. However, one hardly gets time to think about that thanks to Jeethu Joseph’s excellent command over the craft in churning out an edge-of-the seat thrilling experience.

Jeethu’s intelligent screenwriting is the backbone of ‘Drishyam 2’. Apart from the twists and thrills, he also has a firm grip on the emotions. The tail end scene set by a riverside, which looked similar to the famous scene from the first part, is one such example. The film never takes sides or glorifies Georgekutty and his act but instead shows him as a someone who is haunted by guilt.

Georgekutty has to be one of Malayalam cinema’s most iconic characters as the man is full of mystery. He is extremely intelligent, unpredictable and is willing to go to any extent for his family. Even his slightest of facial expressions is measured and never really opens up to anyone, even to his wife. There is an excellent scene where a traumatized Rani confronts him and pleads to share with her the secret that he has been carrying alone for six years. It is an equally thrilling and emotional scene as Georgekutty remains stubborn and holds on to his word that he’ll take that secret only to his grave.

Mohanlal as Georgekutty is once again the ‘tough nut to crack’ as there is nothing that one can make out from his behavior. He underplays the character like only he can and makes it look absolutely effortless. Meena, Esther Anil and Ansiba Hassan also reprise their roles neatly. Murali Gopy makes a lasting impression in the film. He is neither a cruel Sahadeven-like cop nor is he just another pushover. He takes up the case as a personal challenge and considers it a war. Gopy’s sophisticated body language and dialogue delivery suits the character perfectly. Anjali Nair is usually stereotyped as the wailing-helpless woman and Jeethu Joseph makes clever use of it here.

Technically, ‘Drishyam 2’ is far from perfect. Many important scenes including the whole courtroom sequence seems to have been shot using green screen technology as the shoddy VFX works make it evident on screen. This may be due to the limitations that the makers had to face during the lockdown period. The background score is also repetitive and loud at times.

In a nutshell, ‘Drishyam 2’ is not a sequel made just for the sake of it. It is a clearly conceived and well-made thriller that gets more intense and emotional. While many thought it would be impossible, the film manages to carry forward the legacy of the first part. So well done, Jeethu and team.