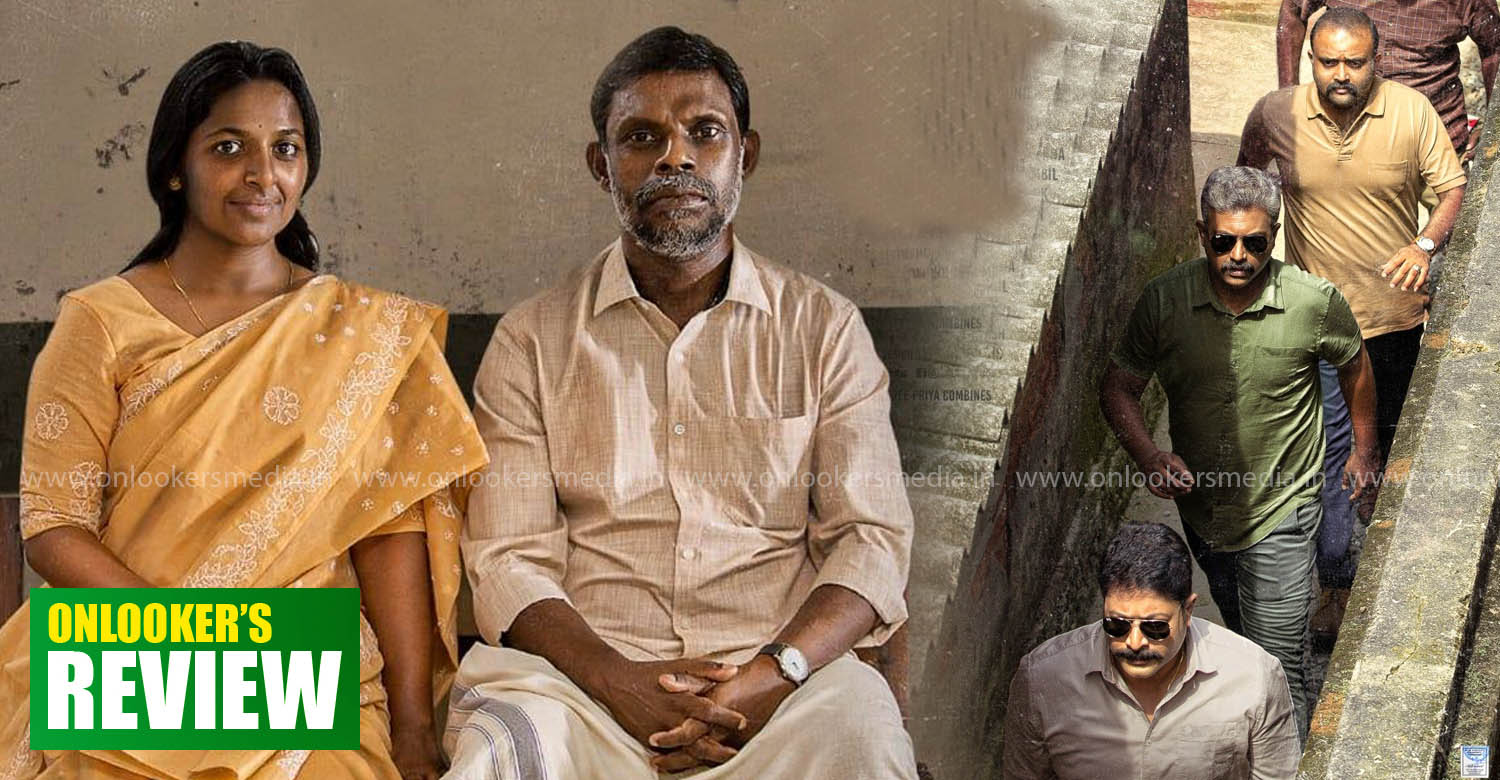 ‘Operation Java’, as promised from the promos, is about cyber crimes, most of which are inspired from real-life incidents. The story is centered around engineering graduates Antony and Vinay Dasan, who both are talented but unemployed. The plot kicks off when they get involved with the cyber cell with a movie piracy case. The perspective and evidences they bring to the case help the cyber cell officials crack it. They eventually join the authorities as part of the cyber investigation team. From hereon, the film showcases various cybercrimes, such as exploiting daily wage labourers, bank related crimes and job offer rackets.

Balu Varghese and Lukman play the lead roles of the B Tech graduates. Both the actors have showed incredible maturity in handling their roles. Unlike the usual sidekick roles they are offered, in ‘Operation Java’, they essay meaty characters and grab the opportunity with both hands by putting up effective performances. Supporting actors like Binu Pappu, Vinayakan, Irshad, Shine Tom Chacko, Vineetha Koshy and Alexander Prashanth also manage to make a mark.

Despite being a debutant, director Tharun Moorthy has done a remarkable job. Though cyber crimes have been part of several crime thriller films, this is the first time it has been shown with such authenticity. The kind of research works that have gone behind to understand how the cyber department works is evident. Another major plus is the interesting choice of actors. Though the film has no big star, each actor does their job brilliantly and manage to do justice to their casting.

Technically, ‘Operation Java’ is slick with apt visuals and music. Cinematographer Faiz Siddik has shot the film as realistic as possible, which helps the audience to connect immediately. Jakes Bejoy’s background score helps in elevating the thrill factor and Nishad Yusuf’s tight editing keeps the audience invested throughout. There is a hardly a dull moment in the film, which itself is a great achievement. In short, ‘Operation Java’ is a relevant, entertaining and thrilling film that deserves your time and money.