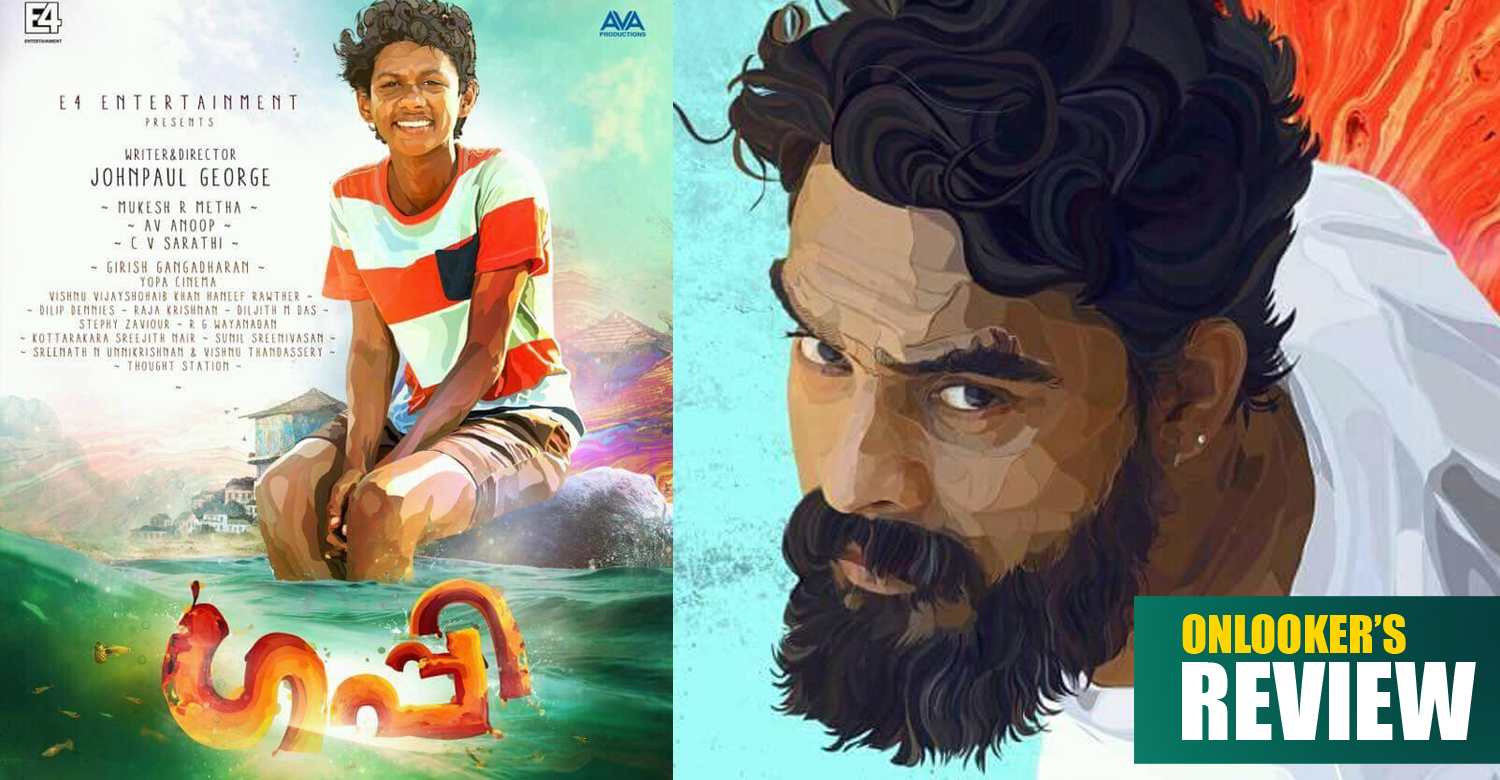 The movie named Guppy revolves around a boy who cultures and sells a fish named Guppy and the people who comes in to his life. The people in his village calls him Guppy and even he had forgotten the real name of his which was given to him by his mother. Guppy’s life is all about his love for his mother, his care for the guppy fishes which he cultures, his friendships and also about his love towards a girl whose face is not yet seen by him as she uses a veil to cover her face all the time. At that time an Engineer comes to that village for the construction of a bridge there and that changes his life.

Guppy has a story and situations which can attract the audience as well as make them glued to their seats. But it was all spoiled by some unwanted detailing and the lagging which tests the patience of the viewers. Even though the director succeeded in giving clear identity to each and every characters, the story just moved like it does not have any clear direction. It was more or less like a floating Guppy in the water which moves without any direction. If you can bear the boredom it offers due to its slow pace, then it will give you something to fill your mind and the director succeeded in providing that fortunately.

The emotional scenes were dramatic and it kills the flow of the narration at many points. This slow pace and too much detailing are the villains that makes the audience impatient in the cinema halls. The absence of a good editor is evident. The editor had contributed nothing to the movie except joining together the scenes that shot well by the director. Visuals from Gireesh Gangadharan was very good and it suited the theme of the movie. Music by Vishnu Vijay was also good. But it seems that the director was in a mood to incorporate all the songs tuned by the music director and too much use of the songs had not at all helped the narration of the plot.

Master Chethan who played Guppy had just lived as the character. His performance was that brilliant. Supporting actors like Tovino Thomas, Rohini, Alencier Ley, Sreenivasan, Sudheer Karamana, Dileesh Pothen etc also done a very good job. As a director and writer, John Paul George gives hope to Malayalam Cinema and the viewers here. A little bit more control from him over the proceeding could have been made a big difference. Too much detailing and slow pace had pulled down the movie to just a watchable flick, even though the plot has the potential to become a great movie.