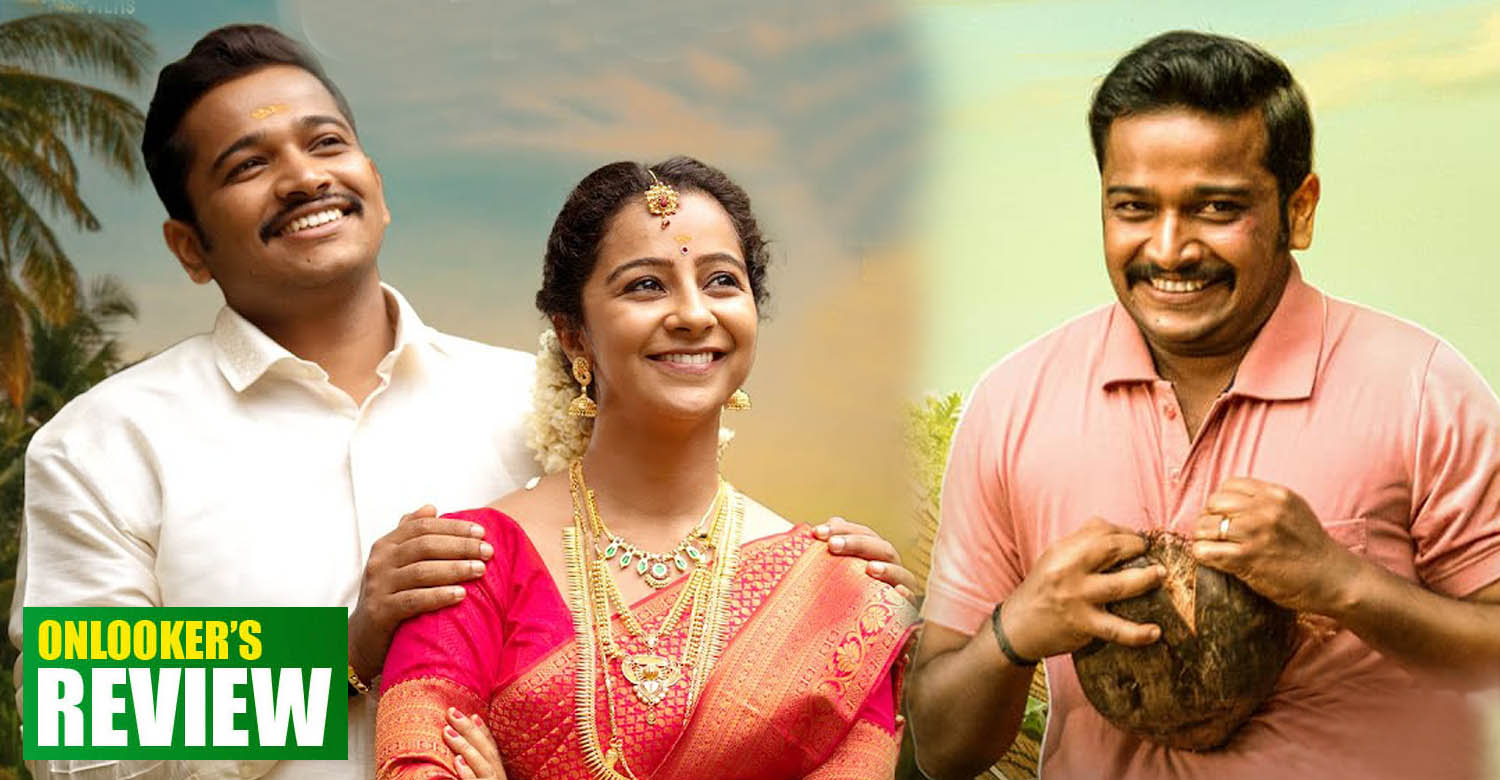 Of late, there have been several films in Indian cinema that explore patriarchy and toxic households. ‘The Great Indian Kitchen’, ‘Thappad’, ‘Darlings’, and ‘Ammu’ are some of them. Vipin Das’ ‘Jaya Jaya Jaya Jaya Hey’ (JJJJH) is a new entrant to the list, but what makes the film stand out is its treatment. Unlike the other films that are quite heavy and serious in nature, ‘JJJJH’ is a hilarious entertainer that’s also thought-provoking. It is not easy to make a fun film out of such a topic, but the makers have done an incredible job in handling the issue with the right sensibility while also making sure that the audience is entertained and invested.

Darshana Rajendran and Basil Joseph play the central roles in the film. Darshana’s titular character Jaya is the representative of a girl from a typical middle-class family. All her choices in life right from her childhood have been decided by her family. Though Jaya wishes to study and secure a job before marrying someone, she is forced into marriage by her ‘well-meaning’ family. She marries Rajesh, who owns a poultry farm. Just days into their marriage life, Jaya realises that Rajesh is short-tempered and a product of conditioning and extreme patriarchy. She faces regular physical violence and it takes her almost to breaking point. From there, the movie takes a drastic shift in tone with Jaya retaliating. How? Do watch the film and find out.

‘JJJH’ is a brilliant satire combined with excellent performances from all its actors. The initial portions are extremely disturbing but they all get a proper, satisfying pay off. Anything more about the film will end up as spoilers. It is one of those films that’s best experienced without knowing anything about it. ‘JJJH’ is easily one of the best Malayalam films of the year. It packs quite a punch.

Prince Review: Jokes are overdone and not always funny in this Sivakarthikeyan film
Appan Review: A terrific tale of a dysfunctional family
To Top