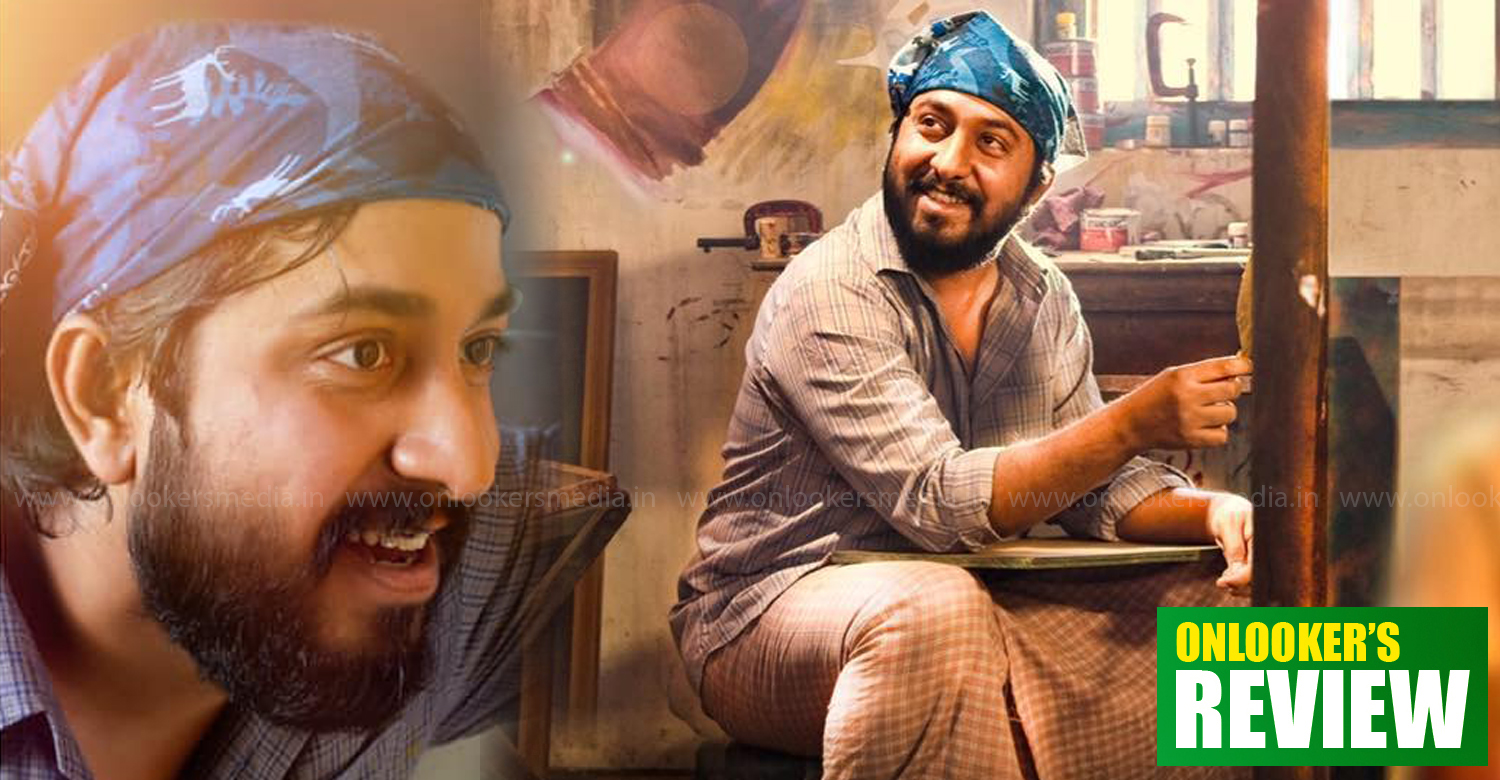 Manoharam Review: Vineeth Sreenivasan comes up with another crowd-pleaser!

After delivering back to back hits with Aravindante Athidhikal’ and ‘Thaneer Mathan Dhinangal’, Vineeth Sreenivasan is now back in a lead role with ‘Manoharam’. The film marks his second outing with director Anvar Sadik after ‘Ormayundo Ee Mukham’. The film produced jointly by Jos Chakkalakal and AK Sunil has hit screens today. So let’s jump to the review part.

‘Manoharam’, scripted by director Anvar himself, is an inspiring story of Manoharan, fondly called as Manu by his villagers. He is a talented painting artist who fails to update himself according to the modem needs. The advent of flex printing affects his works, which forces him to learn photoshop and start his own business. Meanwhile, there is Rahul, an affluent businessman’s son, who is also trying to open a similar shop in the same locality. There exists a mild conflict between the two which leads to an interesting turn of events before culminating at a predictable-yet-engaging finish. Director Anvar Sadik has done really well in packaging the film as a fine entertainer.

Coming to the performances, Vineeth Sreenivasan as Manu comes up with another matured act. It is another example of his commendable growth as an actor. Paired opposite him is ‘Njan Prakashan’ fame Aparna Das and she impresses big time. We can expect to see more out of this talented actress. Basil Joseph and Indrans as Manu’s trusted aides provide the comic relief especially the former, who delivers some really funny one-liners. Deepak Parambol in a slightly grey-shaded role was not up to his usual self. Another performance on the downside was from Hareesh Peradi, whose slang and antics were exaggerated throughout. Sreelekshmi, Jude Anthany Joseph, Ahmed Siddique, Nisthar Sait, VK Prakash, Delhi Ganesh, and Nandini have also done notable roles in the film. Though Palakkad and its surroundings have been shown umpteen times in Malayalam cinema, the makers of ‘Manoharam’ have still managed to bring a freshness in the visuals thanks to the dark bluish colour tone. Credits to cinematographer Jebin Jacob for successfully bringing that freshness element. The film has a couple of good songs composed by Sajeev Thomas and score by Samuel Aby was apt. A slight glitch I found in the editing done by Nithin Raj Arol was the overuse of random shots which it seems like was done for the sake of extending the duration.

Bottonline is that, ‘Manoharam’ is a proper crowd pleaser that should appeal to audience of all age groups. Going by the purple patch that Vineeth Sreenivasan is in, the film is certain to have a good run at the box office.

Moothon – The Elder One
Jallikattu Review: Lijo Jose Pellissery does the impossible!
To Top