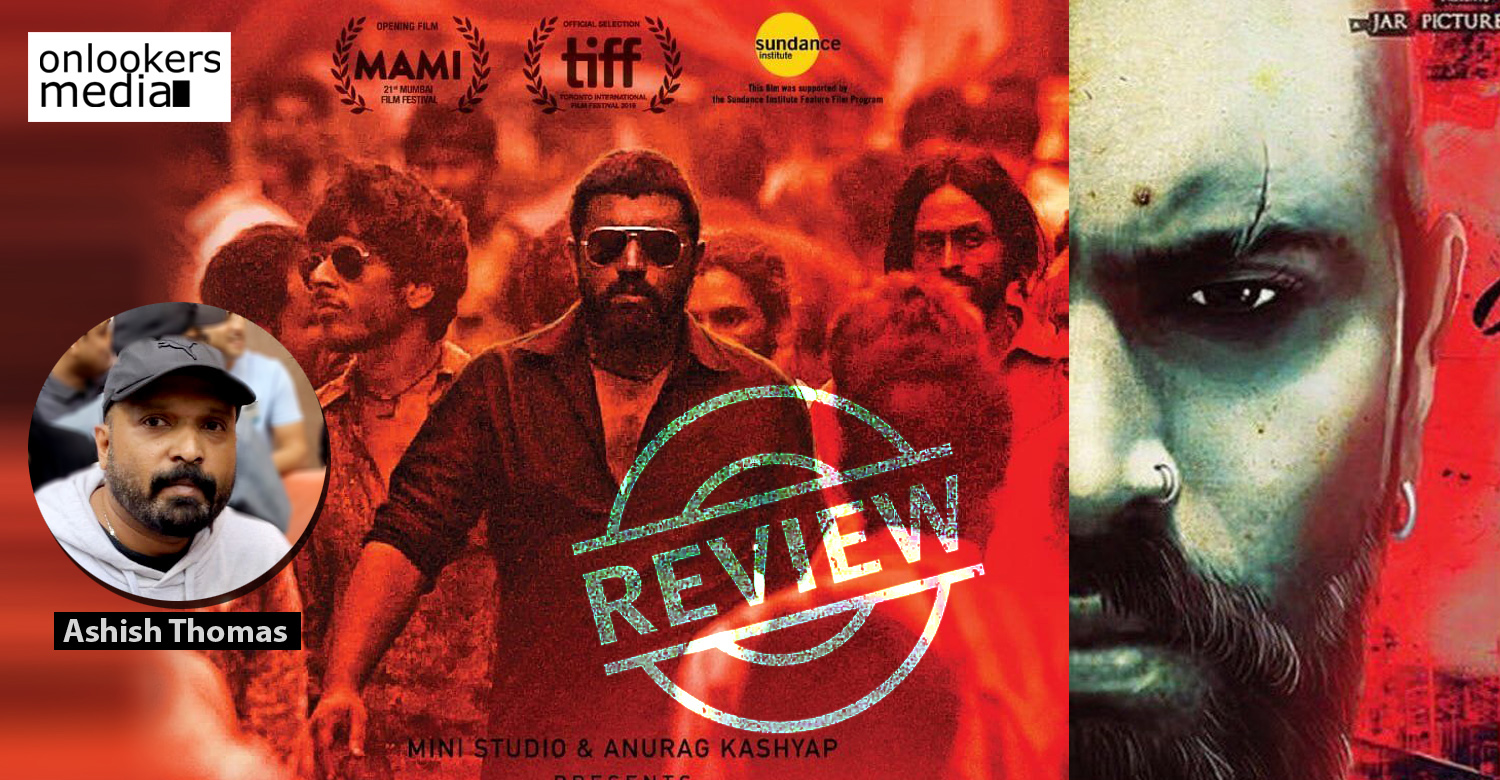 Moothon – The Elder One Now, if you are asking me for the one-liner of ‘Moothon’, I would say it’s 14-year-old Mulla’s journey from the pretty lousy islands of Lakshadweep to Mumbai, in pursuit of Akbar, his long lost elder brother.

Yes, that’s true, ‘Moothon’ also revolves around a search like Geethu Mohandas’s earlier movie Liar’s Dice. But ‘Moothon’, is the tale of two siblings, who each leave home for their own reasons, expands the scope of Geethu’s already-generous sense of the diversity of the Indian experience. Story of this movie had won global filmmaking award in 2016 Sundance Film Festival. Simultaneously shot in Malayalam and Hindi, Anurag Kashyap pens Hindi dialogues and a major portion of the film. ‘Moothon’ marks Geethu’s feature directorial debut in Malayalam; even though she does not believe in confining it into a clear-cut genre, she calls the film an “adventure drama”. Upon arrival in Mumbai, Mulla falls in with a gang of criminals, and gets the ‘so called training on urban survival skills’ like any other protagonist who left Kerala to Mumbai. (I still consider ‘Satya’ as my favourite in this genre, because I think its tone was considerably tougher than that of any other similar movies) In between Mulla’s story, the storyline takes us to Akbar’s transparently simple love life with a helpless male victim of ‘arranged marriage’, perpetual heartaches and circumstances that lead to Akbar’s departure from Lakshadweep to “The Mumbai”. I think that’s all the plot you need to know, because I strictly don’t want to spoil the expectations of many friends who are looking forward to watching this movie. After all, from where I stopped the storyline, it’s not about what happens, but how it happens, and the characters reactions to it, thus I would say the cast is uniformly brilliant. Though he has only very few scenes, Sujith Shanker has done an amazing job as a transgender. I like smart movies about smart people and enjoy it when most of the facts are on the table and we can contemplate them together. I don’t want to rate this movie and to predict about the outcome of it’s theatre release in India – but I would like to say that ‘Moothon’ paints engaging portraits of its characters, it is simplistic and easy to understand with lots of plot mechanisms to keep you interested. The movie has a good soundtrack, amazing cinematography, and touching moments. If commercial movies have a formula of songs, fights, chases, foreign locations etc, ‘Moothon’ portrays many issues on gender, sexuality, child labour and tolerance raised by the characters. But love and tenacity are the central theme portrayed in this movie with certain emotional ideologies.

On our way back home after the movie, while my brother was driving, I was sitting comfortably by the front passenger seat, staring at the bright lights and glitz of Toronto – one of the largest diverse cities of the world, the city that welcomes stand for gay rights, refugees, dislocated families, immigrants! We know that through the good, the bad, and the ugly – siblings are there with us through it all. We know that, it’s important to have gratitude for the special bond that comes with siblings, and to acknowledge the importance of such a lifelong relationship. I realized that the movie infused few questions above ‘gender and gay rights’ to my brain… what is the best you can aim at when your family is dislocated? …when a sibling is lost? …just live with it? Or shoulder your burden and you carry on with your troubled life? Porinju Mariam Jose: A revenge drama dished out in vintage Joshiy style
Manoharam Review: Vineeth Sreenivasan comes up with another crowd-pleaser!
To Top