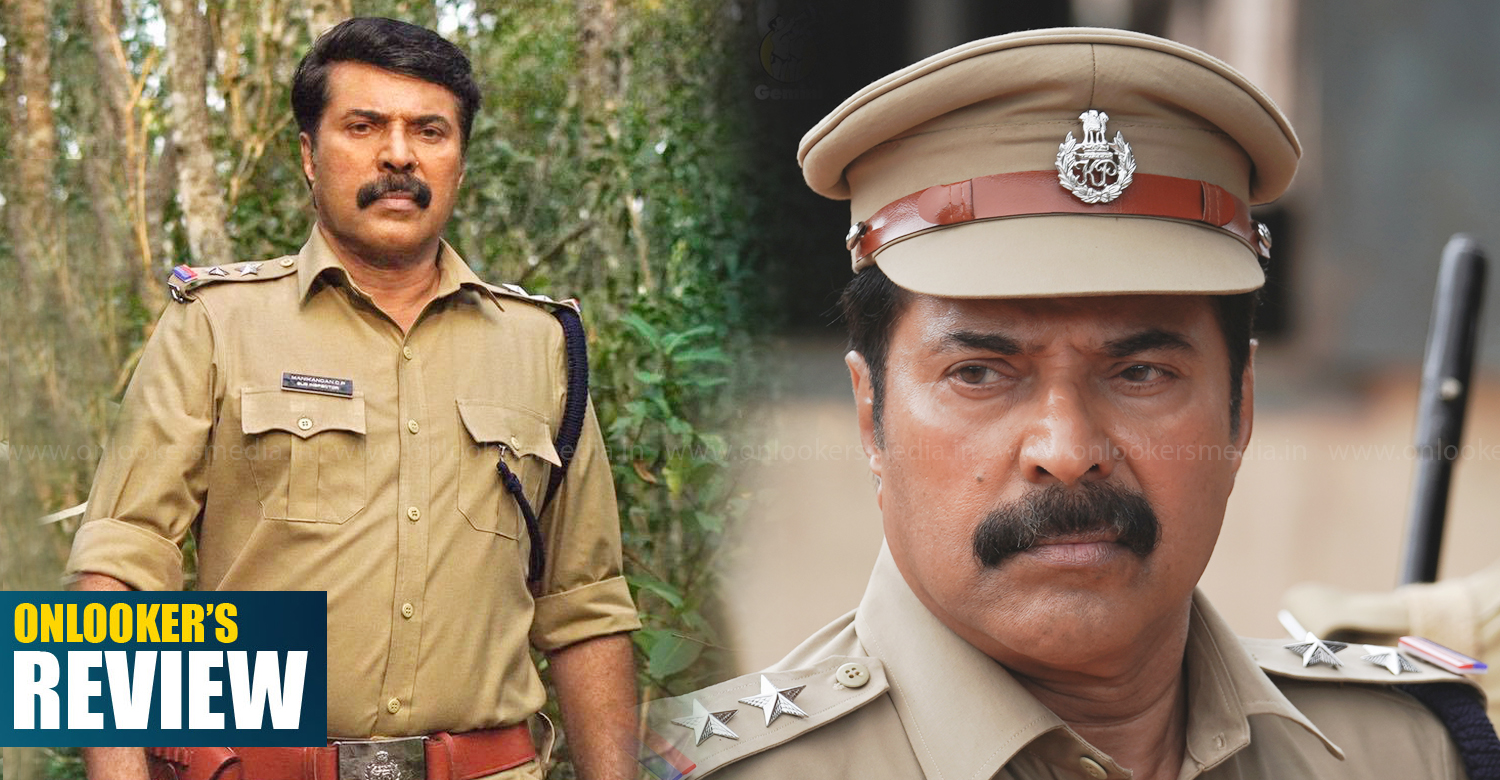 Ever since this Mammootty starrer was announced, there has been numerous trolls about its title, ‘Unda’. The trolls got so severe to a stage where some were genuinely concerned about the menace this title can bring upon. But the makers were confident; they believed in themselves and the subject that they were about to tell. That belief has clearly reflected on the quality of the final output. Let’s go through the review in detail.

‘Unda’ directed by Khalidh Rahman and scripted by Harshad is inspired from a real life incident that occurred in 2014 during the Lok Sabha elections. A battalion of policemen from Kerala are posted on election duty in the Maoist affected areas of Chhattisgarh, Madhya Pradesh and Jharkhand. Despite being in such a risky zone, they are deprived of basic facilities and sufficient ammunition. Whether they manage to make it through and help in conducting a hassle-free elections is the conflict.

While the basic setting is similar to Rajkummar Rao’s National award winning ‘Newton’, ‘Unda’ is unique in its own ways. Though the story had scope for a real nail-biting survival thriller, the makers have conceived it as a film that transcends multiple genres. It is highly political, thought-provoking and entertaining at the same time. The first half is neatly set up by smartly establishing the major characters. There is no elaborate back story but just interesting tidbits about their lives and current mental state. There is a steady pace even after it enters the second half and eventually has a rewarding culmination.

With ‘Unda’, director Khalidh and writer Harshad has addressed multiple issues. It ranges from bringing to light the dismal lives of the tribal community, the potholes in our system, existence of casteist slurs in work space and the much-debated EVM tampering. An interesting scene is when a candidate who has a tricolour shawl over him, comes in a car which has ‘Jai Shri Ram’ written over it and forcibly votes for his party with a hand symbol. Nobody is spared. All this is said/shown without a loud patronizing tone. The lead character, a 40+ sub-Inspector Mani, played by Mammootty, is no alpha male. He falters at the face of an attack, tries his best to hold his troops together and doesn’t bat an eyelid when it comes to apologising to his much junior colleagues. The moment he realizes there is no external help coming, he takes up the job and leads from the front — a true sign of a leader. Mani is honest, sincere, humane and even heroic when it’s needed. For a man who has done several memorable brash-but-honest cop roles, Mammootty switches quite effortlessly to Mani, a template of the ordinary policemen we see around us in our daily lives.

All the nine characters in Mani’s unit have a distinct identity and the screenplay offers equal space for each one of them. Among them all, the most striking character was Biju Kumar, played by Lukman. Hailing from a lower caste, Biju is constantly taunted and hurled casteist slurs by his fellow policemen. There comes a point when he decides enough is enough and reacts fiercely. The following scene in which he opens up is brilliantly written, staged and performed. The fact that a lesser known actor holds the limelight and a superstar like Mammootty is made to listen to him is what makes ‘Unda’ stand apart. Similarly, Omkar Das Manikpuri’s character Kunal Chandh also prods a lot of unanswered questions at us. Along with the performances, ‘Unda’ is aided by some excellent technical support as well. Prashanth Pillai’s score is unusually chilling that we, the audience, get to feel the tension looming throughout. And as the situation demands during the final act, he is game to lift the mood by adding a massy background score. Sham Kaushal’s realistic action choreography without any gravity defying stunts is also commendable.

Simply put, ‘Unda’ is not just your casual time pass entertainer. Yes, it does entertain and offer good laughs, but it is also an eye-opener to the society in which we live in. That makes it a highly recommended film.

Virus Review: Fitting tribute to the heroes who stood up valiantly against Nipah
And The Oskar Goes To: Tovino Thomas is remarkable in this inspiring tale of a filmmaker
To Top