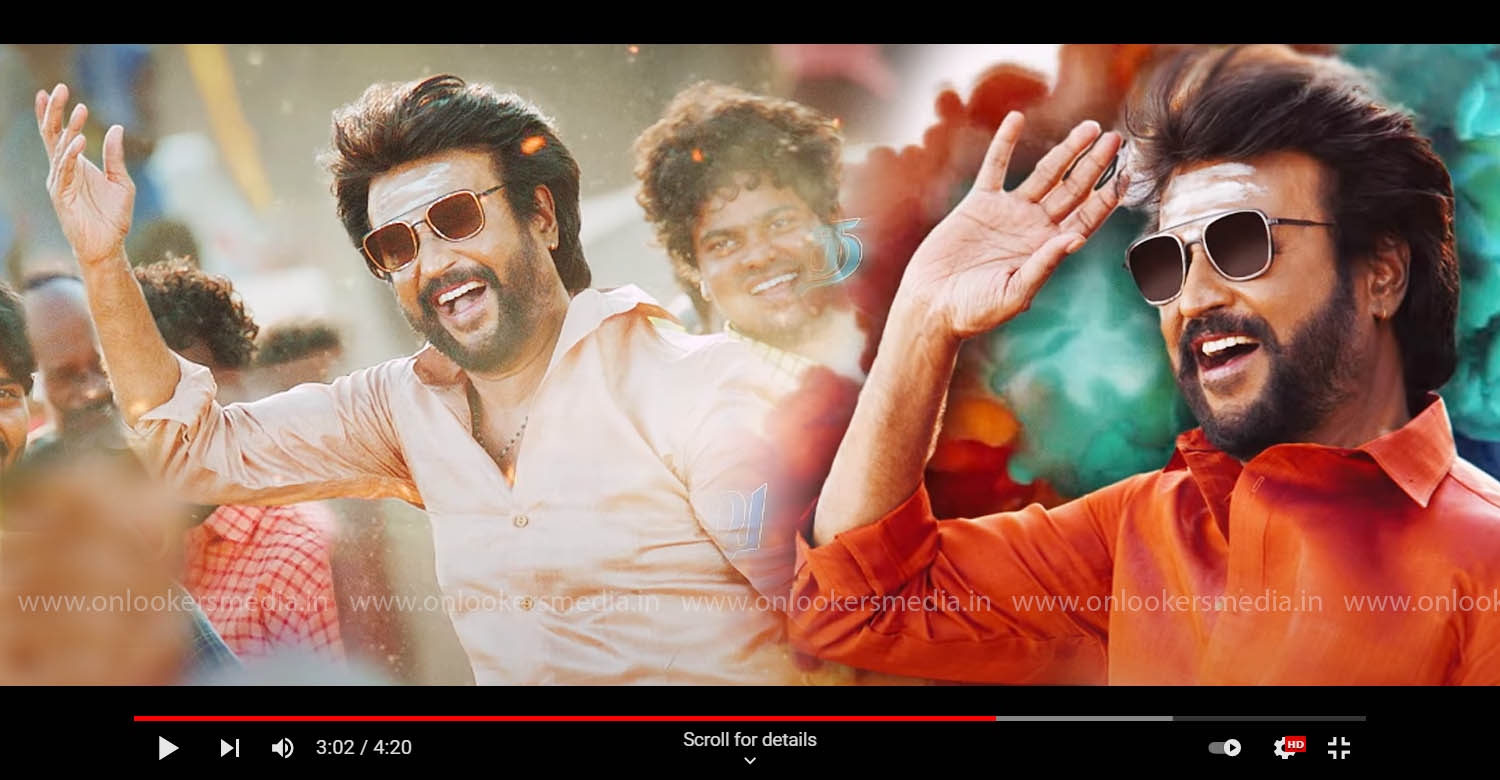 The makers of Rajinikanth’s ‘Annaatthe’ have released the first single online. The late SP Balasubrahmanyam has sung this track, which is set to tunes by D Imman. Viveka has penned the lyrics.

SPB has penned numerous chartbuster songs for Rajinikanth. Traditionally, most of the opening songs in Rajini’s films are sung by SPB. It is quite unfortunate that this is the last time the legendary combo comes together.

‘Annaatthe’ directed by Siva promises to be a family entertainer. The director seems to have retained the formulaic approach with prominence to family emotions, which worked big time in his last film ‘Viswasam’.

Along with Rajinikanth, there is a huge star cast comprising of actors like Keerthy Suresh, Meena, Khushbu, Nayanthara, Jackie Shroff, Jagapathi Babu and Prakash Raj.

The makers have confirmed that the film will be hitting screens for this year’s Deepavali. They have announced November 4, 2021 as the release date.