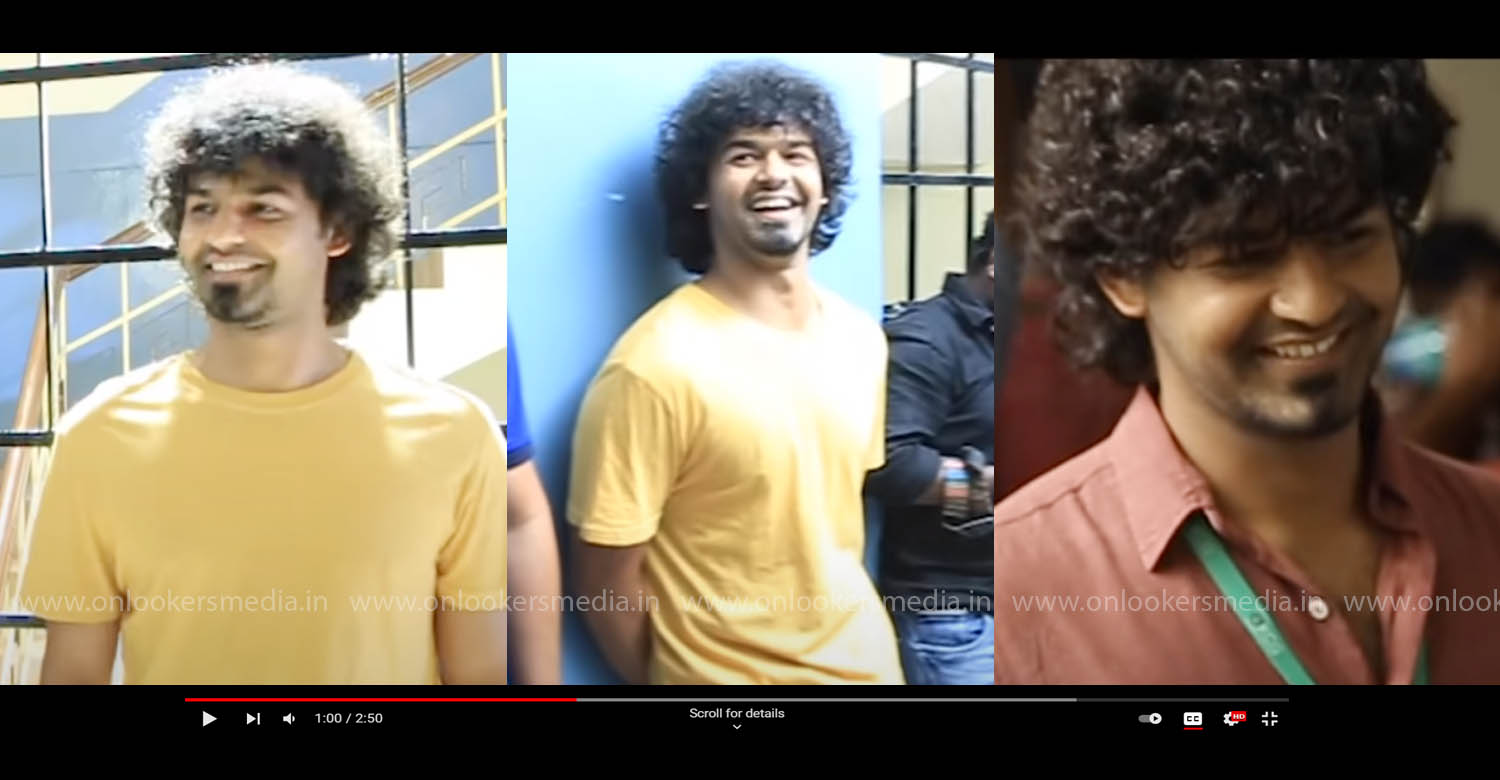 Vineeth Sreenivasan had earlier announced that the first video song from his upcoming directorial ‘Hridayam’ will be out on October 25, the day when theatres will be reopening in Kerala. Prior to that, the makers have released the song teaser online. Titled ‘The Darshana Song’, it seems to be a fun track centered around Darshana Rajendran’s character. Interestingly, the actress has also sung the track along with composer Hesham Abdul Wahab. The teaser visuals has the cast and crew talking about the fun they had during the making this catchy song.

‘Hridayam’ stars Pranav Mohanlal, Kalyani Priyadarshan and Darshana Rajendran as the leads. Scripted by Vineeth himself, the film promises to be a youthful entertainer. Vineeth has taken real-life inspirations to script this film, which tracks the life journey of a few individuals from their college days. Major portions of the film have been shot in the same engineering college in which Vineeth and his wife Divya studied.

Aju Varghese, Vijayaraghavan, Arun Kurian and several newcomers are also part of the cast. Viswajith Odukkathil is the DOP and edits handled by veteran Ranjan Abraham.

The film is jointly produced jointly by Merryland Productions and Big Bang Entertainments.