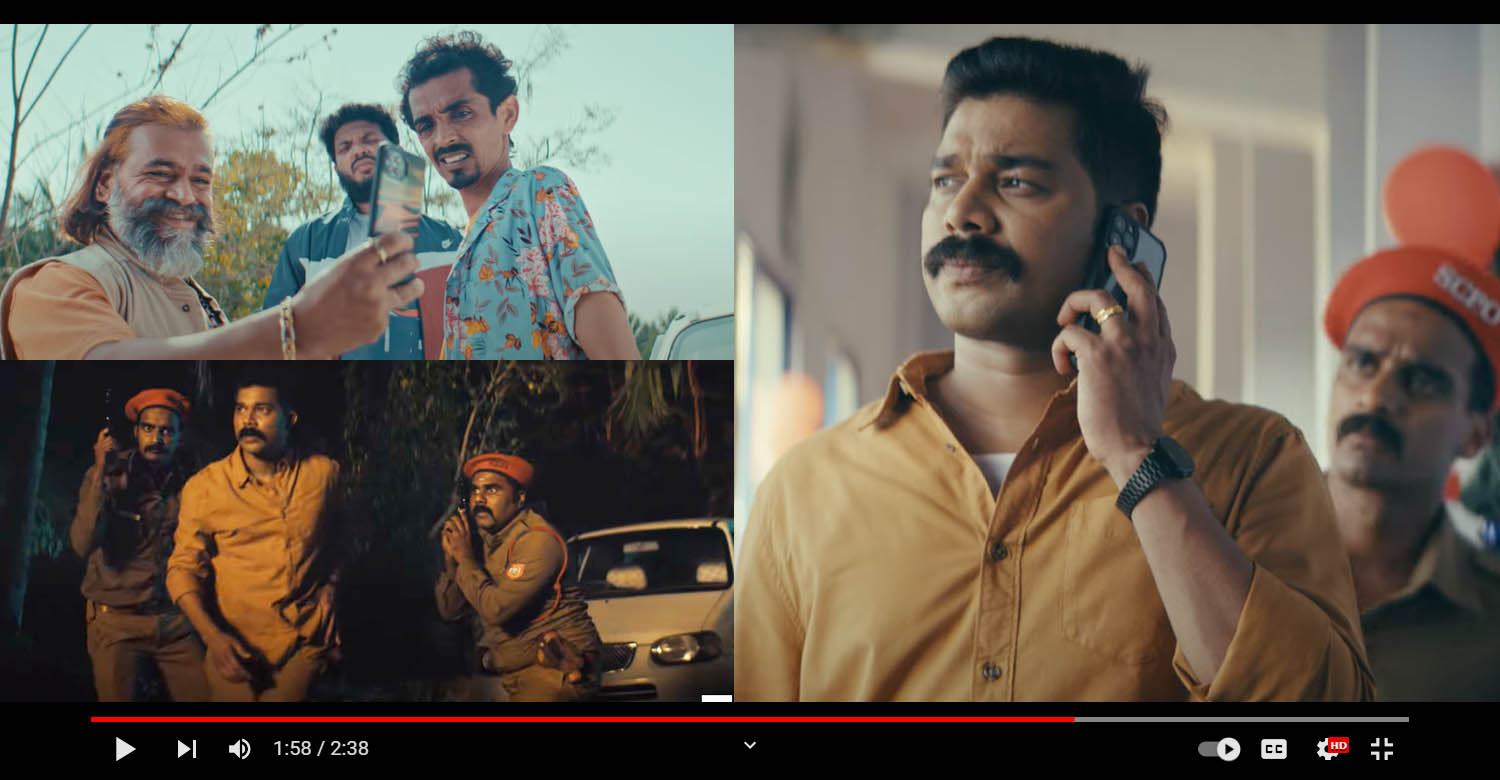 ‘Thinkalazhcha Nishchayam’, director Senna Hegde’s next, ‘1744 White Alto’ is ready to hit screens this Friday (November 18). The makers have released a final trailer, which gives a fair idea about this unique crime comedy. The film stars Sharafudheen as the lead. Senna Hegde has penned its screenplay along with the film’s DOP Sreeraj Raveendran. Arjunan has written the additional screenplay.

The official plotline goes, “1744 White Alto is a comedy crime drama, set in an unspecified place in Northern Kerala. Vijayan, a lowlife, gets himself involved in a case of mistaken identity. His car gets swapped with that of two small-time crooks Ebi and Kannan. With the local police, Mahesh and his team hot on their tails, a fun-filled cat-and-mouse chase ensues. What happens next is a series of comedy of errors. The story is flush with humour, satire and suspense – leading to an unexpected climax.”