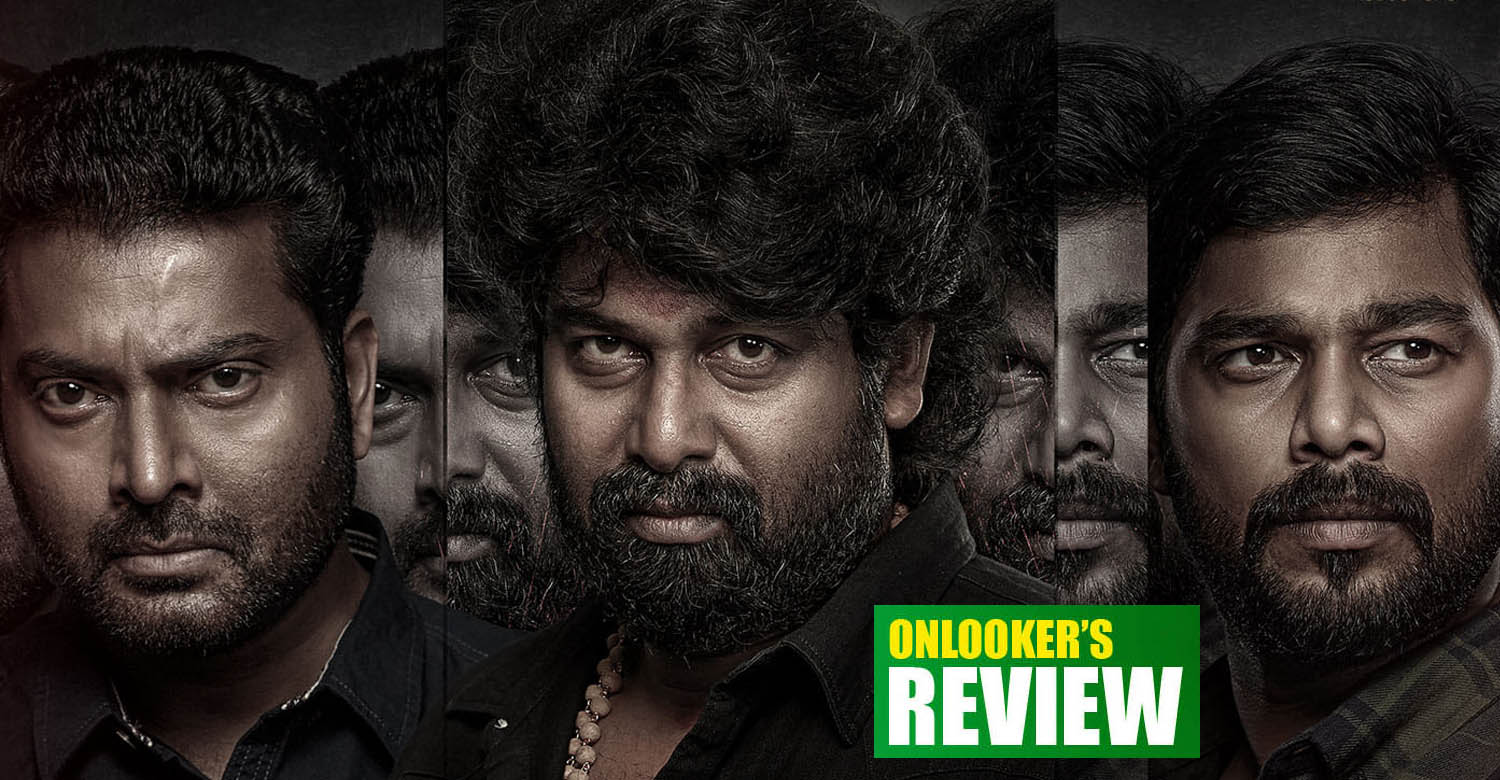 Thrillers are aplenty in Malayalam cinema these days. Zac Harriss’ directorial debut ‘Adrishyam’ is the latest entrant to the club. The film, set in Chennai, has the look and flavour of a Tamil thriller. It must be noted that the film was shot simultaneously in Tamil (titled Yugi) and Malayalam, with different set of actors. While the female actors in both versions are the same, the men differ. In Tamil, Kathir, Natty, and Narain play the lead roles. Sharafudheen replaces Kathir and Joju George reprises Natty’s role in Malayalam. Narain is part of both ‘Adrishyam’ and ‘Yugi’. However, most of the dialogues are in Tamil. Even when the characters speak in Malayalam, the lip sync doesn’t always match. But these are all secondary problems. Before that, let’s jump into plot.

A top-level police officer entrusts a private detective with the task of finding a girl. Narain plays the detective who investigates about the missing girl. Athmiya Rajan plays his subordinate. Sharafudheen is a suspended sub inspector who is also part of the team. In another track, three men investigate about the same girl. Anything more would be spoilers, as the film has multiple twists and turns.

While twists in a film are supposed to enthrall the audience, here it feels suffocating. Some of them are simply for the sake of tricking (fooling) the audience. Moreover, most of these supposed suspense elements and twists are extremely predictable. It is Sharafudheen and Joju who make it watchable with their performance. The former in particular is really good, as he shows glimpses of a hero material, which has not yet been explored.

Without any emotional connect with the characters and a complete lack of coherence, ‘Adrishyam’ is a total mess that’s unnecessarily complicated.

Wonder Women Review: Anjali Menon’s latest is of an awareness video than a film
Kalaga Thalaivan Review: A gripping action entertainer
To Top