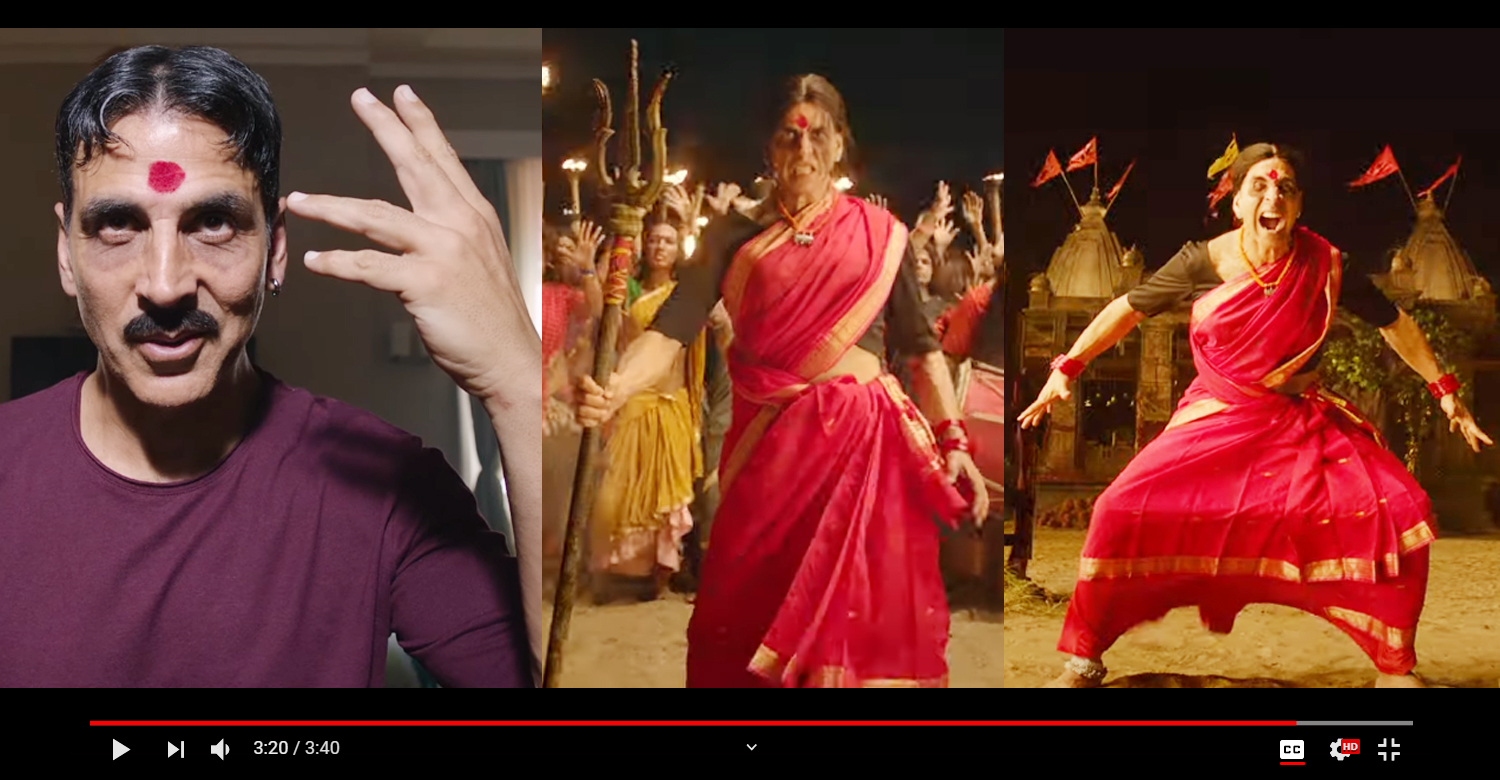 Akshay Kumar’s highly anticipated horror flick ‘Laxmmi Bomb’ is gearing up for direct OTT release. The film’s streaming rights have been acquired by Disney Plus Hotstar. As the film is set to premiere on November 9 during the Diwali season, the makers have shared the trailer online.

‘Laxmmi Bomb’ is the official remake of Tamil blockbuster ‘Kanchana’ aka ‘Muni 2’. From the trailer, it is evident that Akshay Kumar is playing a dual role. He is reprising the characters played by Raghava Lawrence and Sarath Kumar in the original Tamil version.

Kiara Advani and Tussshar Kapoor play other major roles in ‘Laxmmi Bomb’. Malayalam actor Babu Antony will be seen reprising his role from the Tamil version. Raghava Lawrence, who directed and starred in the original, is helming the Hindi remake as well.

Thanks to the massive pre-release hype, the makers have managed to bag a hefty deal with Hostar. If reports are to be believed, they have earned over Rs 125 crores as streaming rights alone.