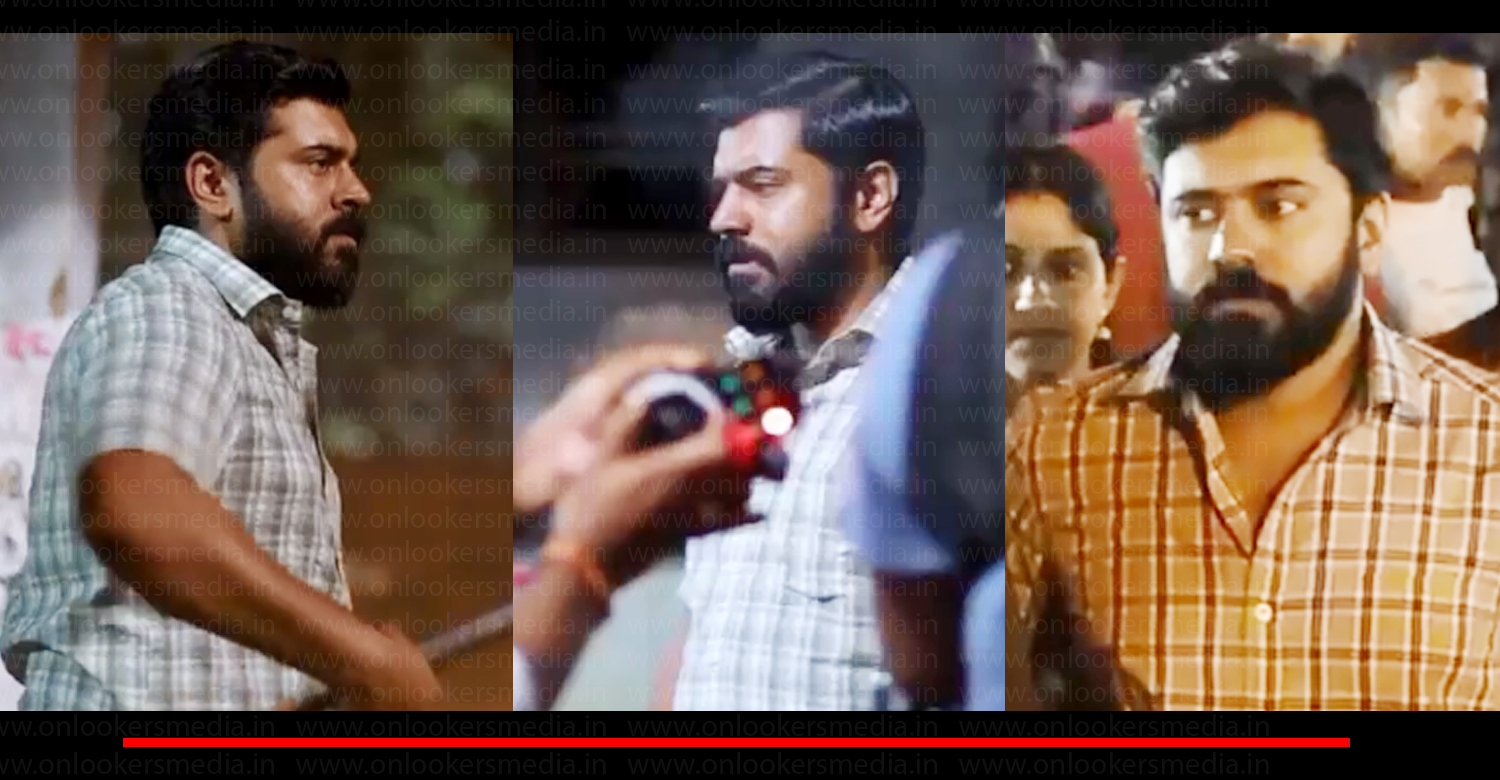 As Nivin Pauly celebrates his birthday today, the makers of his upcoming film ‘Padavettu’ have released a special video. It has snippets of the film’s making process. Nivin has shared the video in his social media handle and thanked the team for it.

‘Padavettu’ is written and directed by debutant Liju Krishna. Nothing much is known regarding the film’s genre or storyline except that it is set in a rural backdrop. Nivin Pauly is said to be playing a very challenging character in the film. He will be appearing in two different looks. The actor had piled put extra weight for the first schedule of shoot. He will be seen sporting a lean look next.

‘Padavettu’ has ‘Aruvi’ fame Aditi Balan as the female lead. Manju Warrrier is also there in an important role. On the technical side, Deepak D Menon wields the camera and edits are being done by Shafique Mohamed Ali. Govind Vasantha is handling the music department. Actor Sunny Wayne is maiden his feature film production debut with the film and New Surya Films is presenting it.