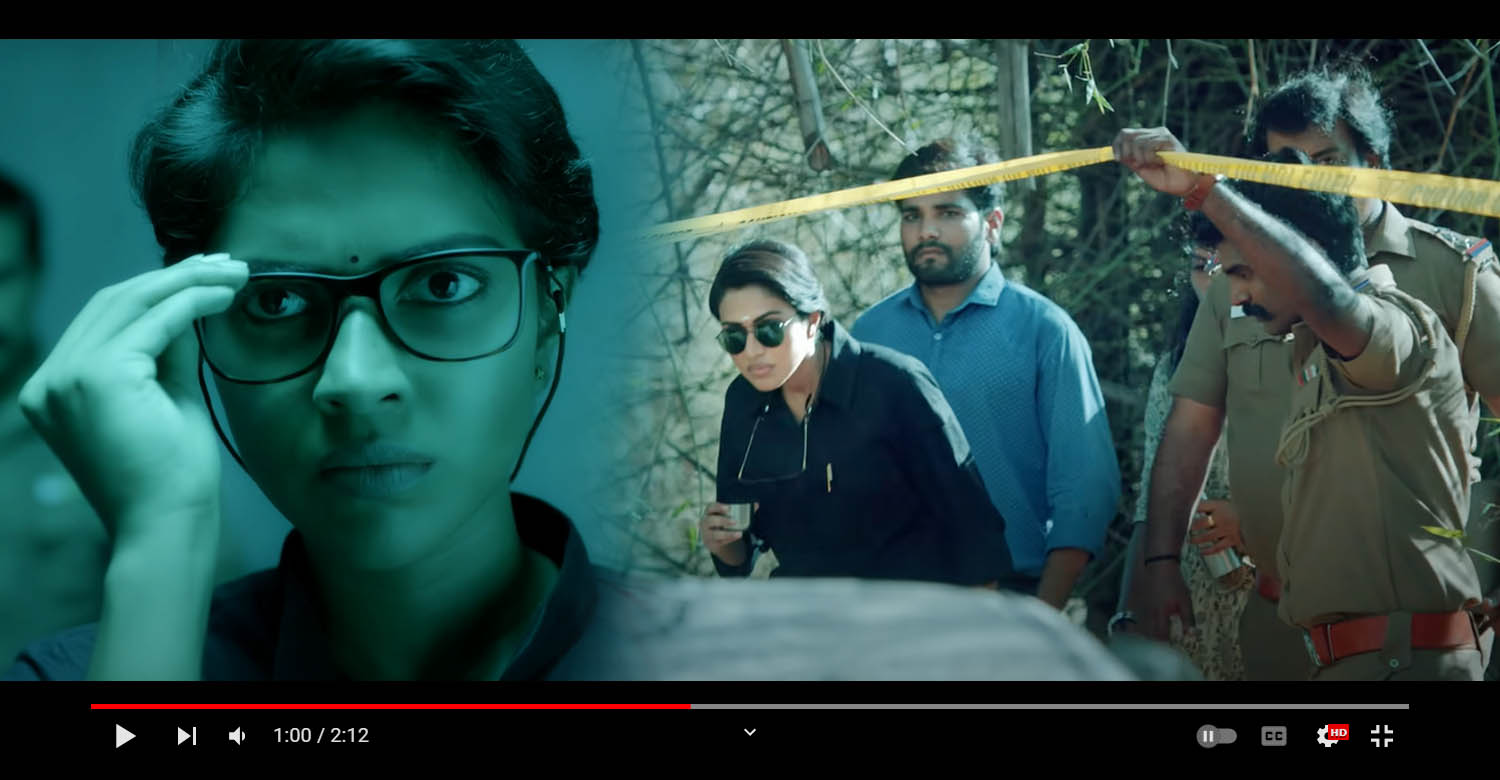 Amala Paul’s maiden production venture ‘Cadaver’ is gearing up for a direct OTT release. The film is set to premiere on Disney Plus Hotstar on August 12. Recently, its trailer got released online and has been grabbing attention ever since.

‘Cadaver’ has Amala Paul playing the lead role of a police surgeon. She plays a character named Dr. Badra, a forensic specialist who takes on the case of a young girl’s gang rape and murder. The film also stars Athulya Ravi, Harish Uthaman, Riythvika, Adith Arun, Nizhalgal Ravi and Munishkanth in important roles. Anoop Panicker is directing the film and it is scripted by Abhilash Pillai. The latter has penned Malayalam films like ‘Patham Valavu’ and ‘Night Drive’.

‘Cadaver’ has Aravind Sinngh as the cinematographer and edits are handled by San Lokesh. Malayali composer Ranjin Raj of ‘Joseph’ fame is making his Tamil debut with this film.