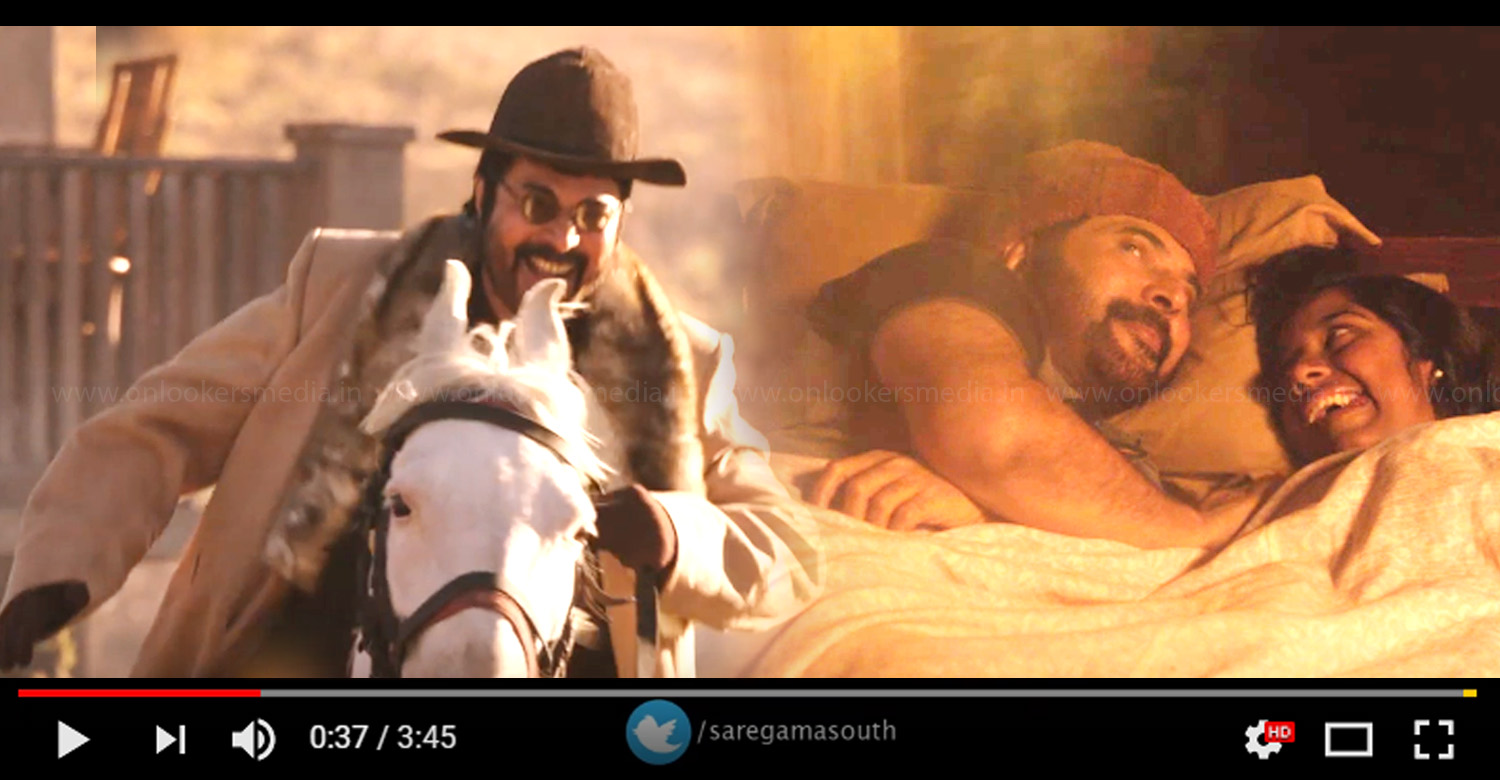 Anbe Anbin: Check out this new song from Peranbu

Mammotty starree Peranbu continues to get excellent response from the audience, particularly in Kerala. The movie has already found widespread critical appreciation for Ram’s poignant storytelling and the superlative performances of the two lead actors – Mammootty and Sadhana. The makers have released the video of the song ‘Anbe Anbe’ in social medias. Yuvan Shankar Raja has composed and rendered this song jointly with Karthik. Sumathi Ram has penned its soulful lyrics.

Peranbu tells the story of an affectionate father and his spastic teenage daughter. The movie explorers several taboos in the society. Along with Mammootty and Sadhana, Anjali and Anjali Ameer also play key roles. The movie was screened at the International Film Festival of Rotterdam (IFFR) and later at the 21st Shanghai International Film Festival.

The Indian premier of Peranbu was held at International Film Festival of India, Goa. The movie is all set to hit screens in Japan. It will be screened on February 11 at SKIP City Visual Plaza, Kawaguchi. Since it has an universal subject, the movie will appeal to the Japanese audience as well.