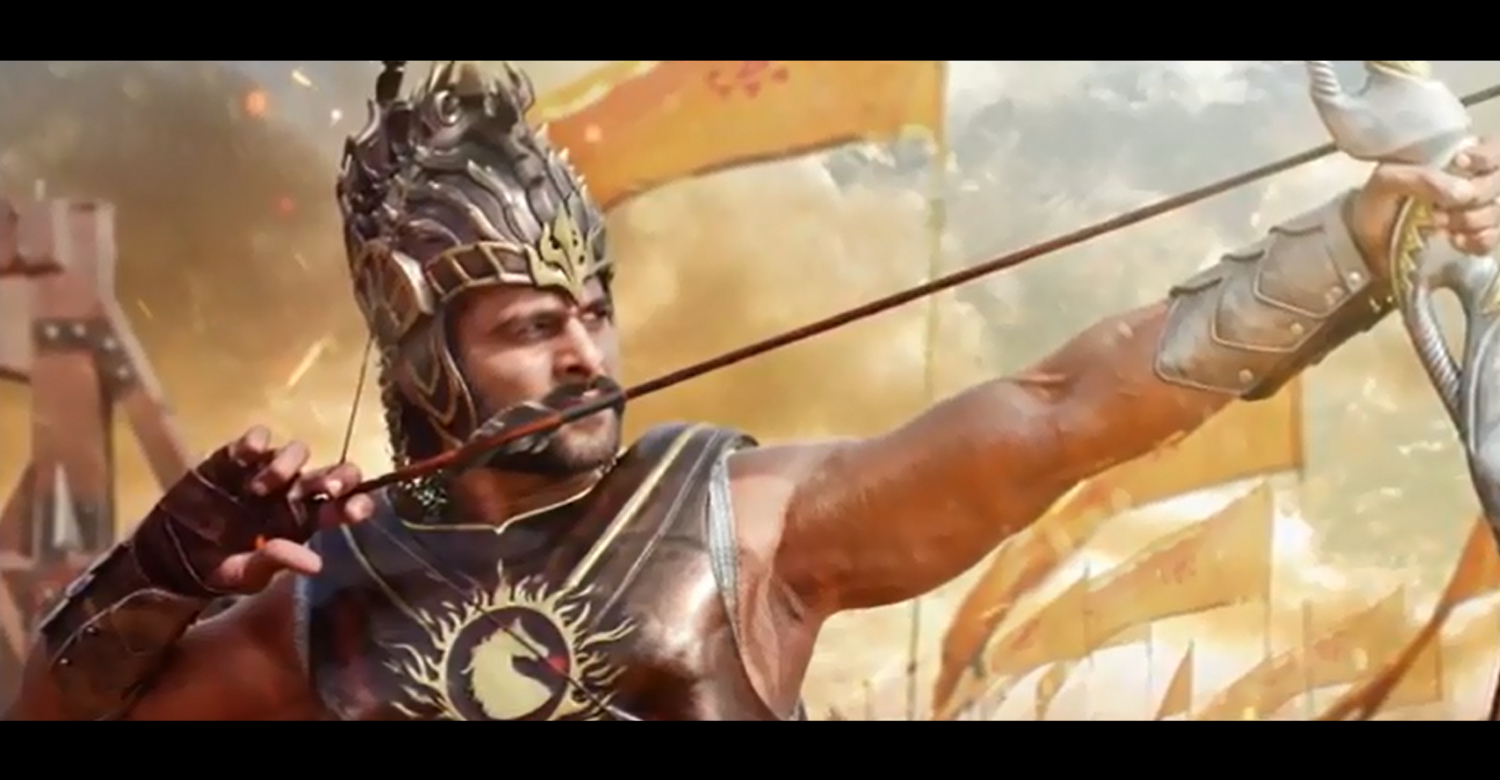 Baahubali is an upcoming Indian movie that is simultaneously being shot in Telugu and Tamil. The film will also be dubbed in Malayalam, Hindi and in several other foreign languages.

I Official Trailer
Manpaatha Neettunna Song From Mili
To Top