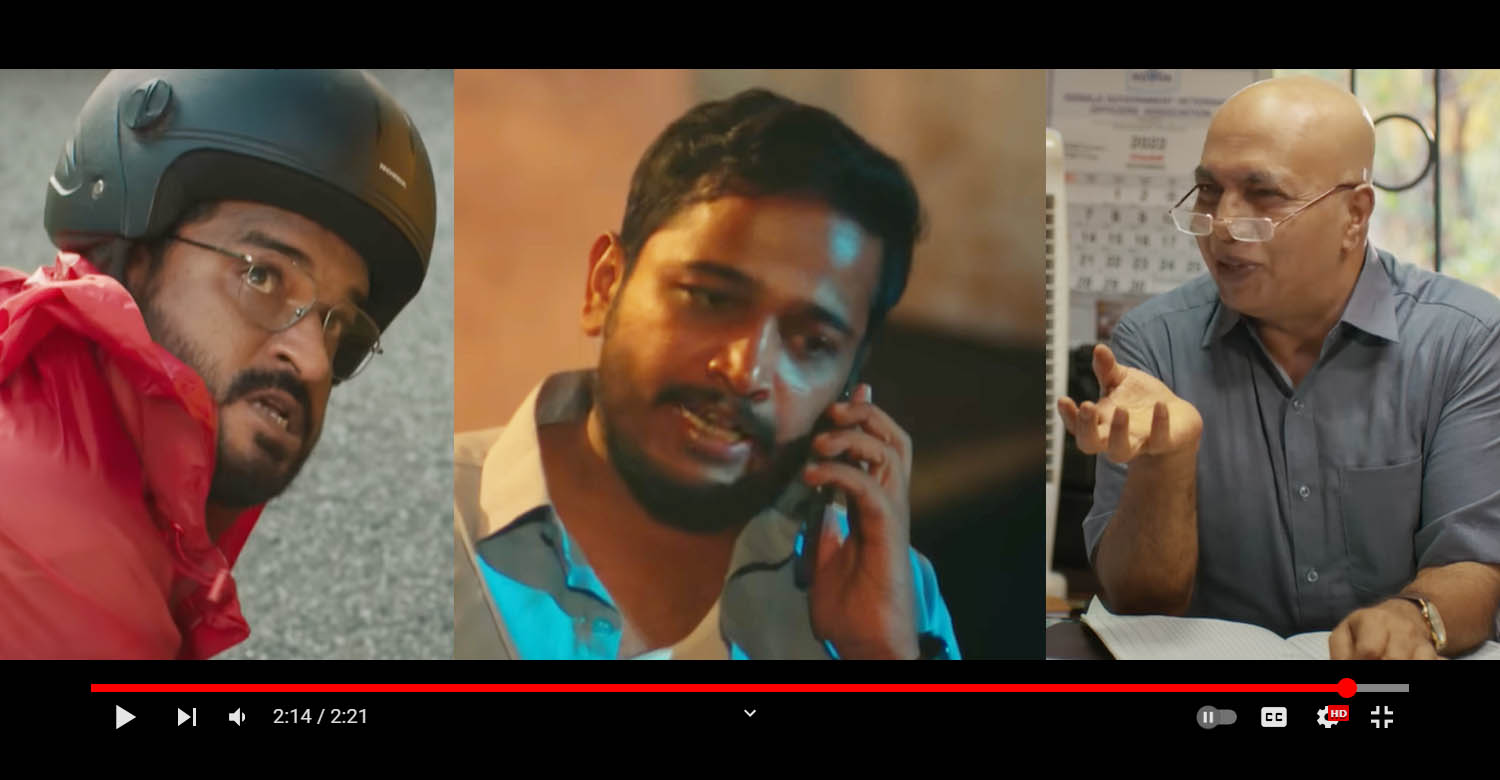 The trailer of ‘Palthu Janwar’ starring Basil Joseph as the lead has been released. The film is directed by debutant Sangeeth P Rajan, a former associate of filmmakers Amal Neerad and Midhun Manuel Thomas. Fahadh Faasil, Dileesh Pothan and Syam Pushkaran are jointly producing it.

From the trailer, it looks like a rural-based gripping drama in which Basil plays the role of a livestock inspector. The film seems to be centred around the events that occur in a rural area after the arrival of Basil’s character Prasoon.

The film also stars Shammy Thilakan, Indrans, Johny Antony, Dileesh Pothan, Sibi Thomas, Unnimaya Prasad and many others. It is scripted by novelist Vinoy Thomas and Aneesh Anjali. The film has cinematography by Renadive, music scored by Justin Varghese and edits by Kiran Das.

‘Palthu Jawar’ recently got censored with a clean U certificate and is slated to hit screens on September 2.