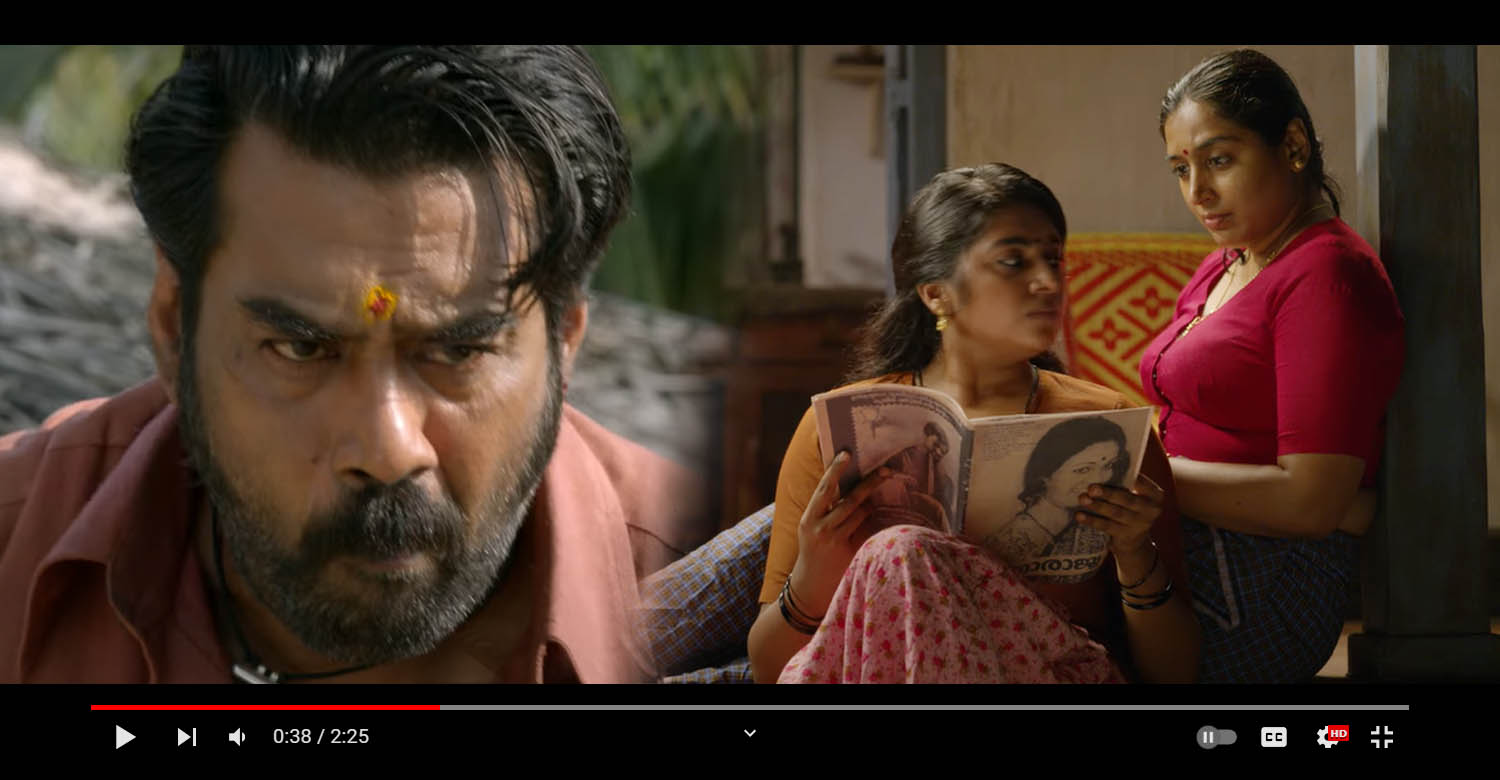 The trailer of ‘Oru Thekkan Thallu Case’ has been released by its makers. It is 2-minute-long riveting trailer that introduces to us the main characters and their conflicts. Biju Menon, Padmapriya, Nimisha Sajayan and Roshan Mathew play the lead roles. The film seems to be centered around the rift between the characters played by Biju Menon and Roshan Mathew. The trailer has glimpses of some thrilling action scenes.

Debutant Sreejith N is directing ‘Oru Thekkan Thallu Case’, which is an adaptation of GR Indugopan’s popular story ‘Amminipilla Vettu Case’. Rajesh Pinnadan has penned the screenplay. On the technical front, the makers have got veteran Madhu Neelakandan as the cinematographer and Manoj Kannoth as the editor. Justin Varghese is handling the music department.

The film, produced by Mukesh R Mehta and CV Sarathi under the banner of E4 Entertainment, has been confirmed as an Onam release. The makers are expected to announce the exact release date soon.