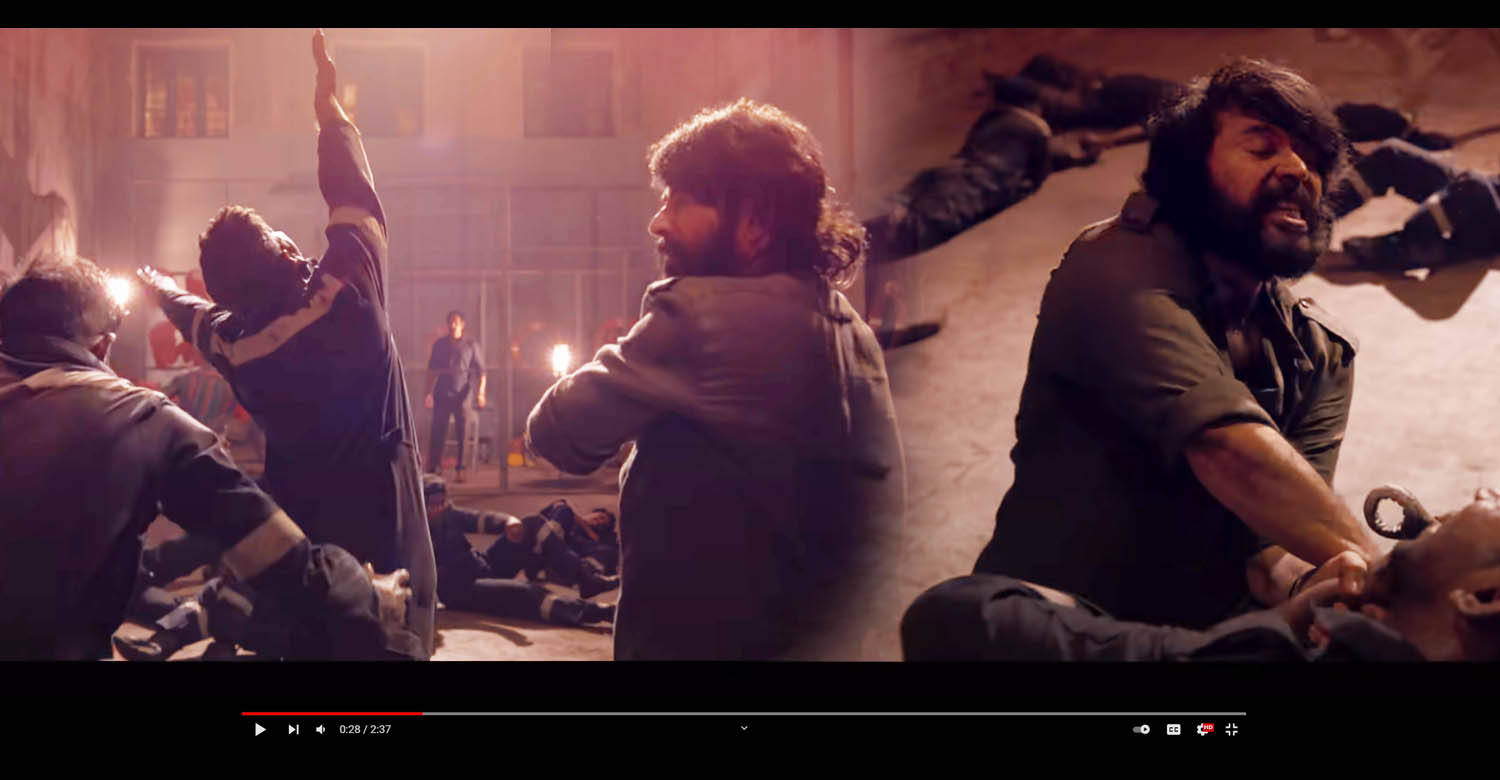 It has been almost a week since the teaser of ‘Bheeshma Parvam’ got released but it still continues to trend virally in social medias. Mammootty’s stunning long-haired and the mass buildups given for him in the form of stylized slo-mos are the best things about the trailer. Sushin Shyam has also composed a riveting score for the 1.20-minute long trailer.

Though the makers are yet to officially announce the release date, it is said that the film will be hitting screens on the first week of March. Amal Neerad is producing the film under his own banner.