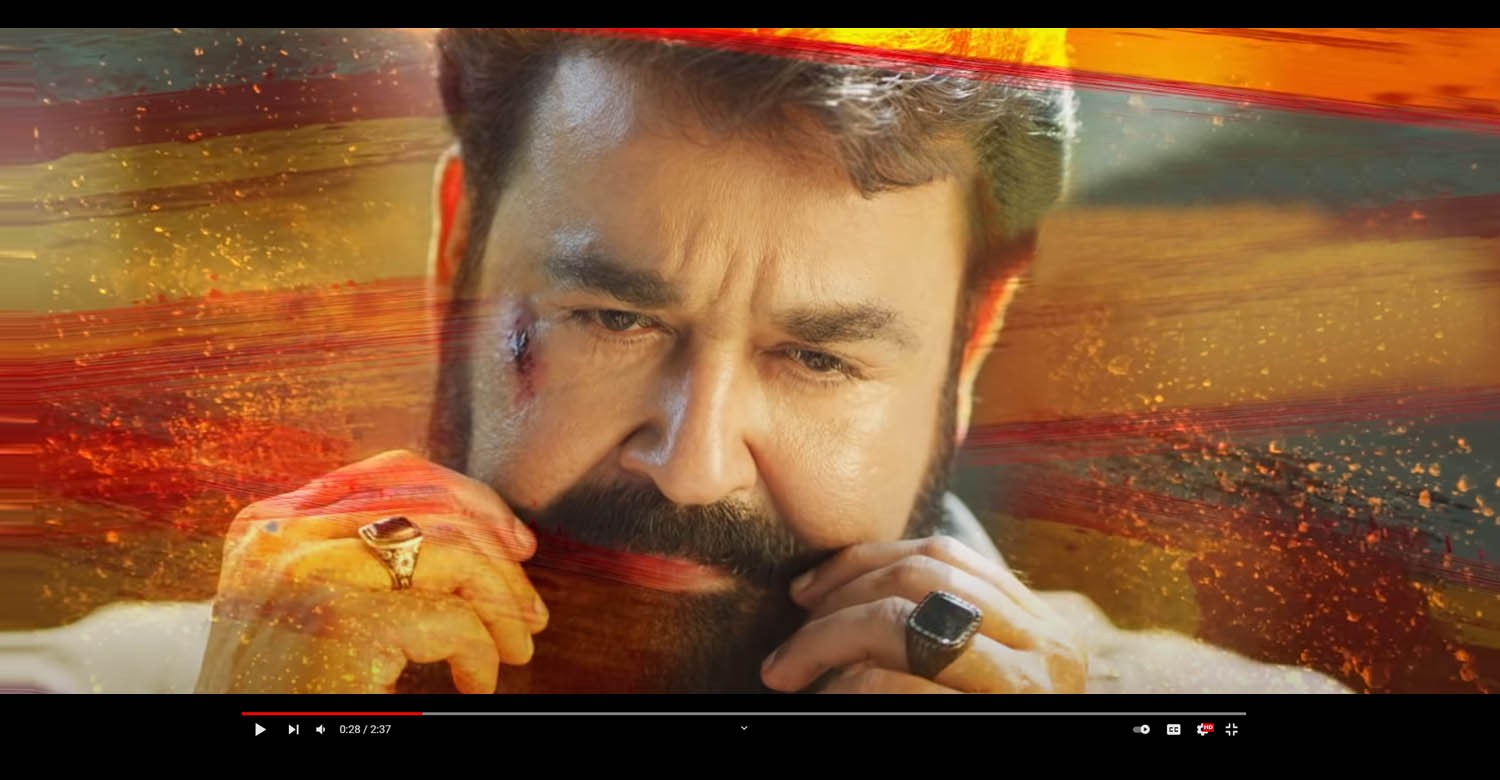 Mohanlal’s Aaraattu is scheduled for a grand theatrical release tomorrow (Feb 18). The film already has high expectations. To further enhance the hype, the makers have released a mass track titled ‘Thalayude Vilayattam’. Rahul Raj has composed the song which is sung by rapper Fejo and MG Sreekumar. The song is getting great response in social media, particularly among Mohanlal fans. It is a proper celebration track that will set the fans into frenzy.

‘Aaraattu’ directed by B Unnikrishnan is promised as a high-voltage mass entertainer. Udhayakrishna has scripted the film. According to the makers, the film will have equal dose of action, comedy, songs and all other essential commercial ingredients. From the earlier released trailer, it looked like the film will be an action-packed mass flick.

Music maestro AR Rahman will be seen making a cameo appearance in a song sequence in the film.