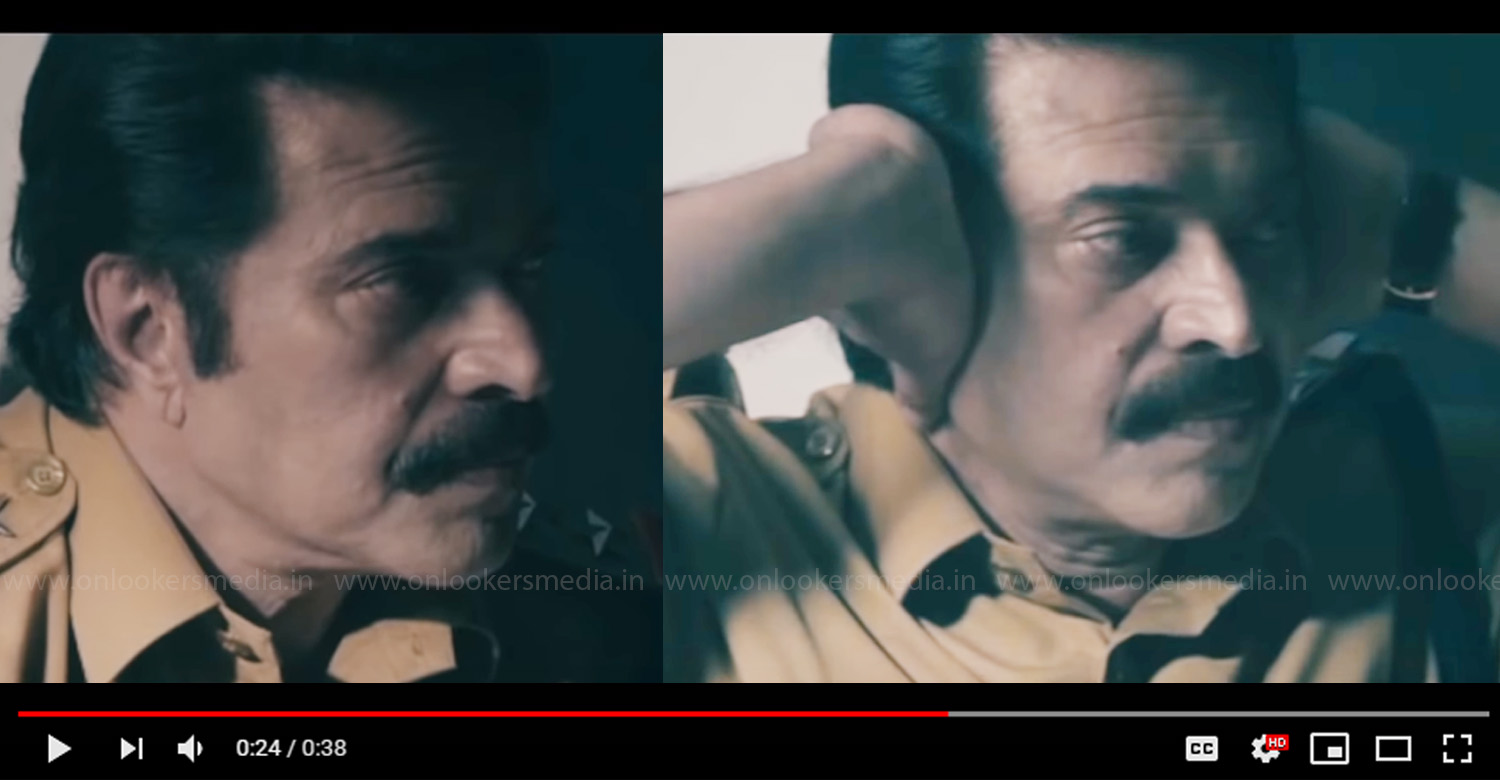 Check out this new photoshoot video of Unda

Mammootty’s eagerly awaited cop flick ‘Unda’ is getting ready for release next month. Khalidh Rahman is directing the movie, which is said to be an action-comedy. Last day, the makers had released the making video of a photoshoot featuring Mammootty. The team is doing minimal but interesting promotions to help the movie reach out to more people without giving any false impressions.

‘Unda’ has Mammootty in the role of a police sub-inspector named Manikandan CP. He heads an eight-member team of police constables comprising of Shine Tom Chacko, Jacob Gregory, Rony David, Arjun Ashokan, Noushad Bombay, Gokulan, Abhiram and Lukman. The teaser, which was released earlier this month, gives a clear picture of what to expect from the movie. It looks like a completely realistic film without any superstar glorification or other commercial gimmicks.

Director Khalid Rahman has penned the story and screenplay is by Harshad. Cinematographer Sajith Purushan, music director Prashanth Pillai and action choreographer Sham Kaushal are also part of the technical crew. Krishnan Sethukumarr is producing the movie under the banner of Movie Mill in association with Gemini Studios.