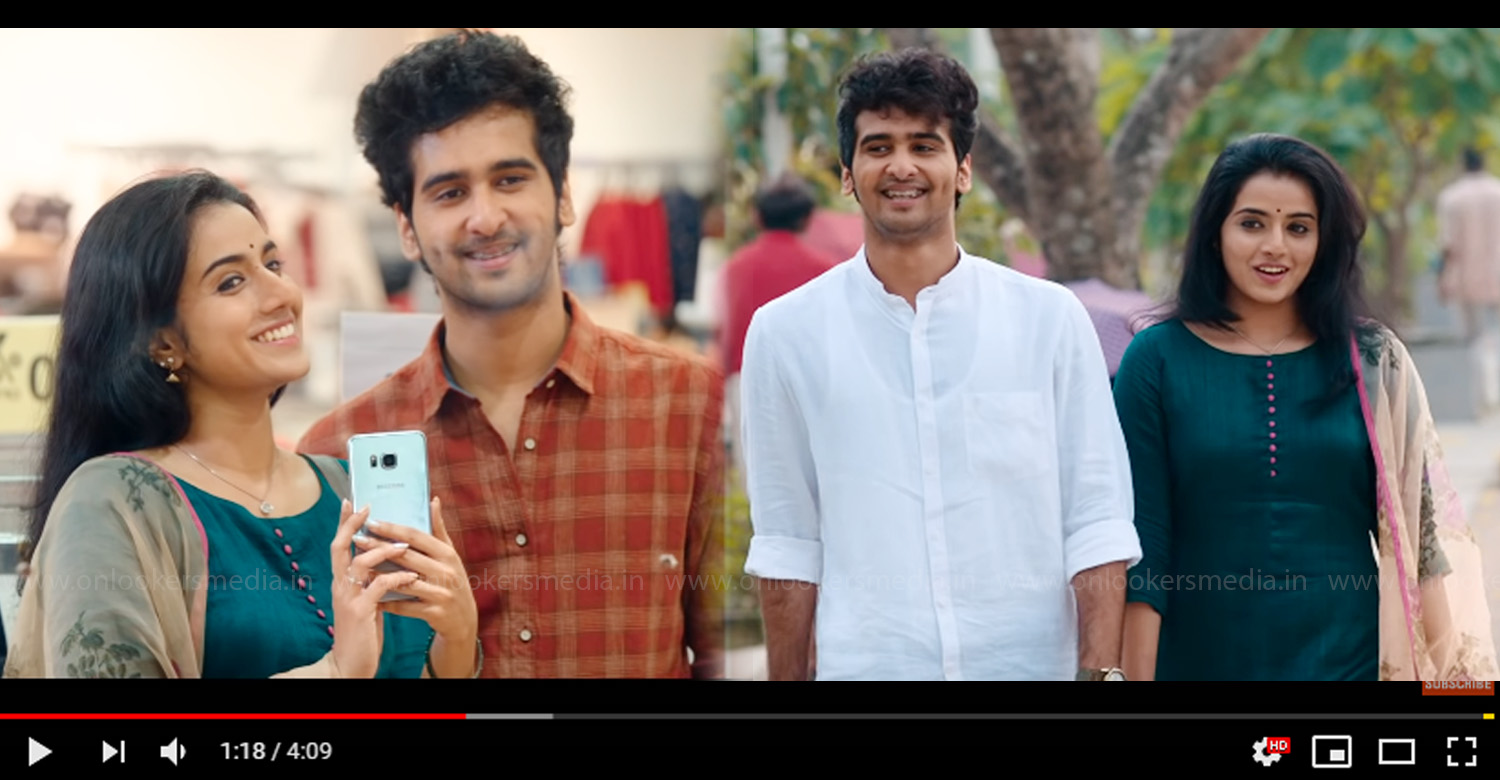 Shane Nigam starrer ‘Ishq’, which hit screens last Friday (May 17), continues to do well in theatres. The movie is still getting appreciation from the viewers, which includes both critics and the commoners. Prior to the movie’s release, it was the song ‘Parayuvaan’ that helped a great deal in publicity.

The romantic track rendered by popular South Indian singer Sid Sriram is making waves across all music platforms. It is currently ranked at number one position on Saavn and Gaana. Among the top 200 Indian regional tracks in iTunes, ‘Parayuvaan’ is placed at the fifth position. The song is composed by Jakes Bejoy lyrics is penned by Joe Paul.

‘Ishq’ is directed by debutant Anuraj Manohar and scripted by Ratheesh Ravi of ‘Pullikkaran Staraa’ fame. Shane Nigam and ‘Ezra’ fame play Ann Sheetal play the lead roles. Shine Tom Chacko, Jaffer Idukki and Leona Lishoy have essayed other prominent roles in the movie.
The movie has cinematography by Ansarsha and edits by Kiran Das. It is produced by Mukesh R Mehta, AV Anoop and CV Sarathy under the banner of E4 Entertainment.