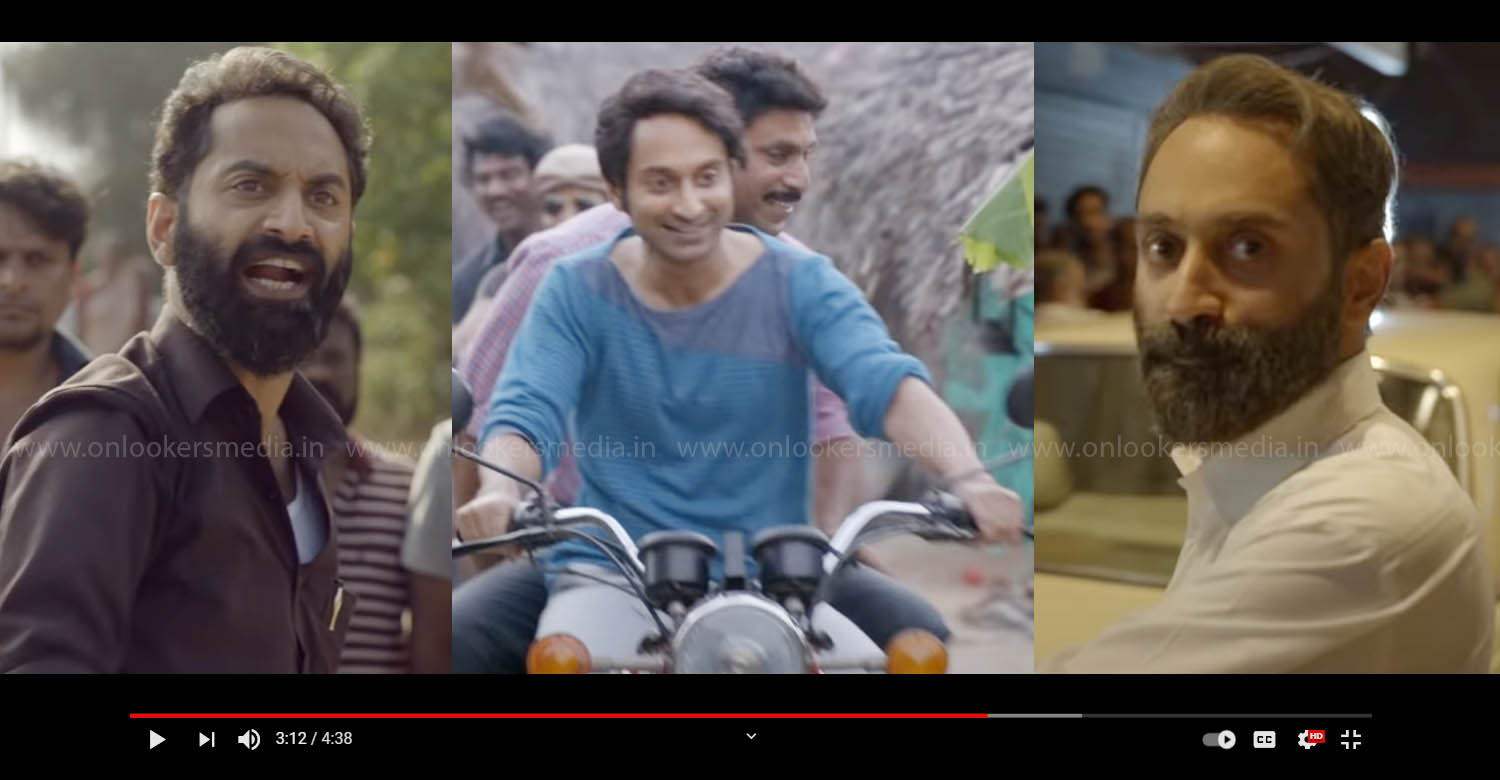 As informed earlier, the teaser of Fahadh Faasil’s highly expected film ‘Malik’ has been released online. The film is directed by Mahesh Narayanan of ‘Take Off’ fame. It is a semi-period film that spans multiple timelines. The film is inspired by some real life incidents that occurred few years back in Kerala.

‘Malik’ scripted by director Mahesh Narayanan himself is set in a sensitive coastal area where there was a resistance against the constant threat of displacement of a minority community. Fahadh Faasil plays the lead character of Sulaiman Malik who is like a leader of the community. The supporting cast includes Vinay Forrt, Nimisha Sajayan, Dileesh Pothan, Indrans, Sudhi Koppa, Chandhunath, yesteryear actress Jalaja and Maala Parvathy among others.

Apart from directing and scripting, Mahesh Narayanan is also editing the film. Cinematographer Sanu John Varughese, music director Sushin Shyam, production desinger Santhosh Raman and sound designers Vishnu Govind and Sree Sankar are part of the technical team. The film produced by Anto Joseph is set for a grand theatrical release on May 13.

Janamanassin: Gopi Sunder and Shankar Mahadevan come up with a powerful song for One
Extraordinary response for Kurup teaser in social medias
To Top