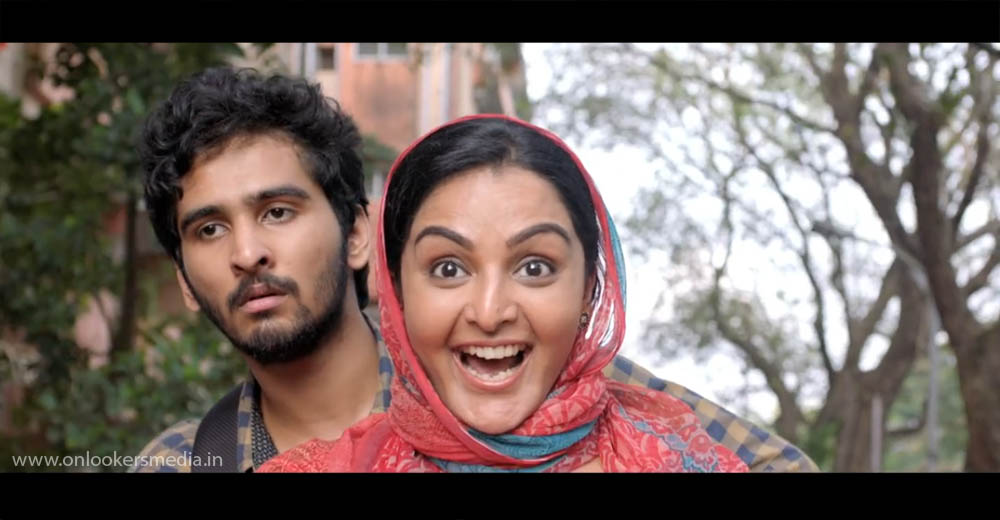 Manju Warrier’s upcoming movie C/O Saira Banu is gearing up for release. Official trailer for the movie has been released.

Along with Manju Warrier, yesteryear actress Amala Akinneni is also playing a pivotal role in the movie. She is making a comeback to Mollywood after 25 long years. Shane Nigam who marked an impressive debut in Kismath is also part of the movie.

C/O Saira Banu is directed by Antony Sony. Abdul Rahim has handled the camera while Sagar Dass is in charge of the edits. Mejo Joseph is the muisc director.

The movie is being bankrolled by Eros international.