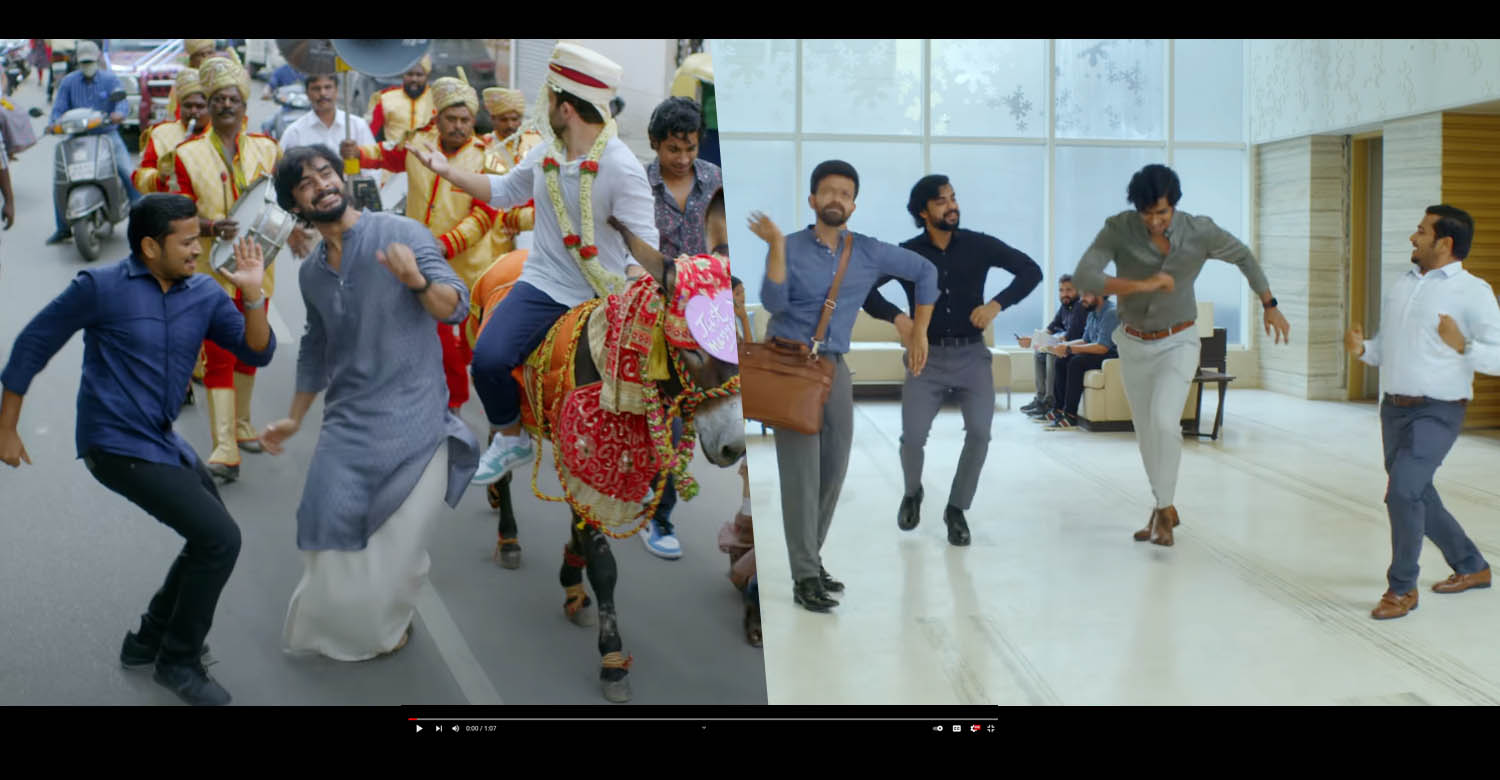 The makers of ‘Dear Friend’ have shared a new teaser ahead of the film’s release on June 10. It stars Tovini Thomas, Basil Joseph, Darshana Rajendran, ‘Pada’ fame Arjun Radhakrishnan, ‘Thanmathra’ fame Arjun Lal and Tamil actress Sanchana Natarajan as the leads. Actor-turned-filmmaker Vineeth Kumar is directing the film, which is scripted by Arjun Lal, Suhas and Sharfu. The latter two were part of the scripting of films like ‘Varathan’, ‘Virus’ and ‘Puzhu’.

The earlier-released trailer of ‘Dear Friend’ got excellent response and has managed to heighten the expectations for the film. The film is about a bunch of friends, their young and eventful life in Bangalore, conflicts, growing apart and how they reconcile.

‘Dear Friend’ will be clashing with the Rajeev Ravi-Nivin Pauly film ‘Thuramukham’ at the box office on June 10.