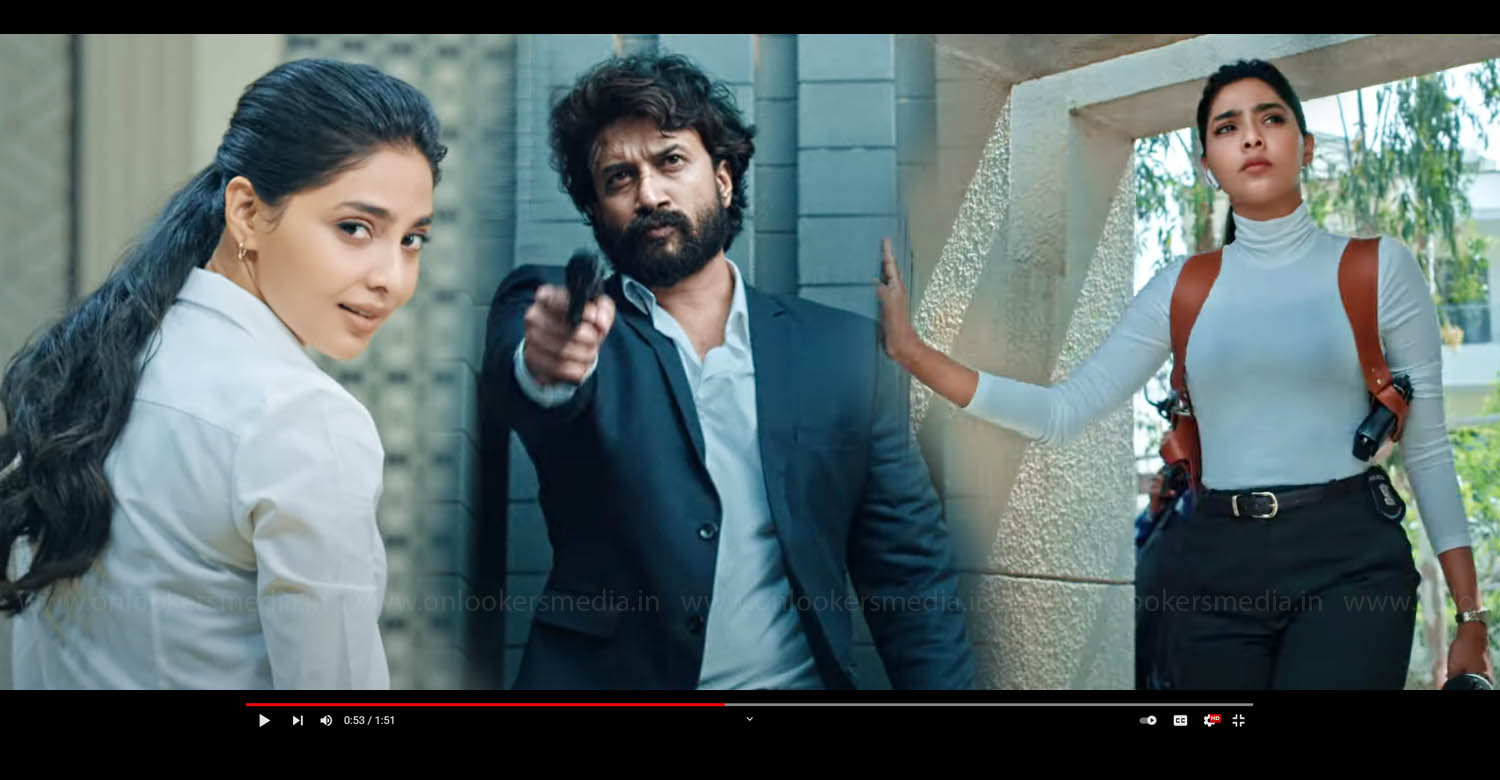 As reported by us earlier, Malayalam actress Aishwarya Lekshmi is making her Telugu debut with a film titled ‘Godse’. Satyadev plays the male lead in the film, which is directed by Gopi Ganesh Pattabhi. Ahead of its release on June 17, the makers have shared its trailer online.

Aishwarya Lekshmi meanwhile has projects lined up in Malayalam and Tamil. She has already completed shooting for ‘Ranam’ director Nirmal Sahadev’s film, ‘Kumari’. In Tamil, she is paired with Vishnu Vishal in the rural-based sports drama ‘Gatta Kusthi’. She is also part of Mani Ratnam’s mega biggie, ‘Ponniyin Selvan’.