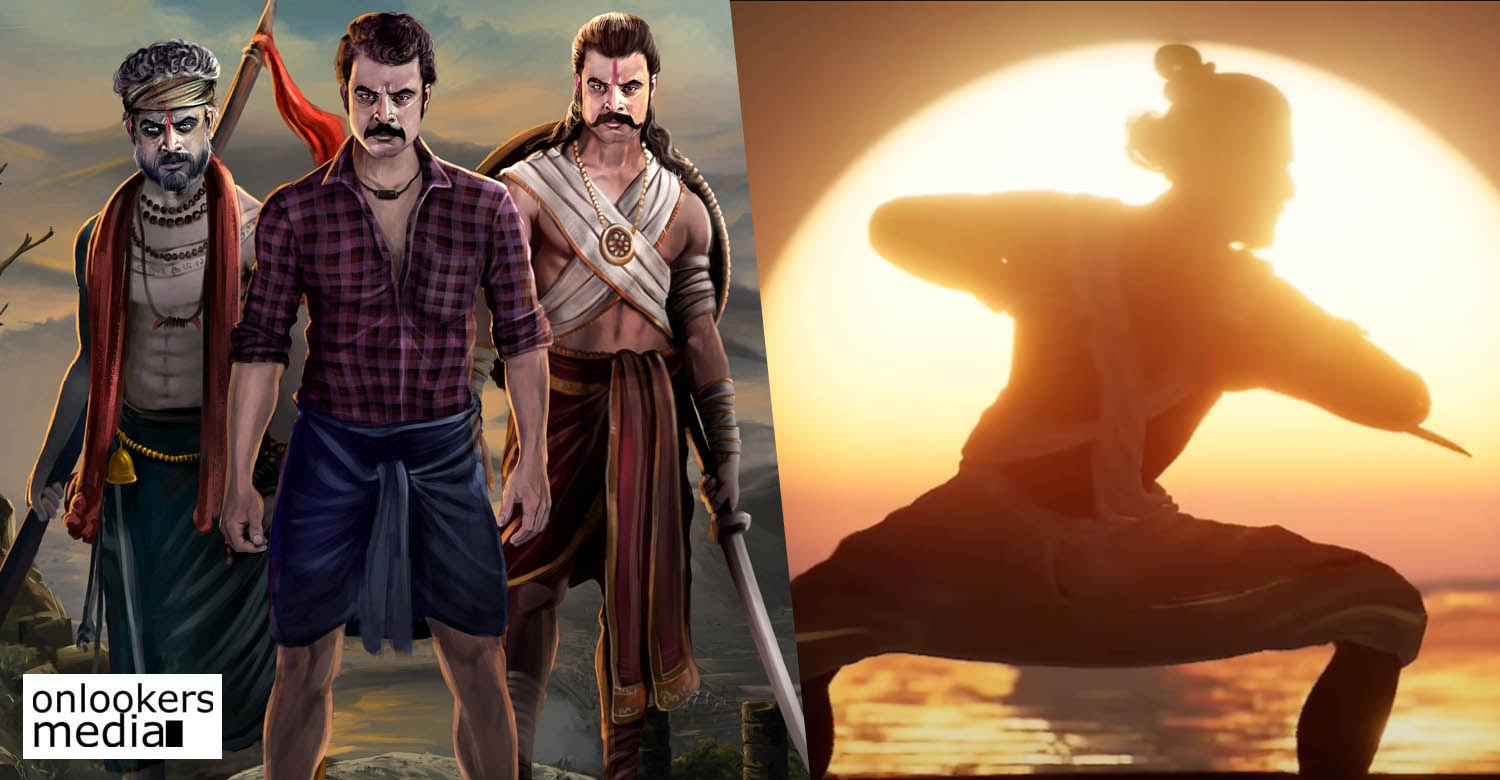 Last day, the makers released a previsualisation glimpse of the film. It is a period film set in different timelines with Tovino essaying triple role for the first time in his career. Telugu actress Krithi Shetty of ‘Shyam Singha Roy’ is making her Malayalam debut with this film. Aishwarya Rajesh has also been roped in as one of the female leads. Surabhi Lakshmi, Rohini, Basil Joseph, Jagadish, and Harish Uthaman are also part of the supporting cast.

The makers have got Jomon T John as the cinematographer and Shameer Muhammed as the editor. Tamil composer Dhibu Ninan Thomas is the music director. The film has been planned to be made completely in 3D with release in Malayalam, Tamil, Telugu, Hindi, English and Kannada.