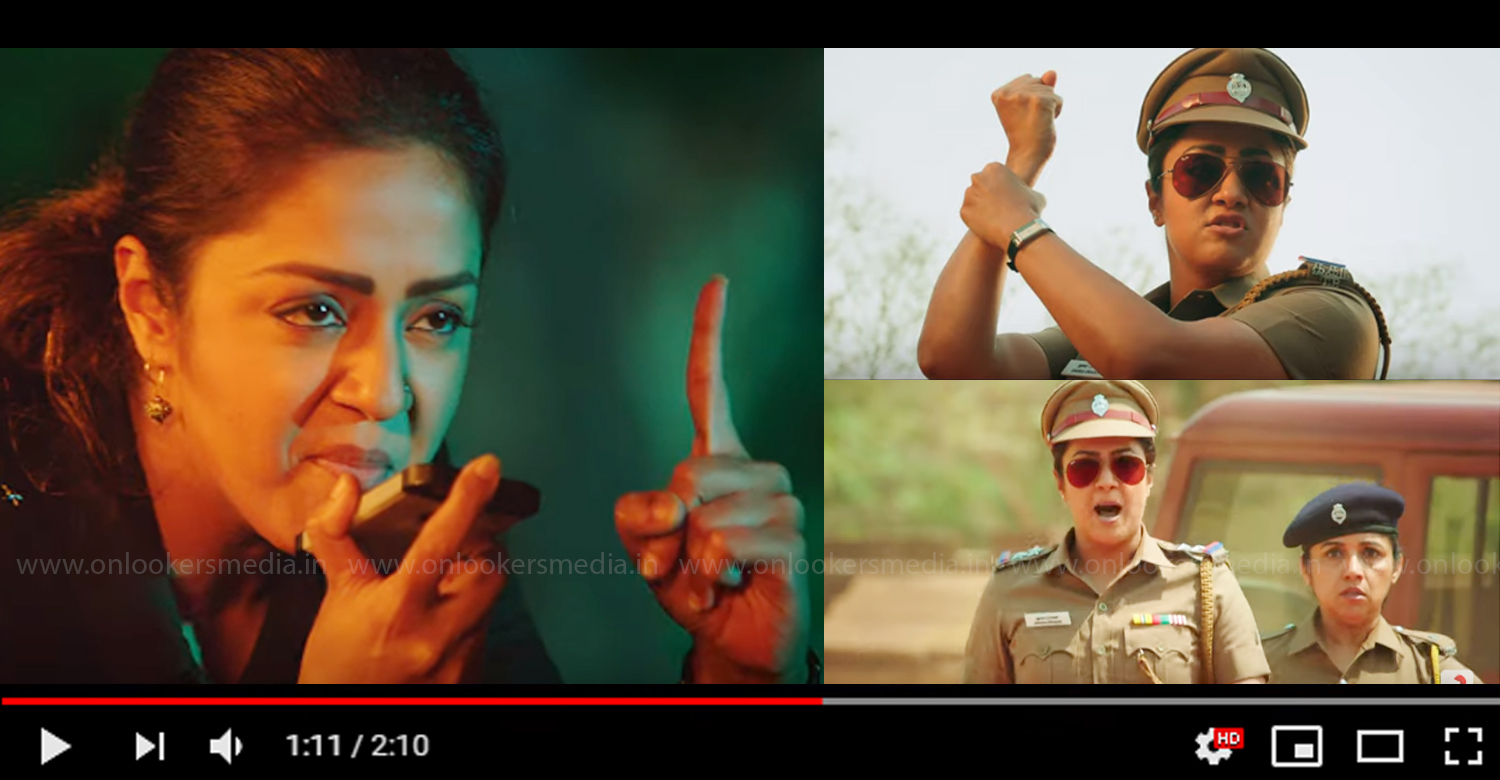 Jyotika has been on a glorious run for some time now as almost all her recent films have emerged successful. After the most recent hit ‘Ratchasi’, the actress is back now with ‘Jackpot’, in which she plays the role of a trickster of sorts. The movie’s trailer was released just a while back in social medias.

‘Jackpot’ stars Revathy and Jyotika in major roles. Yogi Babu, Motta Rajendran, Mansoor Ali Khan, Anand Raj and many others are also part of the supporting cast. The movie is written and directed by Kalyaan. It is produced by Suriya under the banner of 2D Entertainment.

From the trailer, the movie looks like an out and out commercial entertainer with fun, colourful songs and action. As seen in the trailer, Jyotika has done some gravity defying stunts in the movie. Vishql Chandrashekhar has handled the music department and cinematography is by Anand Kumar.

Baiju as Reloaded Antappan: Check out this new character teaser from Margamkali
Singappenney: First single from Vijay’s Bigil is out
To Top