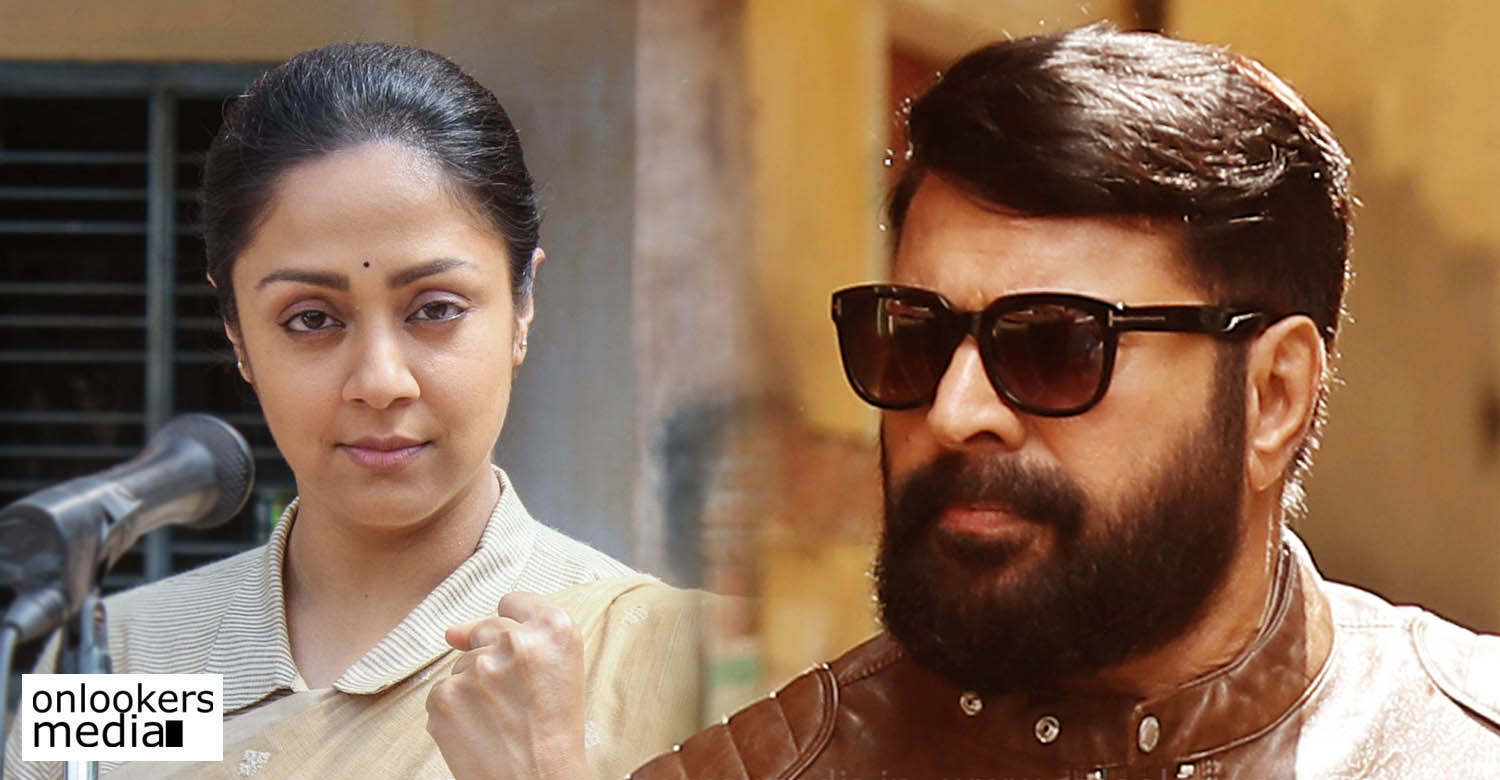 Mammootty and Jyotika to team up for Jeo Baby’s next?

‘The Great Indian Kitchen’ director Jeo Baby had earlier confirmed that his next film will be with Mammootty. Apparently, the director is in talks with Jyotika to play the female lead’s role. If she signs the project, it will be her second Malayalam outing after debuting with the TK Rajeev Kumar directorial ‘Seetha Kalyanam’, which got released in 2009.

Earlier in an interview, Jeo Baby had said that two of his friends are scripting the film, which is yet to be titled. He also added that Mammootty’s face was the first thing that came to his mind after reading the script. The team is now doing some minor corrections on the script. As per reports, the film’s shoot will begin this month.

Meanwhile, Mammootty is awaiting the release of ‘Rorschach’, which is set to hit screens on October 7. B Unnikrishnan’s cop-thriller ‘Christopher’ and Lijo Jose Pellisserry’s ‘Nanpakal Nerathu Mayakkam’ are his other films lined up for release.