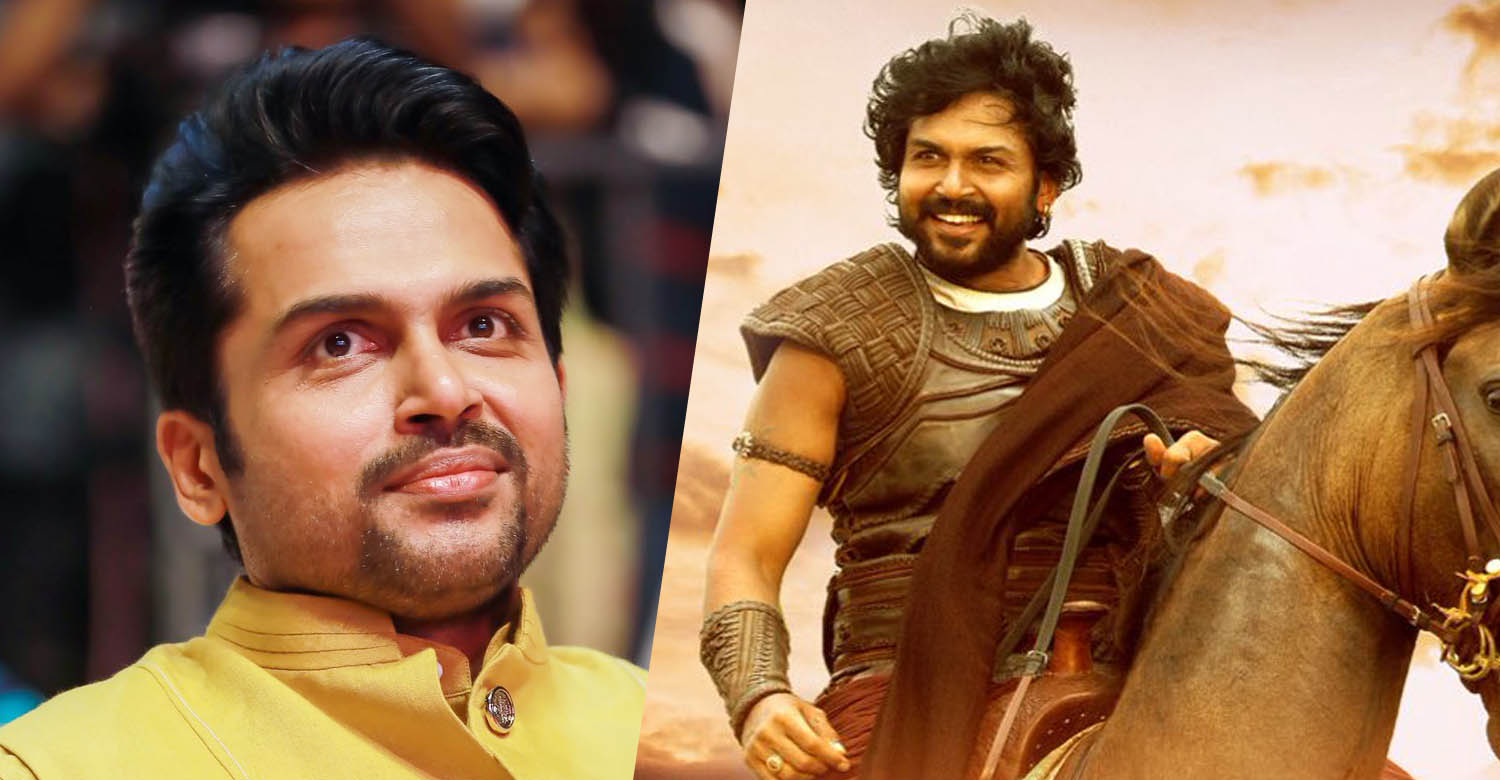 Karthi pens a note of gratitude after Ponniyin Selvan’s success

The Mani Ratnam directorial ‘Ponniyin Selvan – 1’ has opened to humongous numbers at the box office. If the initial collections are anything to go by, it is set to become one of the highest grossing Tamil films of all time. Overwhelmed by the reception, actor Karthi, who plays a major role in the film, took to his Twitter handle to share a long note of gratitude. It reads,

Words cannot express the immense gratitude I feel for this experience and magnificent journey as Vanthiyethavan. First and foremost, a big salute and all respects to Amarar Kalki for creating this magical epic, ‘Ponniyin Selvan’. A million thanks to our Mani sir for pursuing it all these years and crafting this unforgettable masterpiece. To Ravivarman sir, for being the driving force on sets and giving us never seen before stunning visuals. To our treasure, AR Rahman for making us ecstatic with his music. To Thota Tharani sir for recreating the golden age…can’t imagine anyone else to justify this responsibility. To Sreekar Prasad sir for bringing out the spirit of Kalki sir’s writing that has been immortalised through the awesome dialogues and one liners penned by Jeyamohan sir. To Eka and Vikram Gaikwad sir for making the phenomenal characters look so real. To Townley, Anand and team for that exhilarating and rich sounds. To all the foot soldiers behind the scenes who were working for their passion for cinema. And the fabulous actors, respectable seniors and my dear colleagues who came together with so much love for one another and for the art of cinema to create this magnum opus. To Siva for making everyday count and to Subashkaran sir for his faith in this entire team. Finally, dear fans, friends and cinema lovers who have showered us with such love and pride. It’s so overwhelming to receive all your love. Thank you! Thank you! Thank you!

Fahadh Faasil teams up with KGF makers for Dhoomam
Mammootty and Jyotika to team up for Jeo Baby’s next?
To Top