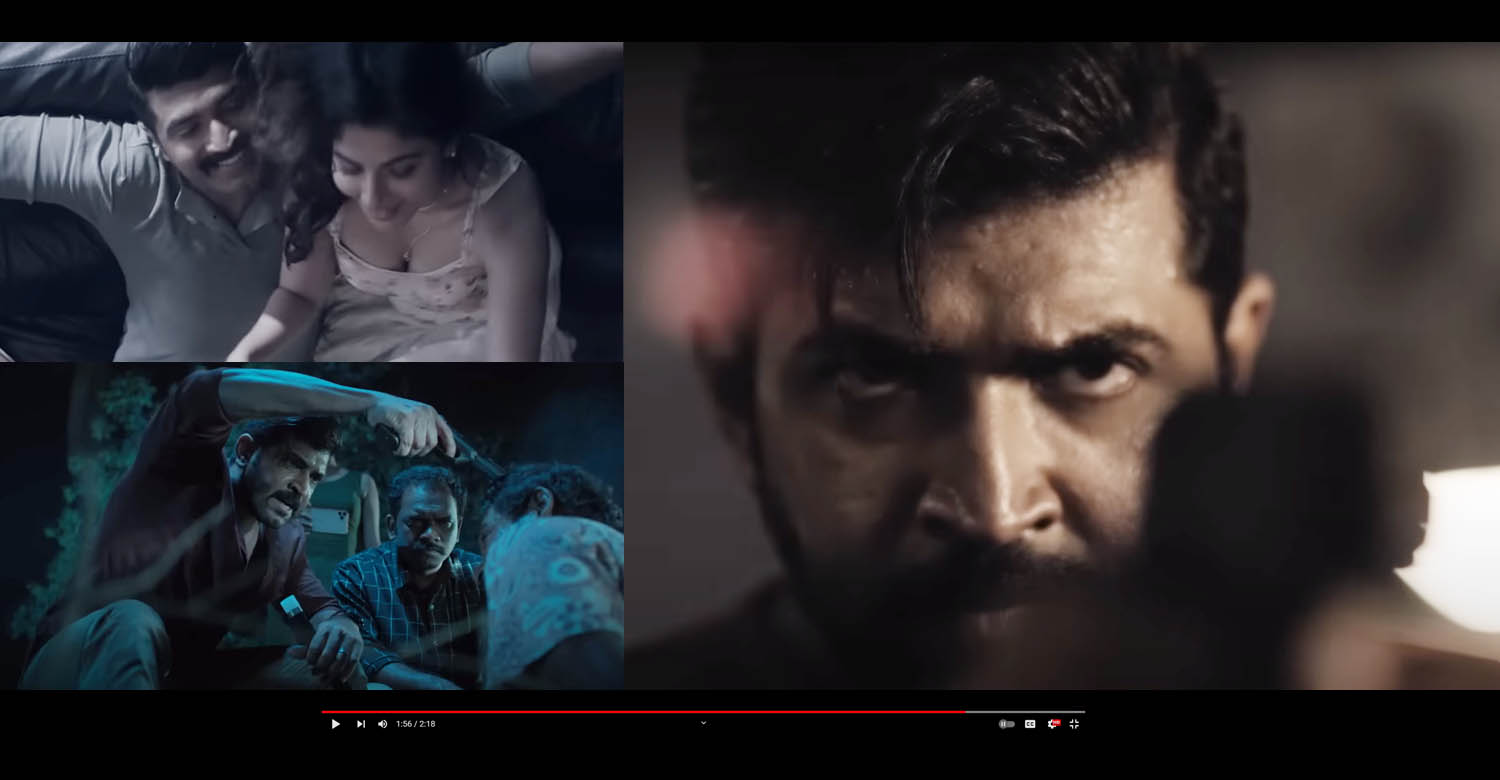 We had earlier reported about Arun Vijay making his web series debut with Tamil Rockerz, based on the notorious piracy group of the same name. The series is directed by Arivazhagan, who has previously made films like ‘Eeram’ and ‘Vallinam’. He has also worked with Arun Vijay in ‘Kuttram 23’ and the yet-to-be-released ‘Borrder’.

‘Tamil Rockerz’ is set for its premiere on SonyLiv on August 19. Meanwhile, the makers have released the trailer. Arun Vijay plays a cop who heads a team appointed to bust the Tamil Rockerz group as they open challenge to release pirated versions of a big-ticket film on the release day itself.

The series also stars Vani Bhojan, Iswarya.Menon, Azhagam Perumal, Subbaraj and many others. It has music scored by Vikas Badisa, cinematography by Rajasekhar and editing by Sabu.Joseph. AVM Productions is backing the series.

Here’s a glimpse of the making video of Barroz
Kolamaavu Kokila remake: Here’s the trailer of Janhvi Kapoor’s Good Luck Jerry
To Top