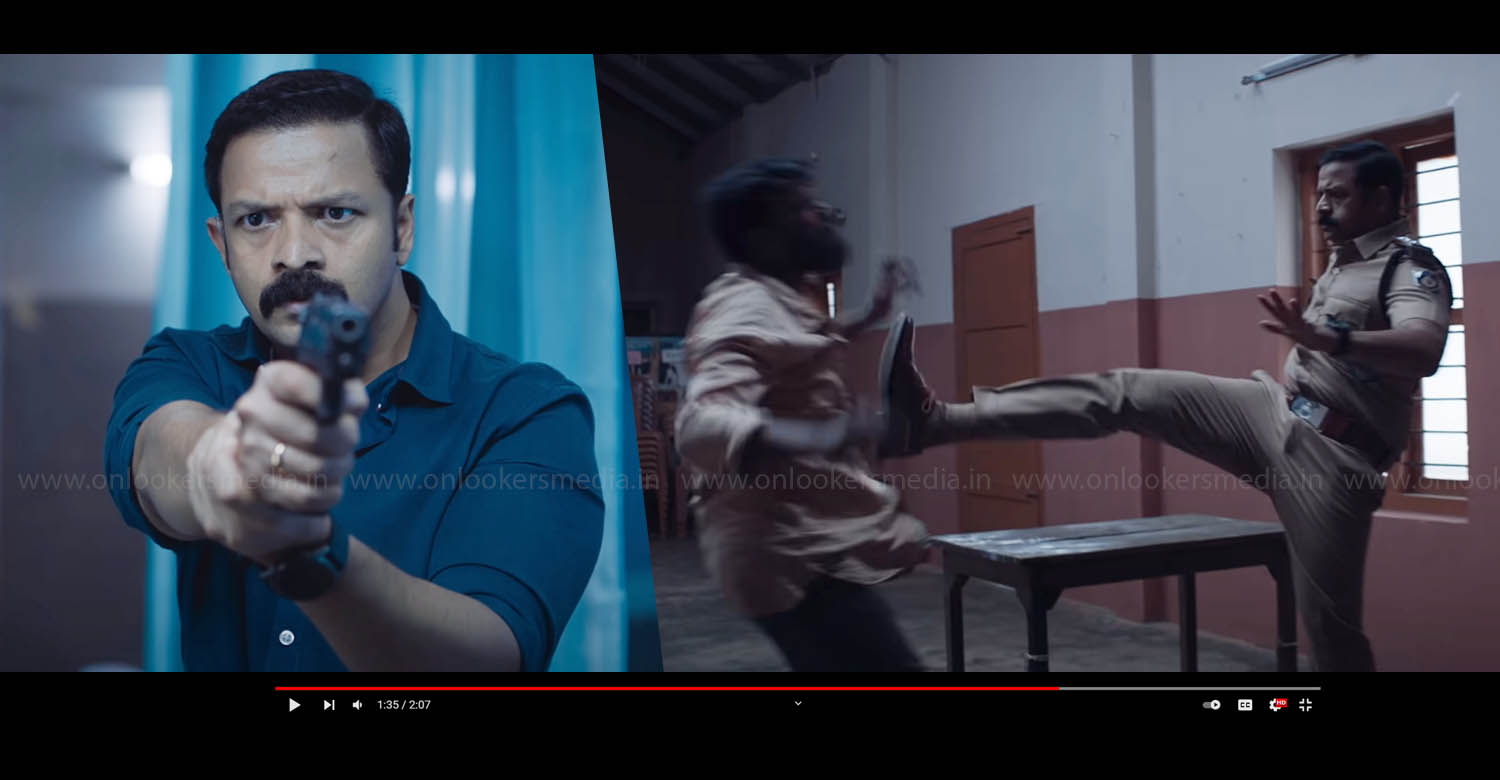 We had earlier reported about Jayasurya starring in a new film titled ‘John Luther’. Written and directed by debutant Abhijith Joseph, the film is touted to be a thriller. Its trailer got released recently and looks highly promising. Jayasurya plays a cop’s role, who during an investigation loses his hearing ability. How he manages to solve the case despite his limitations seems to be the film’s crux. Flashes of the actor’s excellent acting skills are shown in the trailer. The cast also includes Aditi Ravi, Deepak Parambol, ‘Ambili’ fame Tanvi Ram and Siddique.

Thomas P Mathew is producing ‘John Luther’ under the banner of Alonsa Films. Roby Varghese Raj is the cinematographer and music is by Shaan Rahman. Praveen Prabhakar is in charge of the edits.

Jayasurya meanwhile has his kitty full with some interesting projects. ‘Eesho’ directed by Nadhirshah will be his next release. The actor is also reuniting with ‘Vellam’ director Prajesh Sen for a new film titled ‘Meri Awaaz Suno’. The film which is about a radio jockey also has Manju Warrier in it.

‘Aposthalan’, ‘John Luther’, an untitled film with Tinu Pappachan and the ambitious 3D film based on Kadamattathu Kathanar are Jayasurya’s other projects in the pipeline.