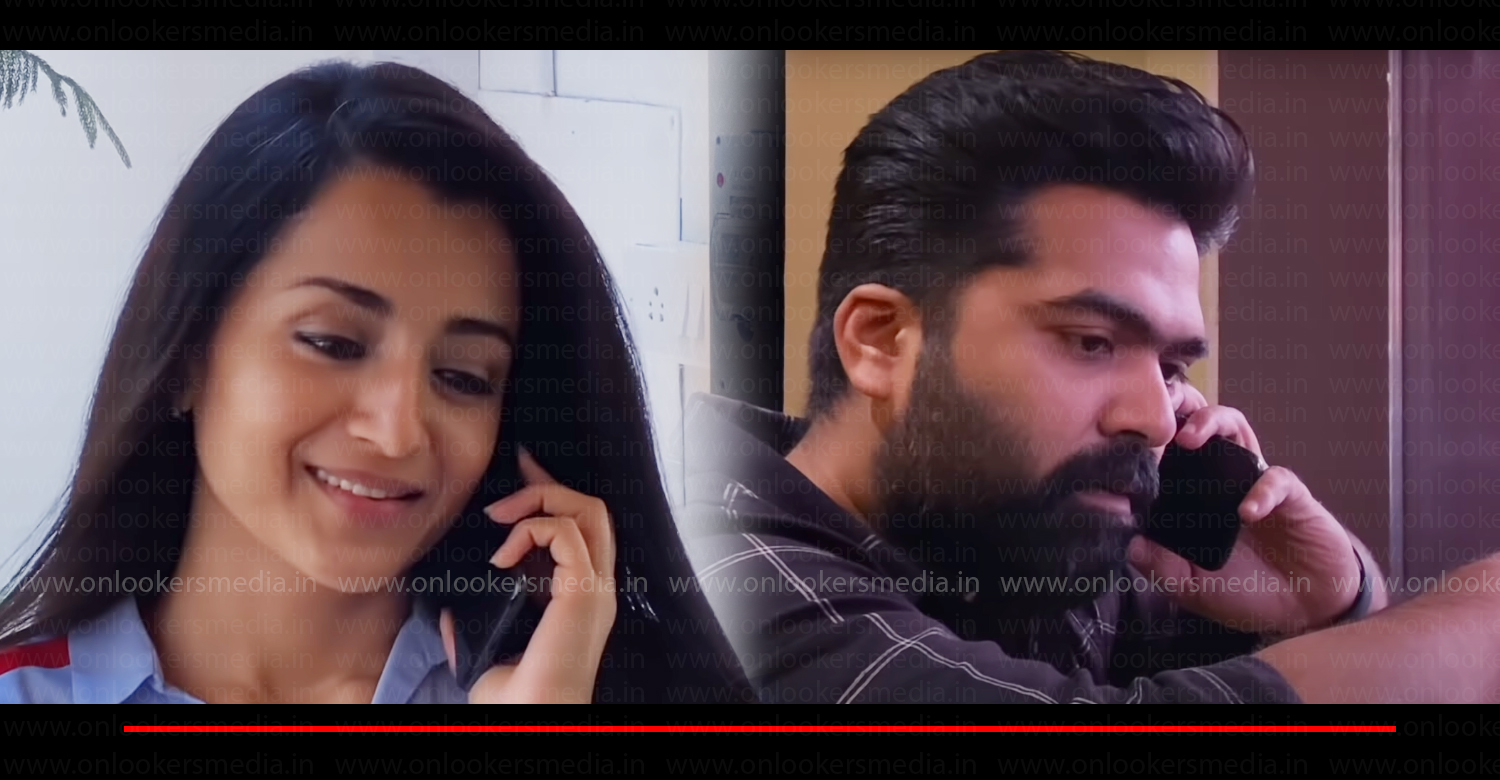 10 years after the release of ‘Vinnaithaandi Varuvaayaa’, the same team is back again, but this time with a 12-minute long short film. Titled as ‘Karthik Dial Seytha Yenn’, it has Simbu and Trisha reprising their respective roles of Karthik and Jessie. Gautham Menon has directed the film following all lockdown protocols and AR Rahman has scored the music.

The film begins with Karthik trying to work on a new script. He is struggling to pen down his thoughts and to find some solace, he calls Jessie. She has just returned back from US and is currently at her hometown with her family. She is now happily married with her husband and two kids. During their conversation, it is established that Karthik is worried about the future of his pending projects due to the Covid-19 scenario.

Though Jessie has moved on, Karthik is still not over her and pines for her love and her magical ability to inspire him. Jessie however makes it clear that she does not reciprocate similar feelings but considers Karthik like her third kid. She motivates him to concentrate on his script and not be worried about theatres opening as OTT platforms are on the rise.

On the performance front, Simbu and Trisha continue from what there they stopped in ‘VTV’ as they get the dialogue delivery spot-on. AR Rahman’s sensational music in ‘VTV’ had played a big factor in the film’s success and the legendary composer has managed to recreate the same magic once again. Gautham Menon has often said that he has plans to make a full-fledged sequel and hopefully, this is just a teaser of what is to come.