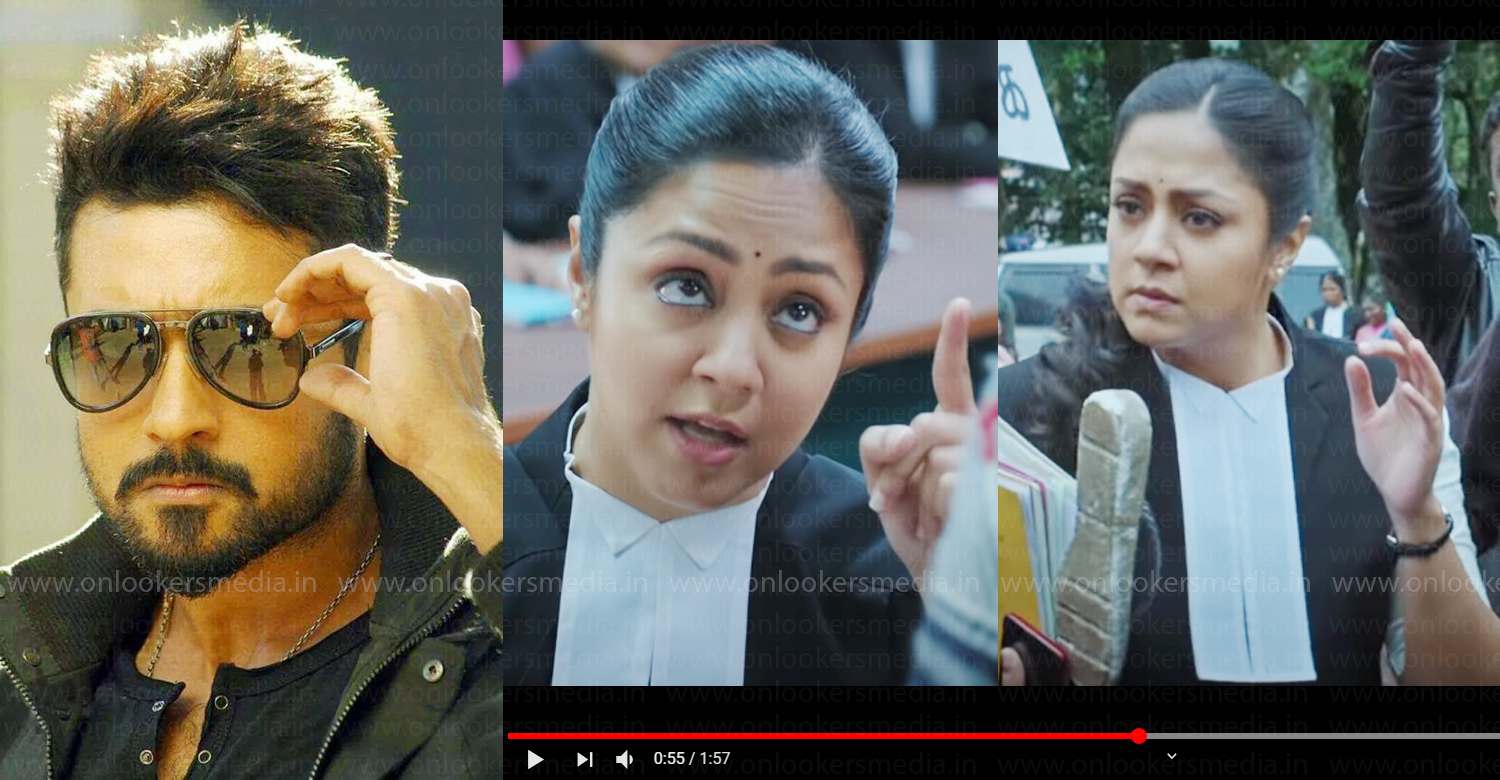 Recently, it was reported that Jyothika starrer ‘Ponmagal Vandhal’ will be releasing directly on Amazon Prime. The film’s trailer is now out on social medias. Directed by debutant JJ Fredrick, it is a female-centric film with Jyothika playing the role of an advocate for the first time in her career. The cast also includes veteran actors R Parthiben, K Bhagyaraj, Prathap Pothen, Pandiaraj and Thyagarajan.

‘Ponmagal Vanthal’ had triggered a controversy when reports first emerged that the makers were trying for direct OTT release. Since Suriya is the film’s producer, theatre owners in Tamil Nadu had called to boycott any film involving actor Suriya or his home production banner 2D Entertainment. However, with no news regarding when theatres will open, filmmakers are forced to find alternative ways. Many films from various regional industries have opted for release on streaming platforms and ‘Ponmagal Vandhal’ is probably the first mainstream film from Tamil to get a direct OTT release. It will be premiering on May 29.